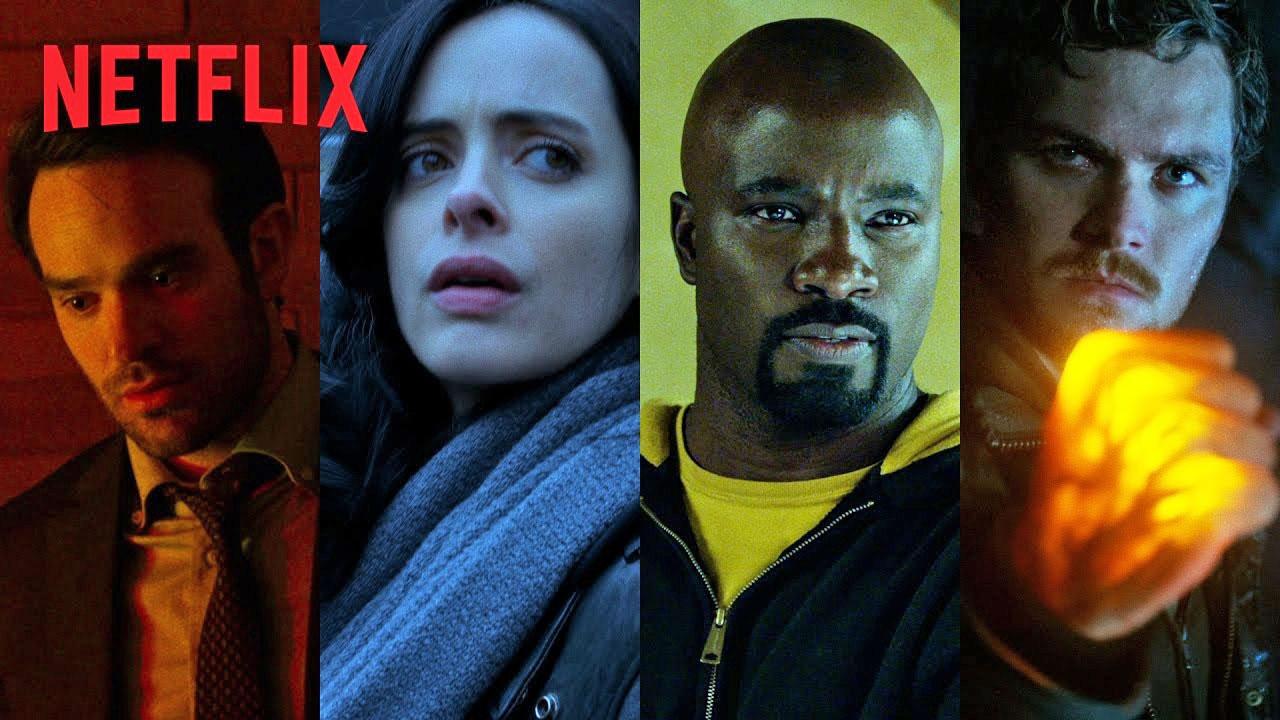 Five seasons of Netflix-Marvel goodness (or, in the case of Iron Fist, mediocrity) have all built up to this. Building on last month's teaser, Netflix has released the first full-blown trailer for The Defenders. Like The Avengers movies, the project is a culmination of many interlocking 'cinematic universe' ideas. Daredevil, Jessica Jones, Luke Cage and Iron Fist -- all four TV shows stand on their own, but share characters, lore and the occasional cameo appearance that bind them together. The Defenders, a team-up of New York's street-level heroes, will prove whether Netflix can deliver such an ambitious, expensive crossover project in the streaming world.

It's a fast, witty video that hints at the chemistry all four superheroes will share on screen. The mini-series will be released globally on August 18th, 2017, so you've got plenty of time to binge-watch the existing shows, should you have managed to somehow avoid them until now.

In this article: av, daredevil, entertainment, ironfist, jessicajones, lukecage, netflix, streaming, thedefenders, tvstreaming
All products recommended by Engadget are selected by our editorial team, independent of our parent company. Some of our stories include affiliate links. If you buy something through one of these links, we may earn an affiliate commission.