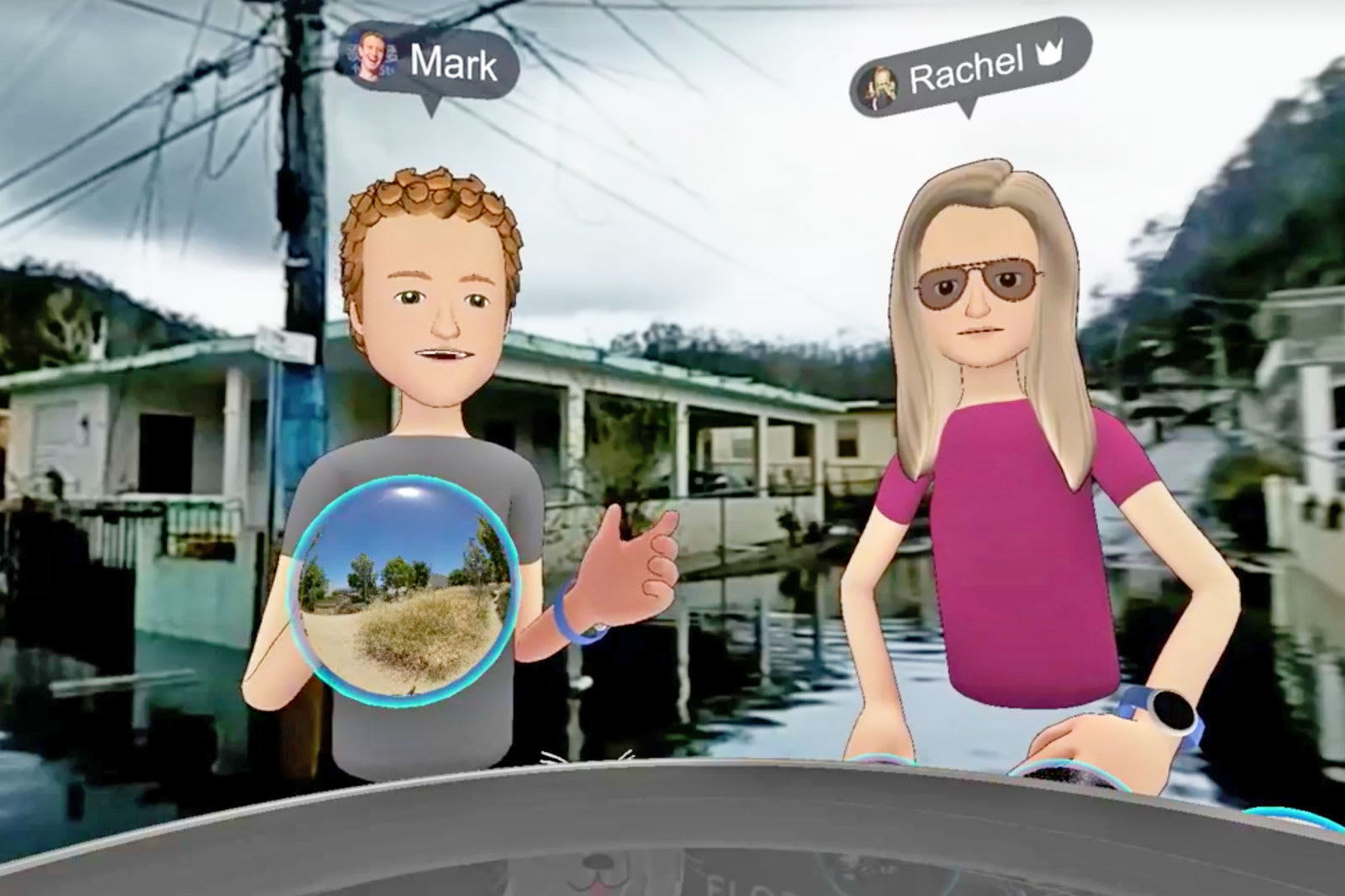 Did Mark Zuckerberg's VR tour of hurricane-struck Puerto Rico come across as callous to you? You're far from alone, and Zuckerberg realizes it... in a manner of speaking. The Facebook chief has apologized for his approach to the tour, arguing that what he intended and what happened didn't quite match. He wanted to show how VR could "raise awareness" of events and simultaneously promote a recovery partnership with the Red Cross, but "this wasn't clear" in the presentation, according to the CEO.

The apology is coming fairly quickly after the event, and there's little doubt that Zuckerberg meant well. With that said, it's not apparent that he fully understood what incensed people in the first place.

For some, the issue is that the VR tour exists at all. Hurricane Maria was an unprecedented disaster that crippled Puerto Rico's infrastructure (most of the territory still doesn't have power or clean water) and produced real casualties. To use a tragedy for what looks like a tech demo for social VR, even if it's well-intentioned, seems insensitive. That's not to say that VR or other tech novelties can never be used to highlight serious issues, but it's evident from Facebook's experience that companies have to be respectful as possible of people's suffering -- even if that means refraining from using technology to begin with.

Via: CNET
Source: Mark Zuckerberg (Facebook)
In this article: facebook, gear, hurricane, hurricanemaria, internet, markzuckerberg, oculus, puertorico, socialnetwork, socialnetworking, virtualreality, vr, wearables
All products recommended by Engadget are selected by our editorial team, independent of our parent company. Some of our stories include affiliate links. If you buy something through one of these links, we may earn an affiliate commission.