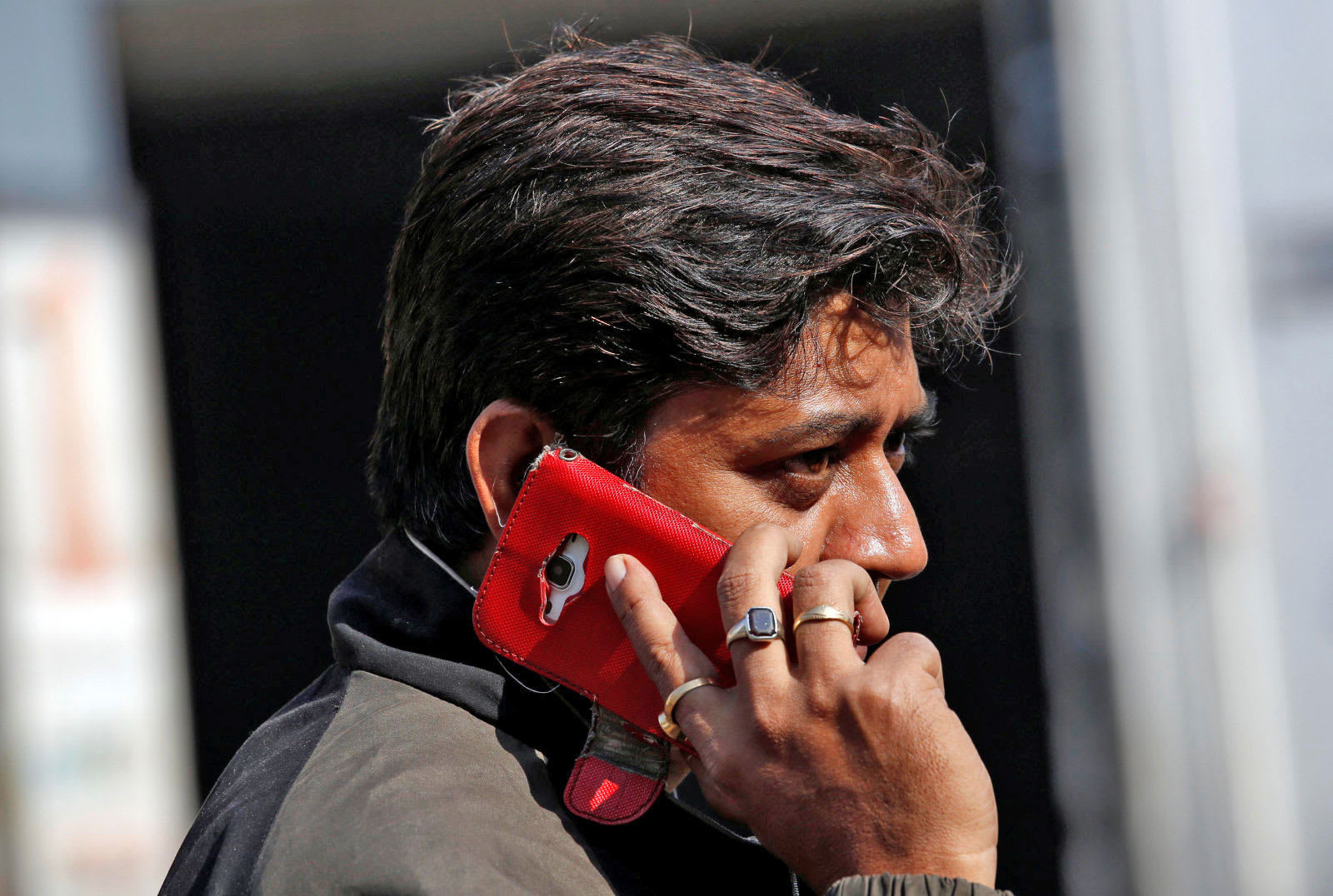 The brands selling the most in India? Samsung and Xiaomi, which sent 9.4 million and 9.2 million smartphones to India, respectively, account for almost half of the entire Indian smartphone market in the country. "This growth comes as a relief to the smartphone industry. Doubts about India's market potential are clearly dispelled by this result," said Canalys' Ishan Dutt. "There are close to 100 mobile device brands sold in India, with more vendors arriving every quarter. In addition, India has one of the most complex channel landscapes, but with low barriers to entry. Growth will continue. Low smartphone penetration and the explosion of LTE are the main drivers."

The top five vendors in India, including Samsung, Xiaomi, Vivo, Oppo and Lenovo, account for 75 percent of the total shipments in India, according to the report. While Samsung is a top seller, Canalys Analyst Rushabh Doshi believes that inexpensive smartphone maker Xiaomi will soon over take the Korean company "within a couple of quarters." Still, it's not just low-end phones making inroads in the country. Apple only started local production in India this year, and iPhone shipments have more than doubled to 900,000 units in the third quarter.

Via: TechCrunch
Source: Canalys
In this article: android, apple, canalys, gear, india, iphone, mobile, samsung, smartphone, xiaomi
All products recommended by Engadget are selected by our editorial team, independent of our parent company. Some of our stories include affiliate links. If you buy something through one of these links, we may earn an affiliate commission.