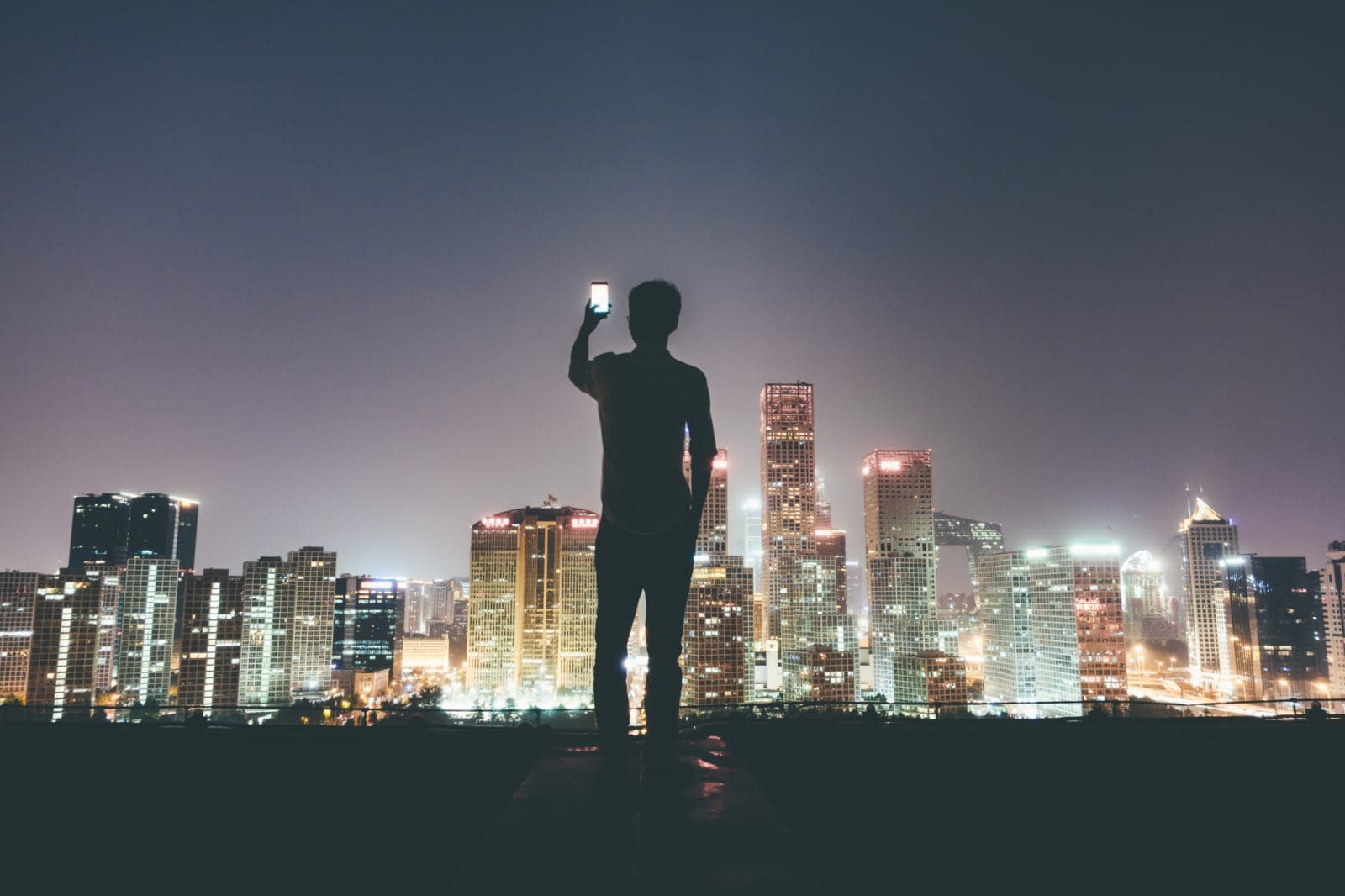 While smartphone sales have slowed in recent years as most markets become saturated, the industry is still managing to post positive figures. Market research firm GfK has released a report today showing phone sales increased 6.6% from 2015 thanks to strong growth in China and incremental improvements elsewhere, which they estimate will add up to 1.4 billion units sold in 2016.

China already has a colossal share of the market, accounting for almost one of every three phones sold, but they still managed to move 15% more units than last year. Other developing markets, like Central and Eastern Europe, the Middle East and Africa and Emerging Asia (including India, Vietnam and the Philippines) posted modest single-digit gains in their estimated end-of-year totals. The most saturated markets -- Western Europe, North America and Developed Asia (including Japan, Australia and South Korea) -- sold almost exactly as many units as last year.

​This falls in line with sleight improvements in global sales fed mostly by consistent growth in China. But that trend might be short-lived, as GfK forecasts a three percent decline year-on-year in 2017 as operator subsidies dry up. While some regions like Latin America bounced back after several successive quarters of declining demand, none of those suggest lasting trends of improvement. Instead, GfK expects Emerging Asia and Central and Eastern Europe to be the markets with the most growth, increasing eight percent and ten percent, respectively.

In this article: gear, global, markets, mobile, sales, smartphone
All products recommended by Engadget are selected by our editorial team, independent of our parent company. Some of our stories include affiliate links. If you buy something through one of these links, we may earn an affiliate commission.