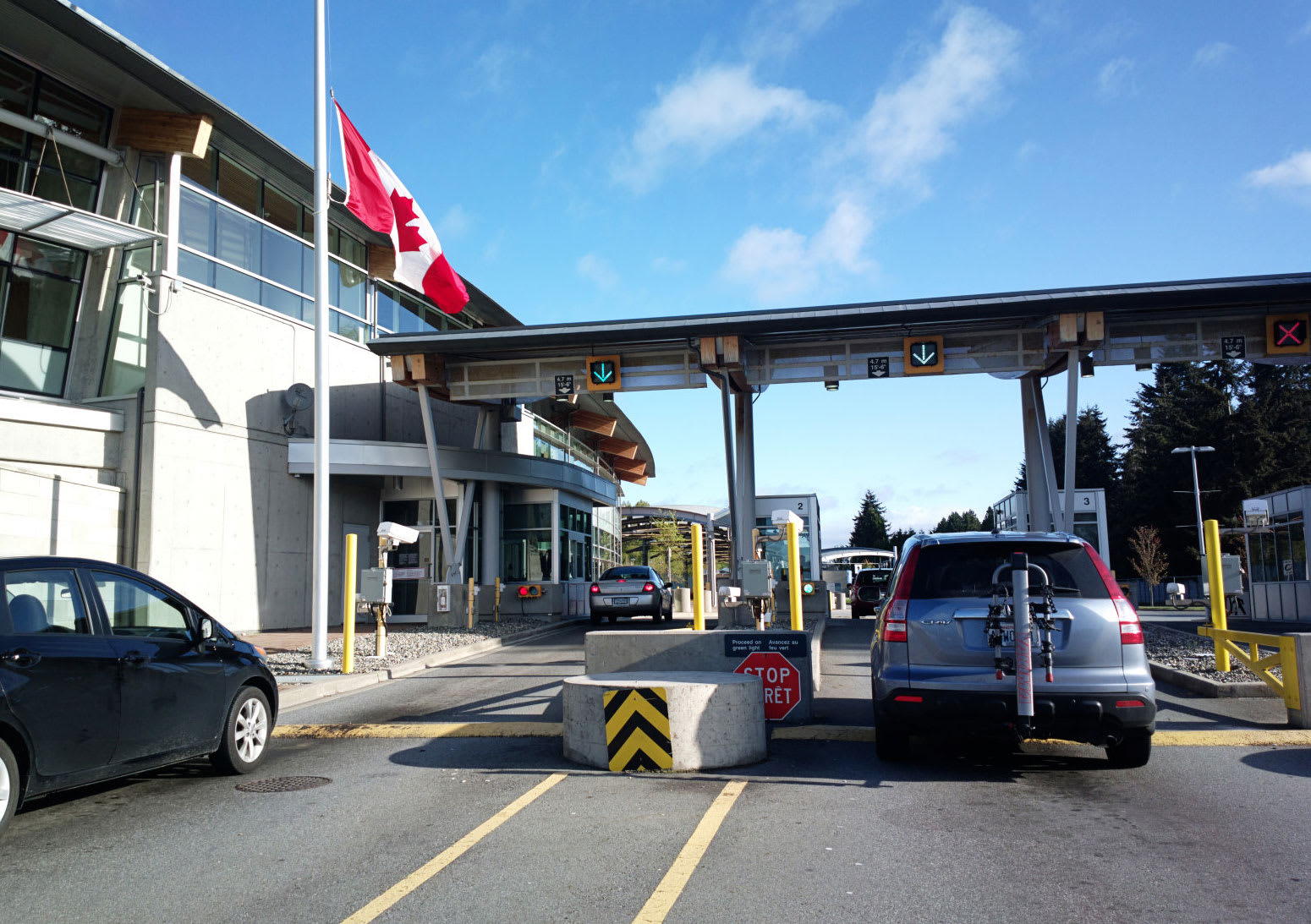 Maybe Apple has the right idea when it comes to the future of identification, with Face ID built into the new iPhone X. The Department of Homeland Security wants to scan the faces of people entering or leaving the country, without needing to have anyone get out of their cars. The DHS's Silicon Valley office is hosting an "industry day" on November 14th to find ways to do just that, even if folks are wearing sunglasses and hats or the driver is looking away from the cameras.

"To avoid having travelers in vehicles stop at border crossings, which could create significant traffic delays, U.S. Customs and Border Protection (CBP) is working to implement a face biometric entry-exit system in a way that poses the least impact on travel and trade," said the call for presentations. "This call is looking for innovative solutions to capture facial recognition quality photos from travelers in order to facilitate identity checks without requiring occupants to leave the vehicle."

In the call for proposals, DHS says that photos taken with such a system "will be used to validate the identities of the occupants and document their entry or exit from the United States." The paper also said that photos must be packaged and transmitted to "compare against DHS holdings to validate occupants' identities and document entry/exit." Which sounds a lot like a database of people leaving and entering the country — a requirement that privacy-minded individuals and advocacy groups will likely take issue with. As noted by Gizmodo, DHS has a clause in the request for proposals that asks for "innovative approaches that allow for anonymization of U.S. citizen traveler data who are not 'in-scope' for biometric exit and privacy controls that limit the collection of such information."

Via: Gizmodo
Source: FedBizOpps
In this article: apple, borders, departmentofhomelandsecurity, DHS, faceID, facialrecognition, gear, politics, security, transportation
All products recommended by Engadget are selected by our editorial team, independent of our parent company. Some of our stories include affiliate links. If you buy something through one of these links, we may earn an affiliate commission.