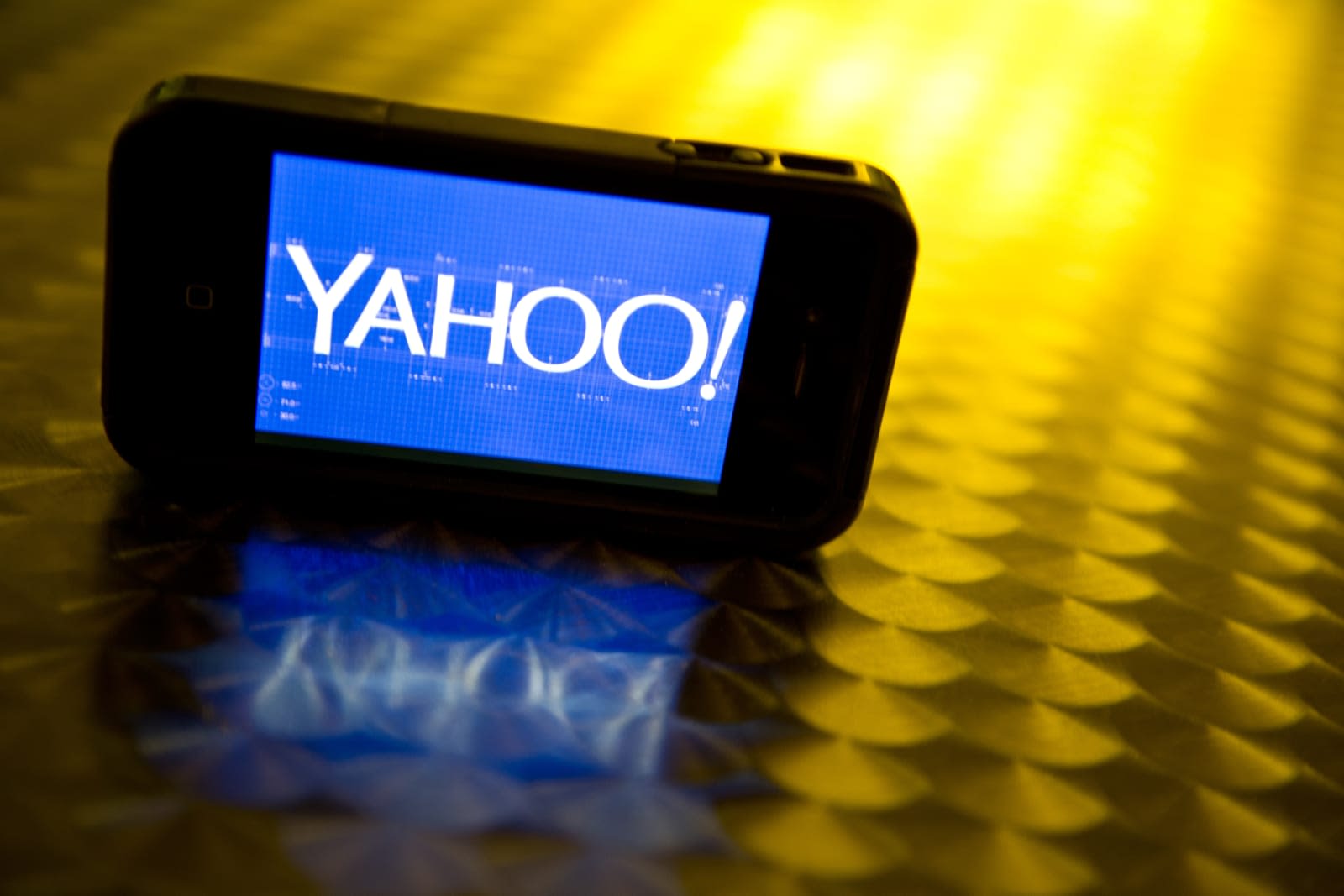 While it's doubtful that the US will catch the Russians accused of participating in the massive 2014 Yahoo breach, a third culprit appears ready to cooperate. Reuters has discovered that Canadian citizen Karim Baratov is slated to appear for a "change of plea" hearing on November 28th, indicating that he's likely to plead guilty to helping Russian officers (Dmitry Dokuchaev and Igor Sushchin) swipe 500 million Yahoo accounts. His attorney has declined to comment, but he has already waived his right to avoid extradition to the US.

Baratov was part of a larger scheme where Dokuchaev and Sushchin paid hackers to access email accounts, including those outside of Yahoo. At least 50 of the 80 accounts Baratov infiltrated were hosted by Google, and the batch included a mix of Russian officials and business executives. He'd previously pleaded not guilty to the charges, which included multiple fraud charges and identity theft.

Provided Baratov does plead guilty, it's not certain what will have changed his mind. It may be the only conviction in the case, at any rate. When the other suspects live in Russia and may have the blessing of that country's government, the most the US can do is impose travel sanctions.

Source: Reuters
In this article: breach, crime, databreach, gear, hack, internet, law, security, verizon, yahoo
All products recommended by Engadget are selected by our editorial team, independent of our parent company. Some of our stories include affiliate links. If you buy something through one of these links, we may earn an affiliate commission.