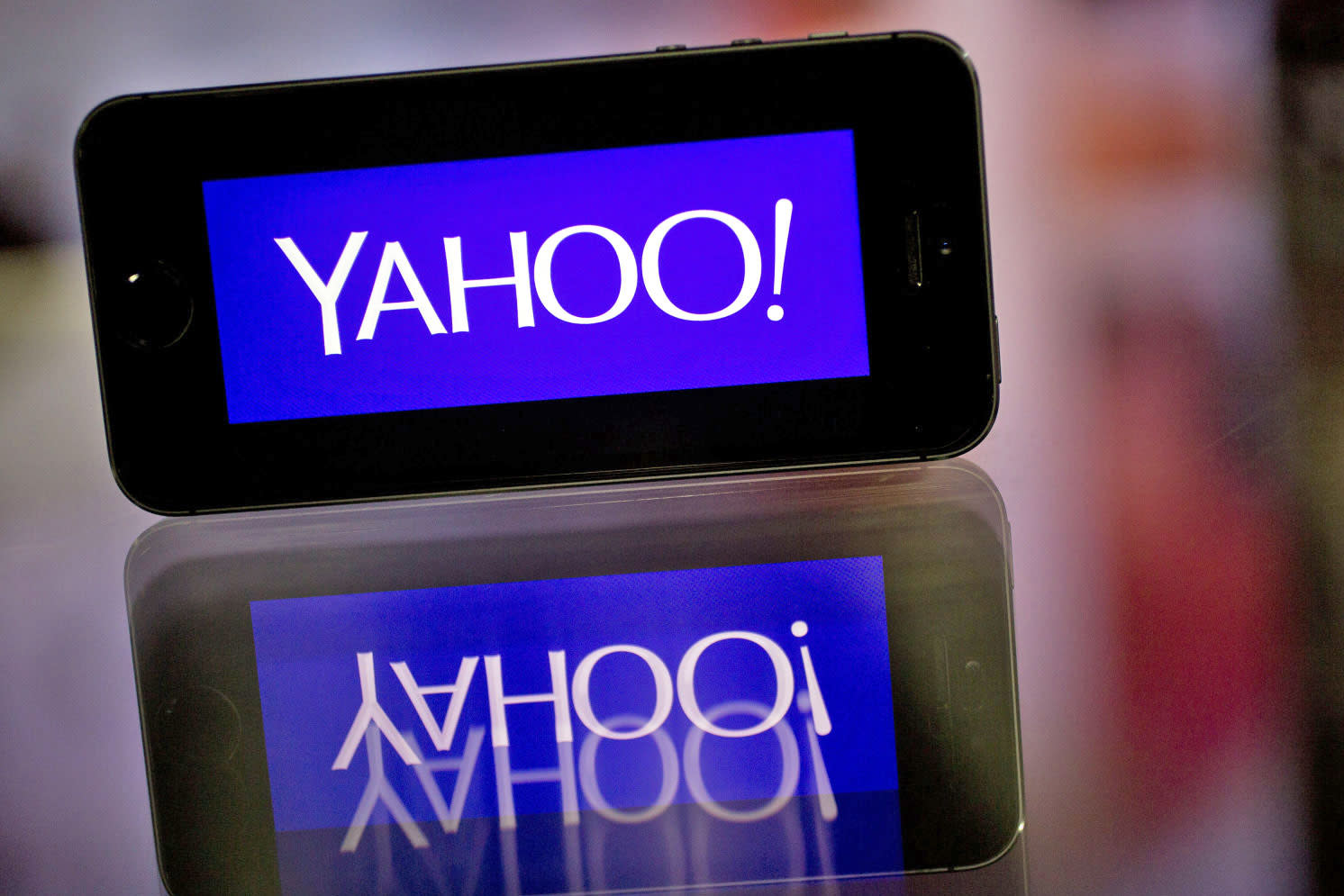 When Yahoo claimed that state-sponsored hackers were behind the 2014 breach that exposed 500 million accounts, it may have been understating the significance of what happened. The Justice Department is indicting four Russians over the intrusion, two of which (Dmitry Dokuchaev and Igor Sushchin) work for the country's FSB intelligence agency -- yes, the US believes two spies were directly involved. This represents the first time that the US has directly charged Russian officials with cybercrimes, rather than targeting professional crooks.

The other two accused are 'ordinary' hackers who were reportedly hired by Russia to help out. One, Alexsey Belan, was arrested by Russia in December for allegedly passing info to the CIA. The other, Karim Baratov, was arrested in Canada on March 14th. Baratov may be the only one to face trial over these particular claims -- there's no extradition treaty with Russia, after all, and it's doubtful the country would willingly hand over FSB agents even if there was. The US has historically relied on sanctions and travel limitations as punishment for Russian cybercriminals.

The charges include economic espionage, trade secret theft, wire fraud and generic hacking charges, reflecting a US belief that this was part of a spying campaign targeting activists, journalists and officials. If so, the indictments are likely to exacerbate the already high tensions between the US and Russia. American agencies are already pointing the finger at Russia over claims that it tried to influence the election through hacks -- now, they'd be accusing it of perpetrating one of the largest breaches in recent memory with particularly sinister motives.

Update: In an interview with Ars Technica, an FBI agent suggested a spear phishing attack to get the credentials of a "semi-privileged" employee may have kicked off the scheme.

In this article: breach, culture, departmentofjustice, fsb, hack, internet, politics, russia, security, spying, surveillance, yahoo
All products recommended by Engadget are selected by our editorial team, independent of our parent company. Some of our stories include affiliate links. If you buy something through one of these links, we may earn an affiliate commission.