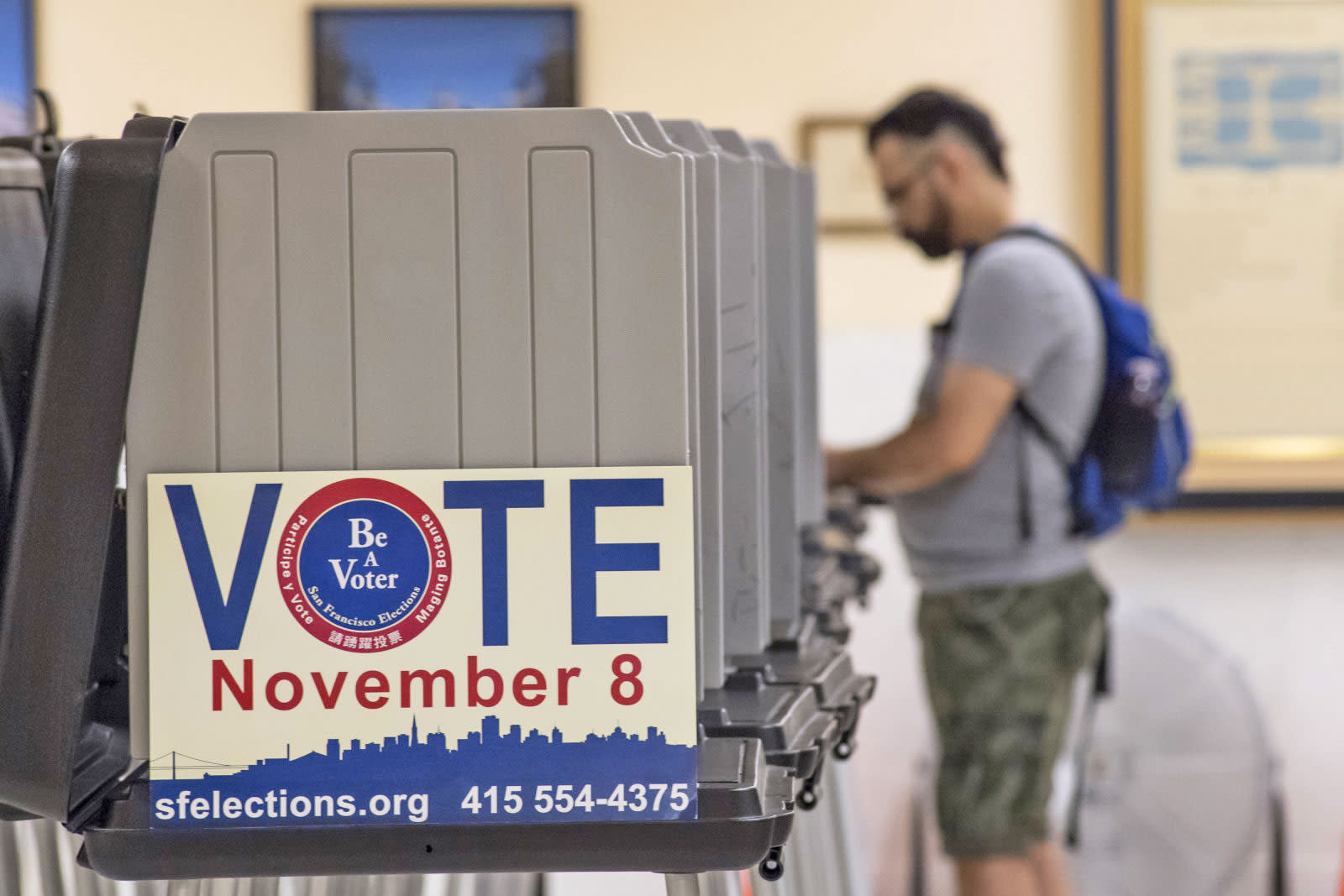 It's no secret that the FBI has been investigating Russia's alleged bid to influence US elections through hacking, but it's now clear just how deep that investigation goes. Reuters tipsters understand that there are "at least" three FBI probes into the hacks, each of which focuses on a different aspect of the breaches targeting Democratic Party officials. A Pittsburgh field office wants to identify the people behind those intrusions, while a San Francisco office wants to identify the people behind "Guccifer 2.0," the persona credited with key leaks and frequently linked to the Russian government. A third investigation in Washington, DC is orchestrating a counterintelligence campaign based on intercepted foreign communications and tips from informants.

The Washington team is focused on financial deals between Russians and companies that have links to Trump's associates. It's also looking into repeated contact between those Trump associates (including campaign members) and senior Russian intelligence officials in the months before the election. The New York Times reported the first details of this contact on February 14th.

A White House spokesperson didn't directly comment on the investigations to Reuters, but did point to a statement Trump made during the campaign where he said he he "think[s] it was Russia" behind the hacks, but suggested that it could have been the work of "other countries and other people."

Provided the leak is authentic, it suggests that the Russia case isn't about to disappear any time soon despite Trump's hopes for the contrary. It's far from guaranteed that the investigations will turn up anything definitive, let alone something that leads to prosecution, but this is definitely more than a side project for the FBI.

In this article: counterintelligence, culture, dnc, donaldtrump, election, election2016, fbi, guccifer2.0, hack, hacking, internet, politics, russia, security, trump
All products recommended by Engadget are selected by our editorial team, independent of our parent company. Some of our stories include affiliate links. If you buy something through one of these links, we may earn an affiliate commission.