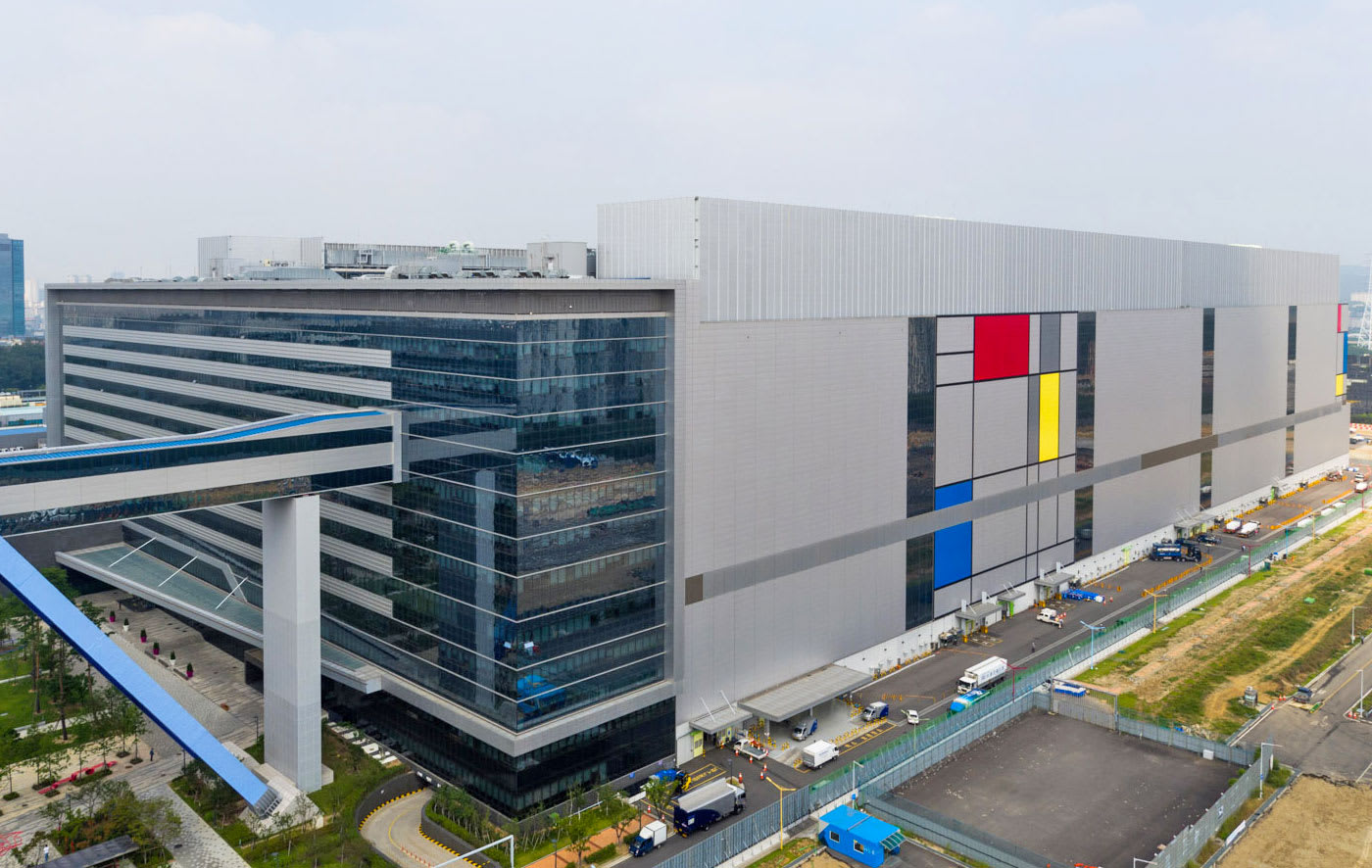 Samsung is making sure that your current smartphone will soon be passé by starting fabrication of its second-generation 10-nanometer chips. Dubbed 10-nanometer LPP, they'll have 10 percent higher performance or 15 percent lower power consumption than the current, 10-nanometer LPE chips. The chips are likely to be used in next gen Qualcomm chips (rumored to be the Snapdragon 845) and Samsung's upcoming Galaxy S9 and S9+ flagship phones.

By releasing two iterative versions of its current chips, Samsung is biding its time until it perfects 7-nanometer manufacturing, which requires the use of extreme ultraviolet light (EUV) lithography. Because of that, gains in speed and power for your future smartphone are expected to be modest -- around 10-15 percent for each of the next two generations. Rival TSMC is supposedly ahead of Samsung in 7-nanometer chip manufacturing, creating speculation that Qualcomm might jump ship in the future.

Samsung gets a lot of credit for beating Intel in chip technology, but both companies are currently making modest gains, not doubling performance like we used to see. Intel has boasted, however, that it's 10-nanometer Cannon Lake tech will be a generation ahead of its main rivals, Samsung and TSMC, because it's packing more features into the same area. Both Samsung's 8-nanometer chips and Intel's 10-nanometer models are supposed to go into manufacturing by next year.

Source: Samsung
In this article: gear, mobile
All products recommended by Engadget are selected by our editorial team, independent of our parent company. Some of our stories include affiliate links. If you buy something through one of these links, we may earn an affiliate commission.