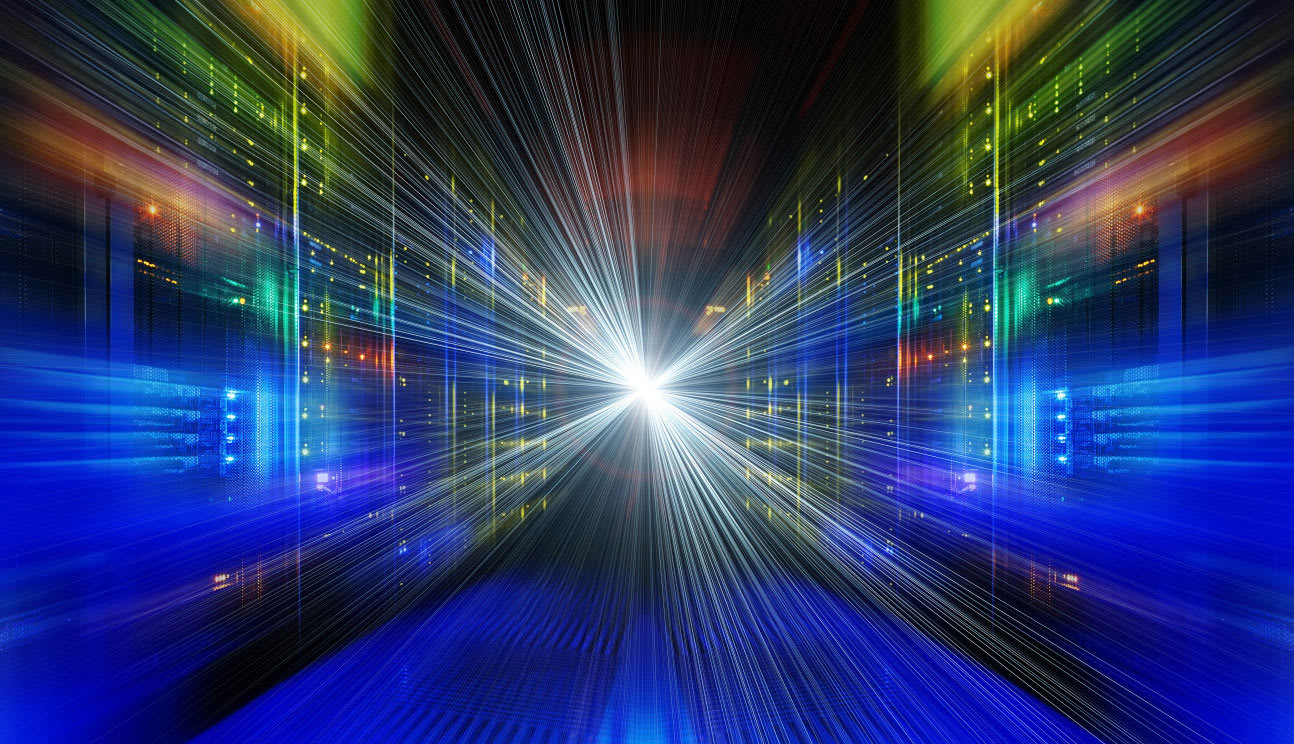 While Netflix and Google both have new internet speed tests on offer, Ookla's Speedtest is still the grandaddy of them all. Last August, it launched the Speedtest Global Index, a tool that surfaces internet speeds around the world, helping you see how your country or region measures up. The company is refining its approach with the introduction of Global Speed, a tool that shows the average internet speed of the entire connected world.

According to Speedtest, mobile download speeds have increased 30.1 percent over the past 12 months, while mobile upload speed increased 38.9 percent. The tool also shows a 31.6 percent speed increase for fixed broadband downloads (along with a 25.9 percent increase for broadband upload speeds). In November, Speedtest notes that 119 countries have a faster mobile download speed than the global average of 20.28 Mbps, while 134 countries are slower. Broadband had 71 countries above that global average, with 185 countries coming in slower than that. 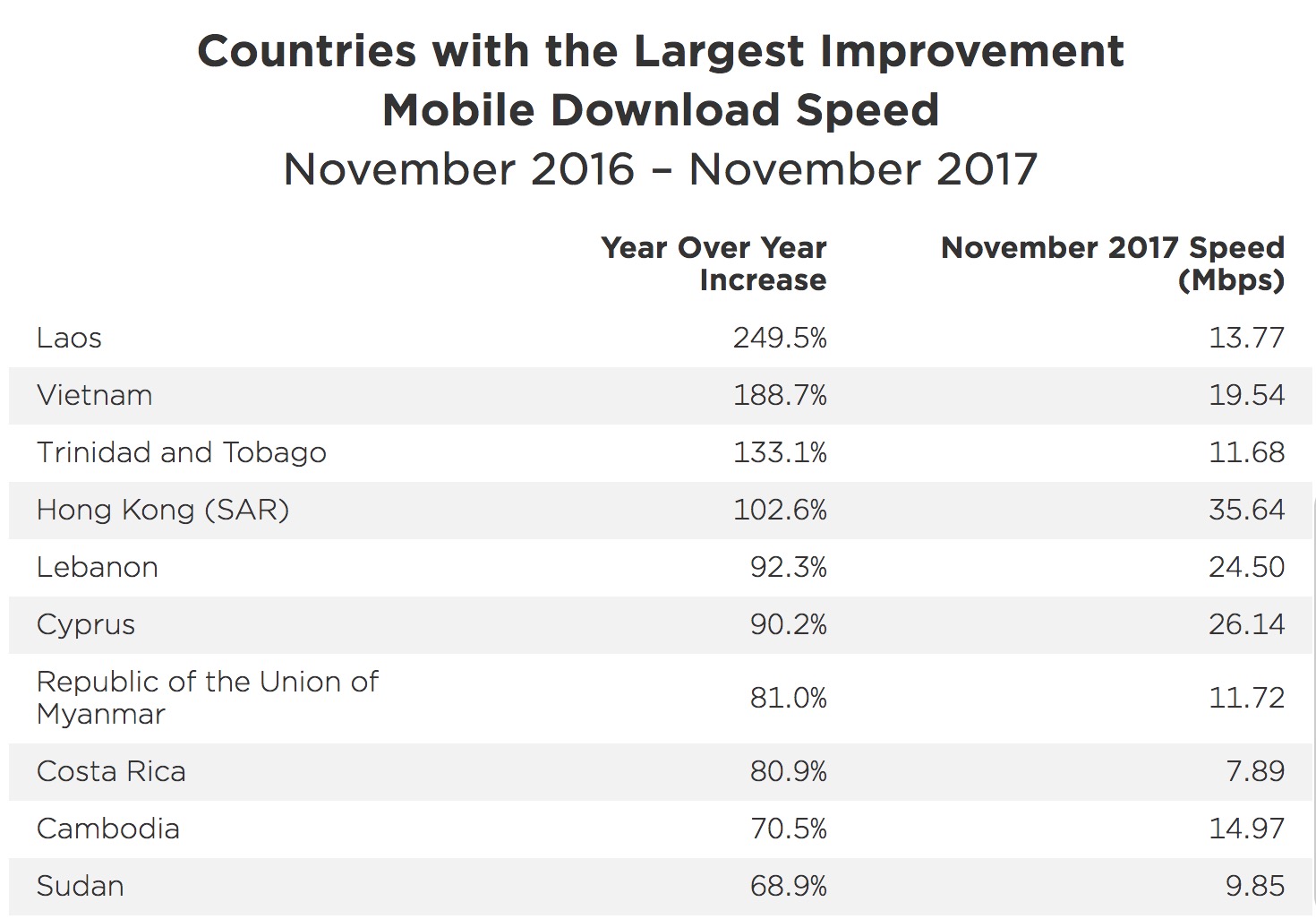 The countries showing the greatest mobile speed increase over the last year include Laos (the most improved with a 249.5 percent increase), Vietnam, Trinidad/Tobago, Hong Kong and Lebanon. Most improved for fixed broadband includes the tiny French island off the coast of Africa, Reunion, Guatemala, Ghana, Peru and India. On the other side of the coin, many countries lost speed, notably Puerto Rico saw a drop of 39.8 percent in mobile download speeds, most likely due to the hurricane.

Via: Recode
Source: Speedtest
In this article: gear, globalinternetspeed, globalspeeds, internet, mobile, speedtest
All products recommended by Engadget are selected by our editorial team, independent of our parent company. Some of our stories include affiliate links. If you buy something through one of these links, we may earn an affiliate commission.