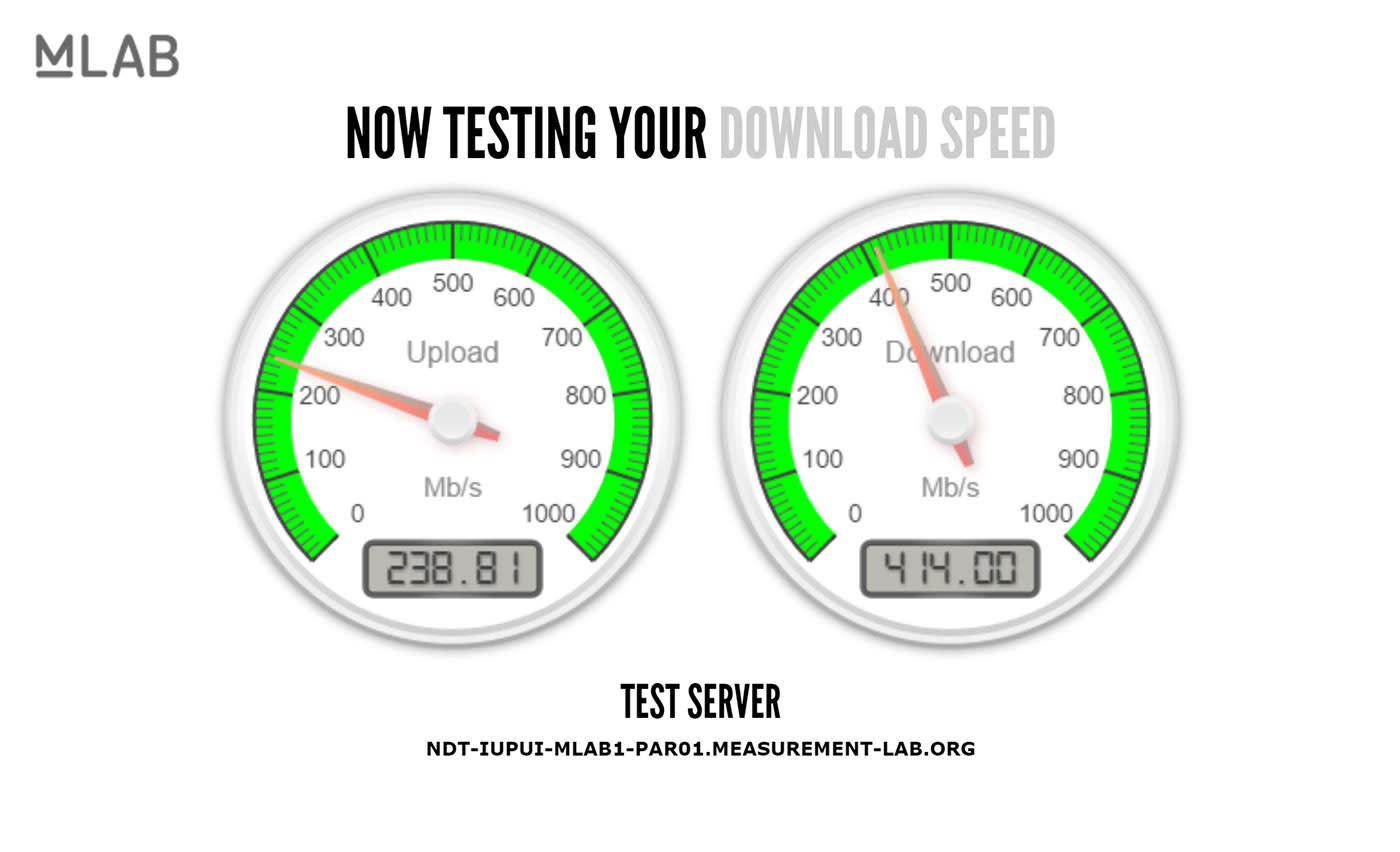 For years Ookla has dominated internet speed test traffic, but Netflix recently unveiled a simpler option. Now, Google may be muscling into the game with its own test that works straight from search. Internet marketer Dr. Pete Meyers spotted an "Internet speed test" appearing directly in search results prompted by the query "check internet speed." If you click the "run speed test" box (below), Google's Measurement Lab checks your connection speed and gives more details that can help system administrators.

Looks like Google is testing their own internet speed test (query = "check internet speed") - not seeing it live -- pic.twitter.com/wjsPIlEbFv

You can try the query yourself, but it doesn't appear to be live for the majority of users. You'll likely get a similar result from Google's Measurement Labs "NDT" tool, however. In my case (top), it showed a slower speed than I get from Netflix or Ookla, possibly because of the location of the testing server. While Google appears to be testing the tool, it may not actually release it, so we've reached out for more info.

Google is actually lagging in consumer speed testing, because in addition to Ookla and Netflix, rival Bing already shows speed test results straight from search. In a FAQ page, Google explains that its own test takes about 30 seconds and consumes 9.4 MB of data in the US. The Measurement Lab was first launched in 2009 with the aim of "sustaining the Internet as an open platform for consumer choice and innovation," according to co-founder and internet pioneer Vin Cerf.

In this article: culture, gear, google, GoogleSearch, internet, InternetSpeeds, MeasurementLabs, Netflix, Ookla, Search, speed
All products recommended by Engadget are selected by our editorial team, independent of our parent company. Some of our stories include affiliate links. If you buy something through one of these links, we may earn an affiliate commission.