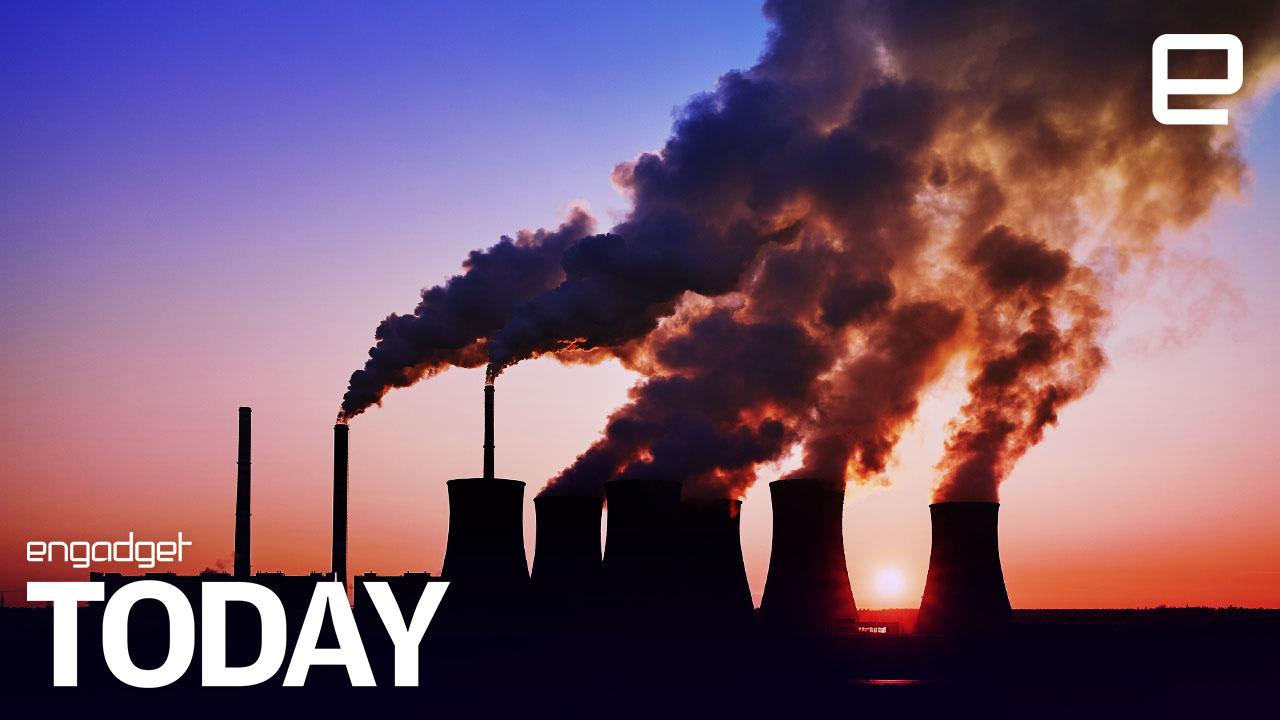 Hackers have already attacked critical infrastructure, but now they're launching campaigns that could have dire consequences. FireEye reported that a plant of an unmentioned nature and location (other firms believe it's in the Middle East) was forced to shut down after a hack targeted its industrial safety system -- it's the first known instance of a breach like this taking place. While the digital assault was clearly serious in and of itself, there are hints that it could have been much worse.

The malware, nicknamed Triton, hijacked a workstation using Schneider Electric's Triconex safety technology (typically used in power plants). The culprits hoped to modify controllers that could pinpoint safety problems, but some of those controllers entered a failsafe state in response and shut down the plant, leading operators to conduct the investigation that caught the hostile code. Triton was otherwise fairly sophisticated. It would try to recover failed controllers to avoid raising alerts, and would even overwrite its own programs with junk data if it couldn't salvage a controller inside of a given time window.

The hack wasn't made possible by a flaw in Triconex itself, FireEye noted. Instead, it appeared to be an "isolated incident."

While it's not certain who's responsible, FireEye said the hack was "consistent" with a "nation state" readying an attack. And that's concerning, especially if the perpetrators learn from their mistakes. While shutting down a power plant would be bad enough, it'd be worse if the malware could fool a safety system into allowing attacks that would damage the facility and lead to a long-term shutdown or an environmental disaster. In short, companies and governments alike may have no choice but to prioritize defending critical infrastructure if they want to avoid crippling attacks.

Via: Reuters
Source: FireEye
In this article: aoloriginals, criticalinfrastructure, cyberwarfare, dailyshow, energy, Engadget, EngadgetToday, engadgetvideo, entertainment, fireeye, gear, hack, infrastructure, internet, safety, security, triton
All products recommended by Engadget are selected by our editorial team, independent of our parent company. Some of our stories include affiliate links. If you buy something through one of these links, we may earn an affiliate commission.