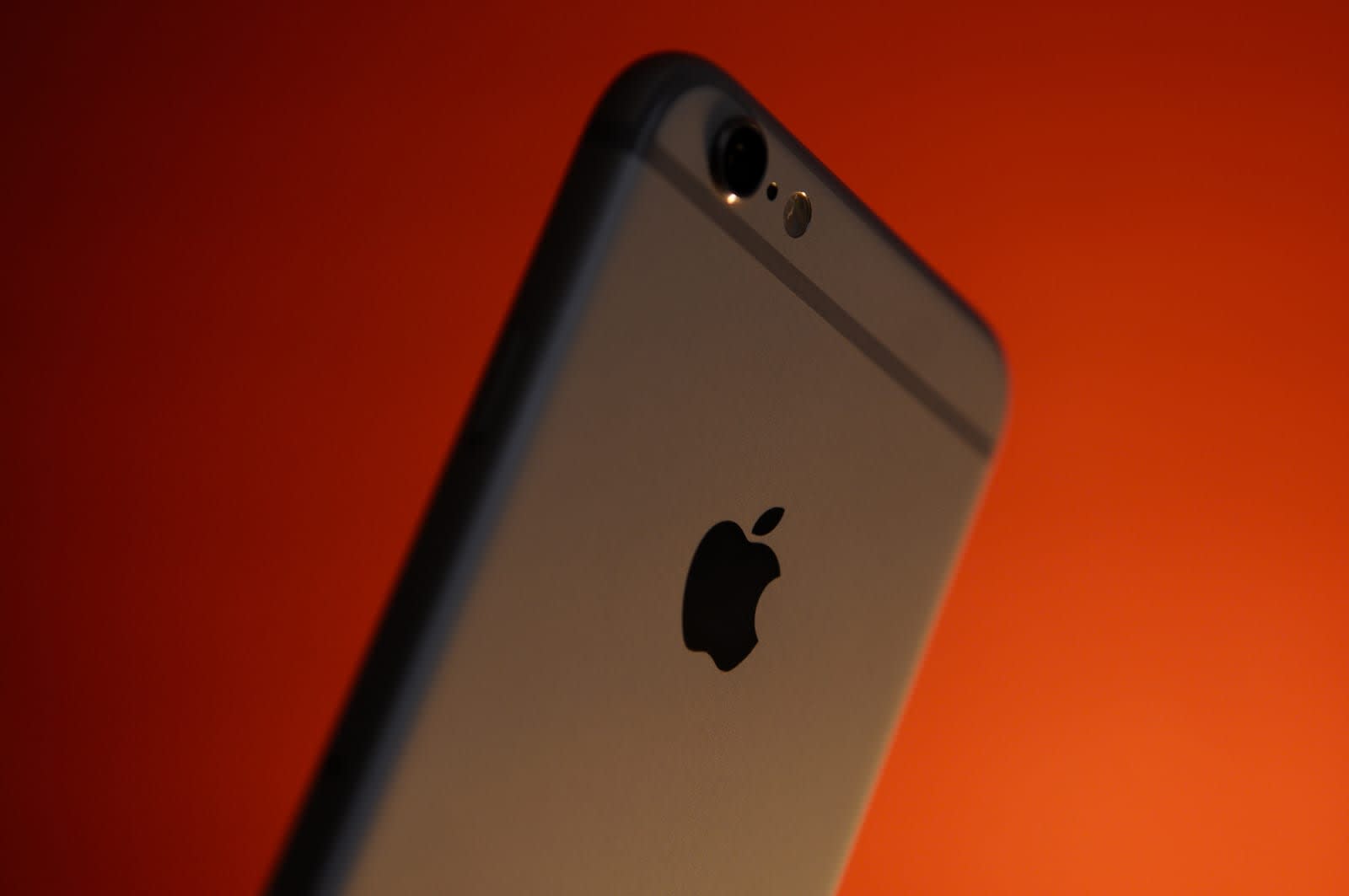 Earlier this month, Apple admitted to slowing older iPhone models in order to prevent phones with older batteries from suddenly shutting down. Now, Reuters reports that the company may face a legal battle in France over the practice. A French organization called HOP, which in French stands for Stop Planned Obsolescence, filed legal complaints against Apple in Paris this week. It also filed complaints against Epson for similar reasons.

Apple also faces lawsuits in the US, two of which were filed by Chicago's Atlas Consumer Law group and individuals in California just days after reports of Apple's practices surfaced. At least eight lawsuits have now been filed in the US seeking class-action while a suit was also filed earlier this week in Israel.

Under French law, planned obsolescence is not allowed and companies found to practicing it can be fined up to five percent of their annual sales.

Via: Reuters
In this article: apple, battery, france, gadgetry, gadgets, gear, iphone, israel, lawsuit, mobile, PlannedObsolescence
All products recommended by Engadget are selected by our editorial team, independent of our parent company. Some of our stories include affiliate links. If you buy something through one of these links, we may earn an affiliate commission.