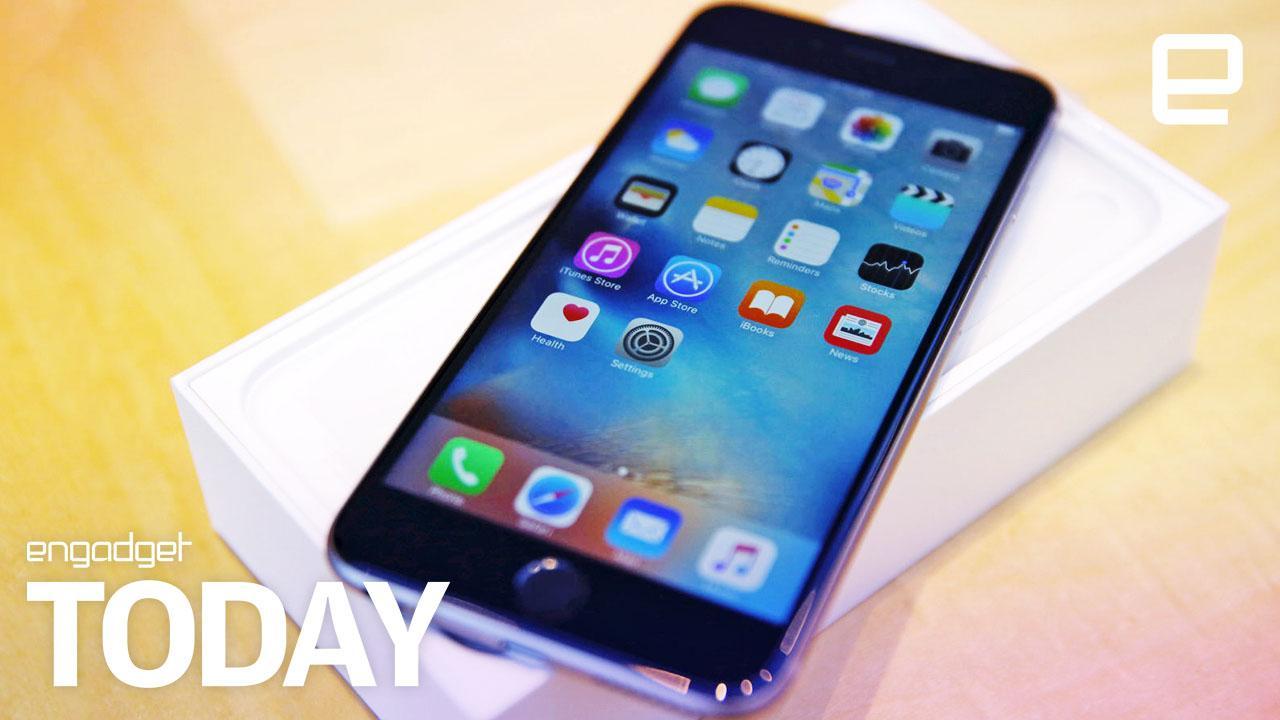 You're not alone if you've noticed a slowdown in the performance of your older iPhone. The thing is, it may be more related to your battery than the phone itself. After a post on Reddit and a followup by benchmarking software Geekbench's founder, Apple told TechCrunch that it released a fix for premature shutdowns last year for iPhone 6, 6s and SE by smoothing out CPU demand when a battery is older, cold, or just low on juice. Apple also said that it recently extended this slowdown feature to iPhone 7 devices running iOS 11.2, and plans to "add support for other products in the future."

A couple of weeks ago, Reddit user TeckFire ran some CPU benchmarks (via Geekbench) on his iPhone 6 Plus before and after he replaced its battery. He found that CPU performance was significantly better after a battery replacement, which he attributed to Apple slowing down phones with low capacity batteries. A week later, Geekbench's own John Poole wrote a post that pointed to Apple's involvement. In essence, Poole says that Apple introduced code to iOS that limits iPhone performance when battery charge is low, which could be interpreted as a CPU issue leading to users replacing their iPhone instead of their battery. While this may not be Apple's intent in this case, it's not hard to see users being confused and blaming the company for planned obsolescence practices, especially as Apple benefits from user confusion and iPhone upgrades.

In this article: aoloriginals, apple, battery, cpu, dailyshow, Engadget, EngadgetToday, engadgetvideo, entertainment, gear, geekbench, iOS, iphone, iPhone 6, iPhone 7, iphone6, iphone7, mobile, power, reddit, video, hidden:vv_16x09:67bae659-c645-3056-ad69-b7cfe824cf74
All products recommended by Engadget are selected by our editorial team, independent of our parent company. Some of our stories include affiliate links. If you buy something through one of these links, we may earn an affiliate commission.