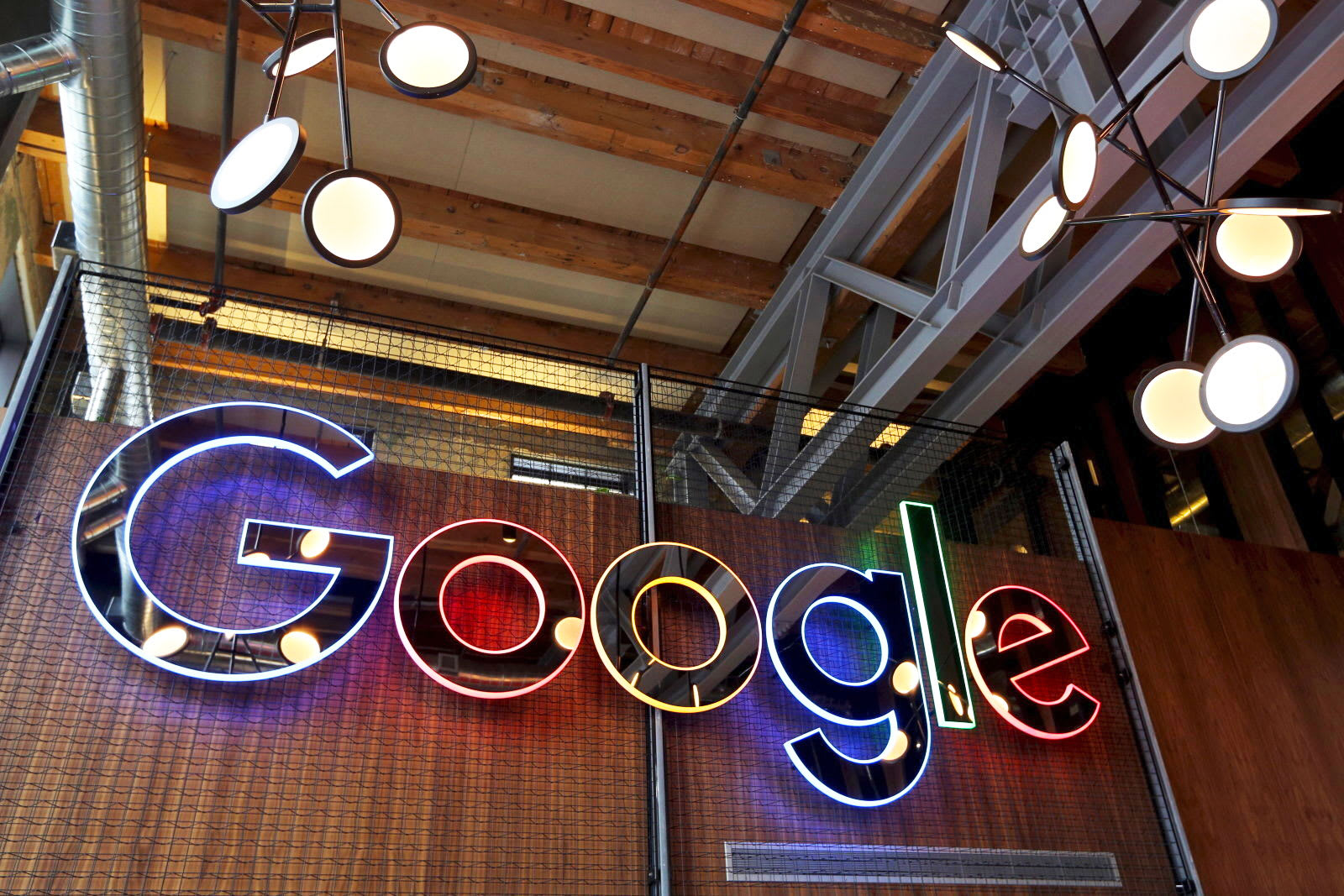 Google swears it won't start scraping websites that previously opted out of web crawling just because it can now legally go back to its old ways. Back in 2012, the tech titan promised to change its practices in several areas to settle an antitrust investigation by the FTC. Those changes include removing AdWords restrictions that made it difficult for advertisers to launch multi-platform campaigns, as well as providing websites a mechanism to opt out of having their content crawled and displayed on search results. Both commitments expired on December 27th, 2017, but in a letter to the FTC, the company says it intends to continue honoring them.

Part of the letter reads:

"We believe that these policies provide additional flexibility for developers and websites, and we will continue them as policies after the commitments expire."

Despite that promise, the companies that opted out of web crawling will likely keep on monitoring Google's search results anyway. In September, Yelp told the FTC that the big G still uses its images for local-business listings in search results even though it asked the tech giant to stop scraping its content. "This is a flagrant violation of Google's promises to the FTC, and the FTC should reopen the Google case immediately," Yelp's Public Policy chief Luther Lowe wrote.

Earlier this year, the European Commission also slapped Google with a $2.72 billion antitrust fine for its anti-competitive practices. The commission came to a conclusion that the tech giant abused its market dominance as a search engine to promote its own products and demote its competitors'.

Via: Recode
Source: Google, FTC
In this article: antitrust, ftc, gear, google, internet, scraping, webcrawling
All products recommended by Engadget are selected by our editorial team, independent of our parent company. Some of our stories include affiliate links. If you buy something through one of these links, we may earn an affiliate commission.