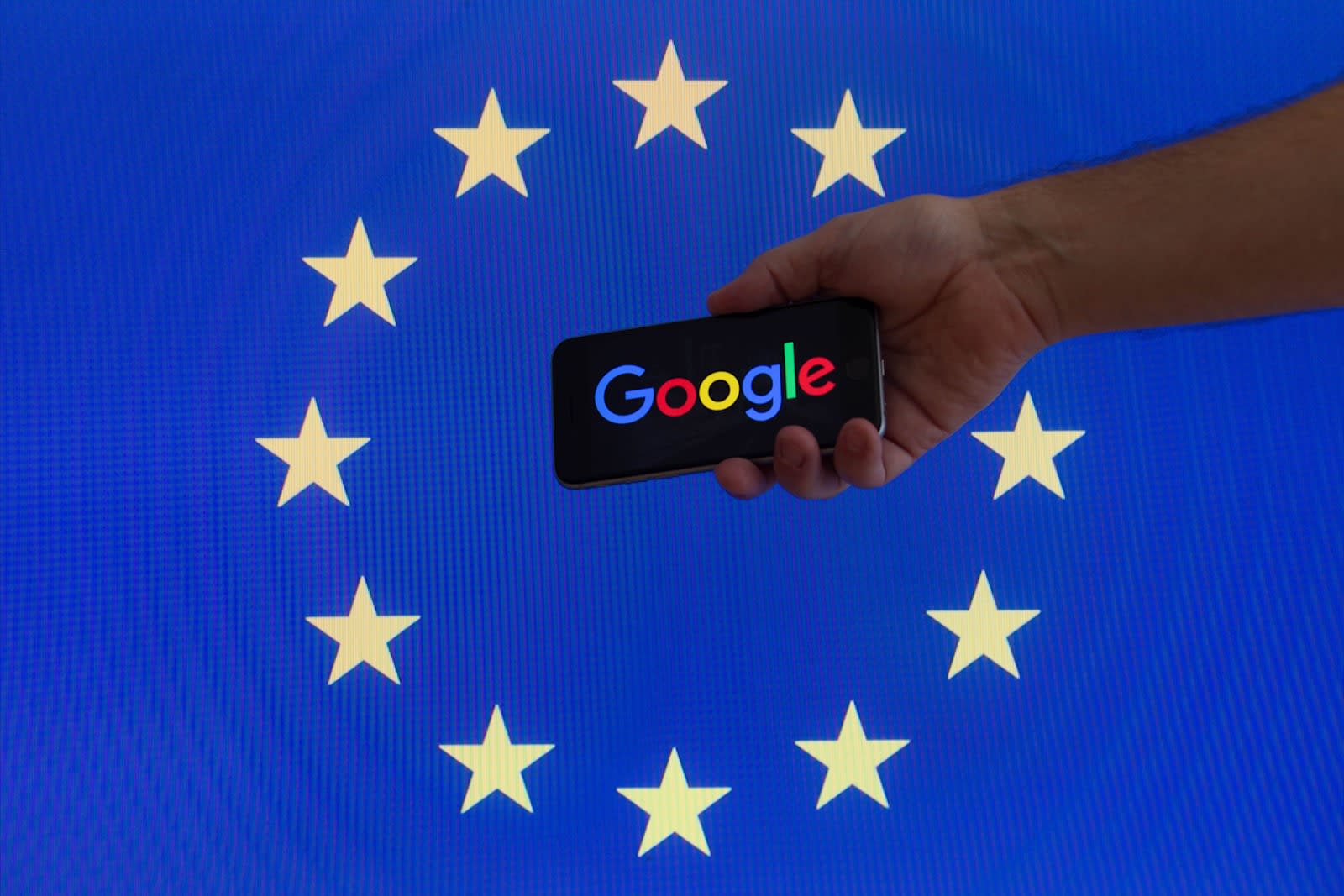 The European Commission's long-running investigation into Google has finally come to an end, and it's not good news for the search giant. Commissioner Margrethe Vestager confirmed today that the company has been fined €2.42 billion ($2.72 billion) for unfairly directing users to its own products rather over those of its rivals. It's the biggest financial penalty the Commission has ever handed out, eclipsing the €1.06 billion ($1.4 billion) charge incurred by Intel back in 2014.

In a statement, Vestager said: "Google has come up with many innovative products and services that have made a difference to our lives. That's a good thing. But Google's strategy for its comparison shopping service wasn't just about attracting customers by making its product better than those of its rivals. Instead, Google abused its market dominance as a search engine by promoting its own comparison shopping service in its search results, and demoting those of competitors.

"What Google has done is illegal under EU antitrust rules. It denied other companies the chance to compete on the merits and to innovate. And most importantly, it denied European consumers a genuine choice of services and the full benefits of innovation."

The European Union's antitrust authority had been looking into Google's unfair search practices since 2010. Google and the Commission's previous chief made numerous attempts to settle over the years, but nothing was resolved.

However, an investigation was finally opened in April 2015, with Google being brought to task over the prominence of its price comparison service Google Shopping. It accused Google of unfairly weighting results so that when a user performed a search for a product, its own service would always return items either at or near the top of the search results.

Evidence showed that rival sites like Kelkoo and Twenga weren't given an equal chance, with some appearing only on page four of Google's native (or algorithmic) search results. Google's shopping service wasn't subject to its own generic search algorithms, so it didn't see any drastic demotions.

Although it's not illegal for Google to be the dominant search engine, it does have a responsibility to ensure it doesn't abuse its position by taking actions that negatively affect its competition. This includes tweaking its results so that its own services appear higher in the results than links to sites operated by rival shopping sites. By doing this, Google was "depriving European consumers of genuine choice and innovation."

The Commission found that when Google Shopping links applied the tweak, rival websites in France saw traffic dip by 80 percent, rising to 85 percent and 92 percent in the UK and Germany respectively. "These sudden drops could also not be explained by other factors," the Commission said. "Some competitors have adapted and managed to recover some traffic but never in full."

In a blog post, Kent Walker General Counsel at Google said that the Commission's decision "underestimates the value" of its price comparison service and that the company will seek to appeal the ruling. "Given the evidence, we respectfully disagree with the conclusions announced today," Walker added. "We will review the Commission's decision in detail as we consider an appeal, and we look forward to continuing to make our case."

Google has been told that it must comply with the ruling and "end the conduct" within 90 days or face additional fines. Penalty payments can reach up to 5 percent of Alphabet's -- Google's parent company -- daily average worldwide revenue. Google must decide how it will achieve this and must notify the European Commission within 60 days of its plans.

It could get worse for Google, too. Not only can regulators from each EU member state now file their own civil actions for damages, but the search giant is also the subject of two other European Commission probes.

The first concentrates on the Android operating system, in particular Google's alleged offer of unfair deals to Android phone makers to promote its own apps and services. The other relates to Adsense and how Google has potentially abused its position by restricting third-parties from displaying search advertisements.

In this article: antitrust, EC, EU, europeancommission, gear, google, internet, search, shopping
All products recommended by Engadget are selected by our editorial team, independent of our parent company. Some of our stories include affiliate links. If you buy something through one of these links, we may earn an affiliate commission.