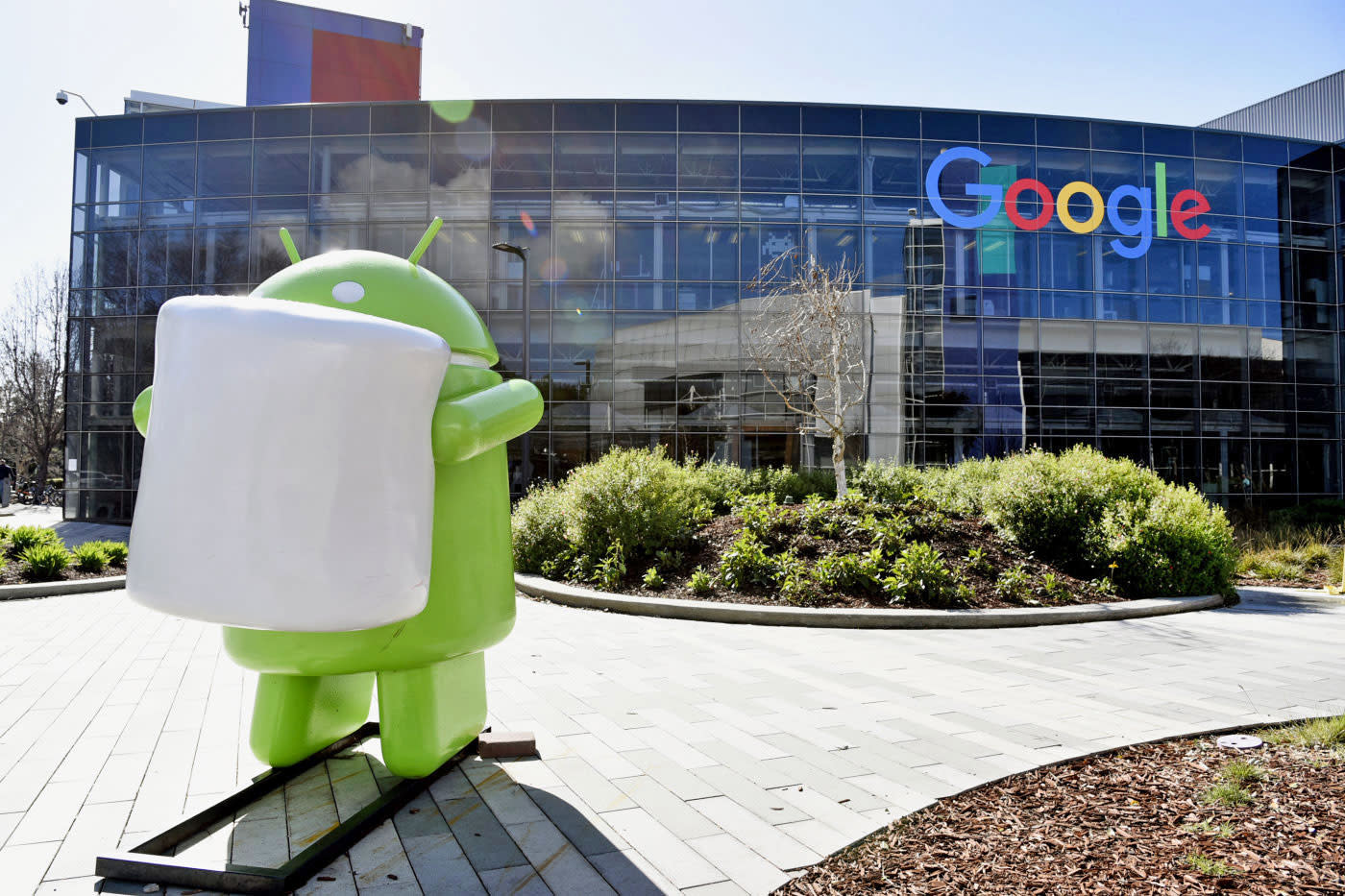 The European Union's probe into a possible antitrust case against Google over Android might just lead to full-fledged legal action. Reuters sources claim that the European Commission is getting ready to charge Google for allegedly offering unfair deals to Android phone makers in order to keep its own services on top. While it's not clear just when those charges might drop, the EU is already indicating its main point of contention. It's not so much concerned about Google's demands for app bundles (if you want one Google service, you have to include a bunch more) as it is the exclusive contracts that Google supposedly makes with phone brands to get those bundles in place. These hurt companies' ability to choose which apps they want to load, according to regulators.

For its part, Google has denied pushing companies into exclusive contracts, and it's hoping that talks will avoid a legal battle. With that said, the odds aren't exactly in its favor. European countries haven't been kind to Google, and regularly accuse it of breaking rules. Also, Russia just recently won a victory over a similar Android bundling dispute -- while the EU isn't about to use Russian decisions as legal precedent, that shows that it's at least possible for Google to lose an antitrust case like this. The US' Federal Trade Commission investigation doesn't help, either. Google may have to reach a compromise if it wants to avoid forced changes in behavior and the stiff fines to match.

In this article: android, antitrust, culture, eu, europe, europeancommission, europeanunion, gear, google, internet, law, mobile, politics, regulation, services
All products recommended by Engadget are selected by our editorial team, independent of our parent company. Some of our stories include affiliate links. If you buy something through one of these links, we may earn an affiliate commission.