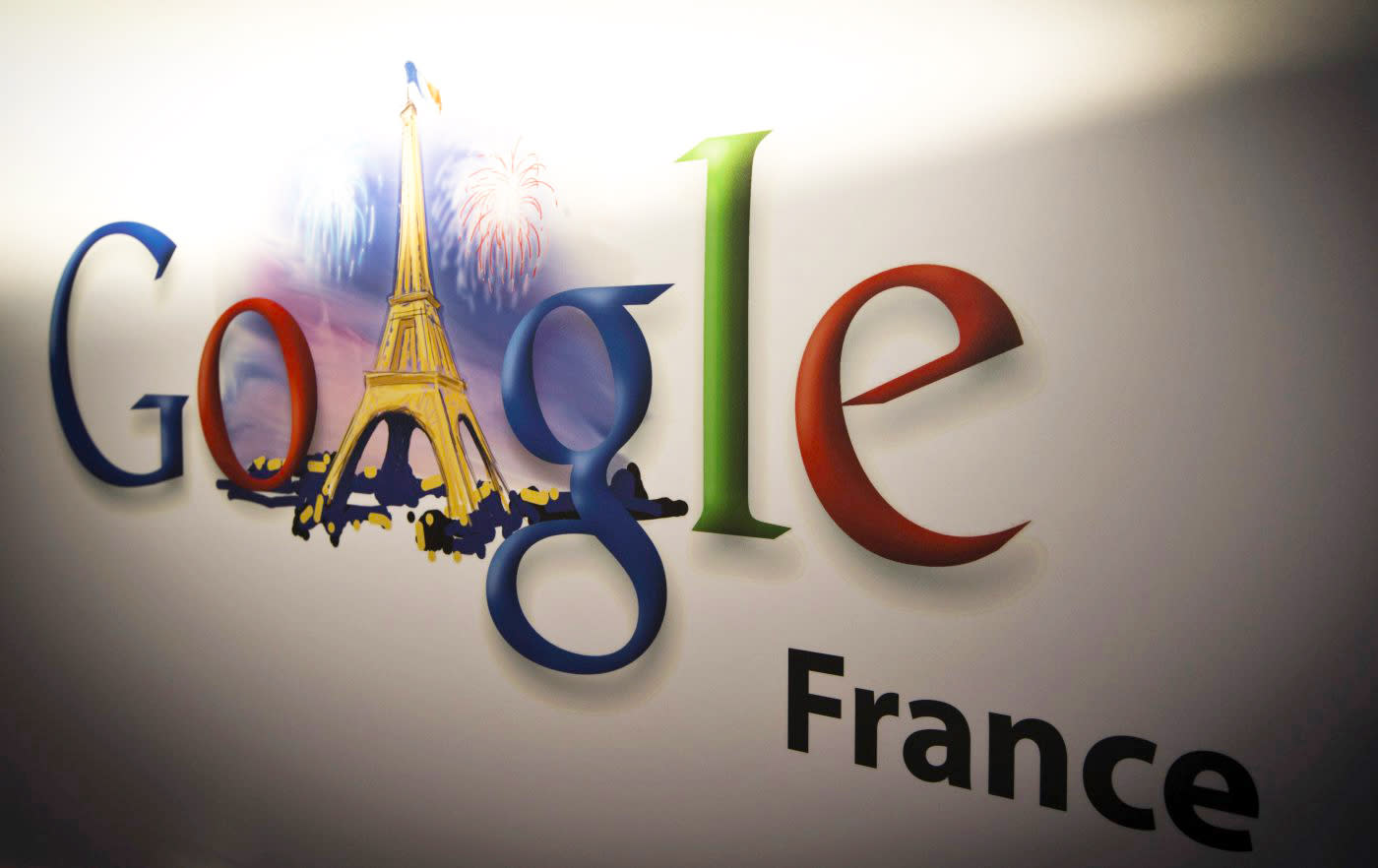 Europe's "right to be forgotten" law is a boon to privacy, helping individuals hide embarrassing Facebook posts and other "out-of-date and irrelevant" results from search engines. However, many think it tramples on the public's right to know, as quite a few examples have shown. Everyone agrees that it's hard to enforce, thanks to the border-free nature of the internet. The law is about to get a new test, because France has slapped a €100,000 ($112,000) fine on Google over its refusal to fully remove results on sites outside the nation.

Since EU laws don't apply elsewhere, Google at first just deleted "right to be forgotten" requested results from its French domain. However, France pointed out that it would be easy to find the info on a different site and ordered the company to scrub results everywhere. In an attempted compromise, Google started omitting results worldwide as long as it determined, by geolocation, that the search was conducted from within France. Suffice it to say, regulators rejected that idea (it would be easy to get around with a VPN) and fined the search giant.

We disagree with the [regulator's] assertion that it has the authority to control the content that people can access outside France.

In its ruling, France's CNIL regulator says that geolocalizing search results "does not give people effective, full protection of their right to be delisted ... accordingly, the CNIL restricted committee pronounced a €100,000 fine against Google." While that's a slap on the wrist for a $75 billion a year company, Google plans to appeal the ruling. "We disagree with the [regulator's] assertion that it has the authority to control the content that people can access outside France," it tells the WSJ.

In this article: CNIL, culture, EU, fine, France, google, internet, privacy, RightToBeForgotten, ruling
All products recommended by Engadget are selected by our editorial team, independent of our parent company. Some of our stories include affiliate links. If you buy something through one of these links, we may earn an affiliate commission.