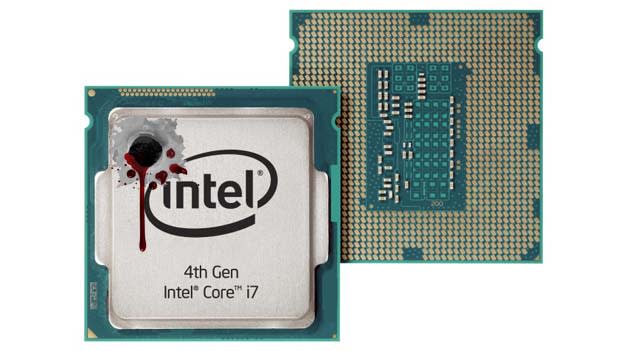 The European Union's second-highest court has upheld a $1.4 billion fine levied against Intel for anti-competitive practices against chip foe AMD. In the original decision, way back in 2009, the European Commission found that Intel harmed its rival and consumers by giving unlawful rebates to retailers and PC makers like HP, Dell and Lenovo. Intel then appealed, saying the commission "ignore(d) the reality of a highly competitive microprocessor marketplace." But the Luxembourg General Court found that Intel had a long-term game plan to shut out AMD and "attempted to conceal the anti-competitive nature of (those) practices." It therefore ruled that the record fine representing 4.15 percent of Intel's 2008 revenues was fair, saying the EU could have levied a penalty as high as 10 percent. Intel expressed disappointment with the decision, but it does have one more shot at an appeal: the EU's Court of Justice. So far, however, it hasn't said whether it's willing to drag out the six-year-old case any further.

In this article: AMD, Antitrust, appeal, EU, EuropeanUnion, intel
All products recommended by Engadget are selected by our editorial team, independent of our parent company. Some of our stories include affiliate links. If you buy something through one of these links, we may earn an affiliate commission.