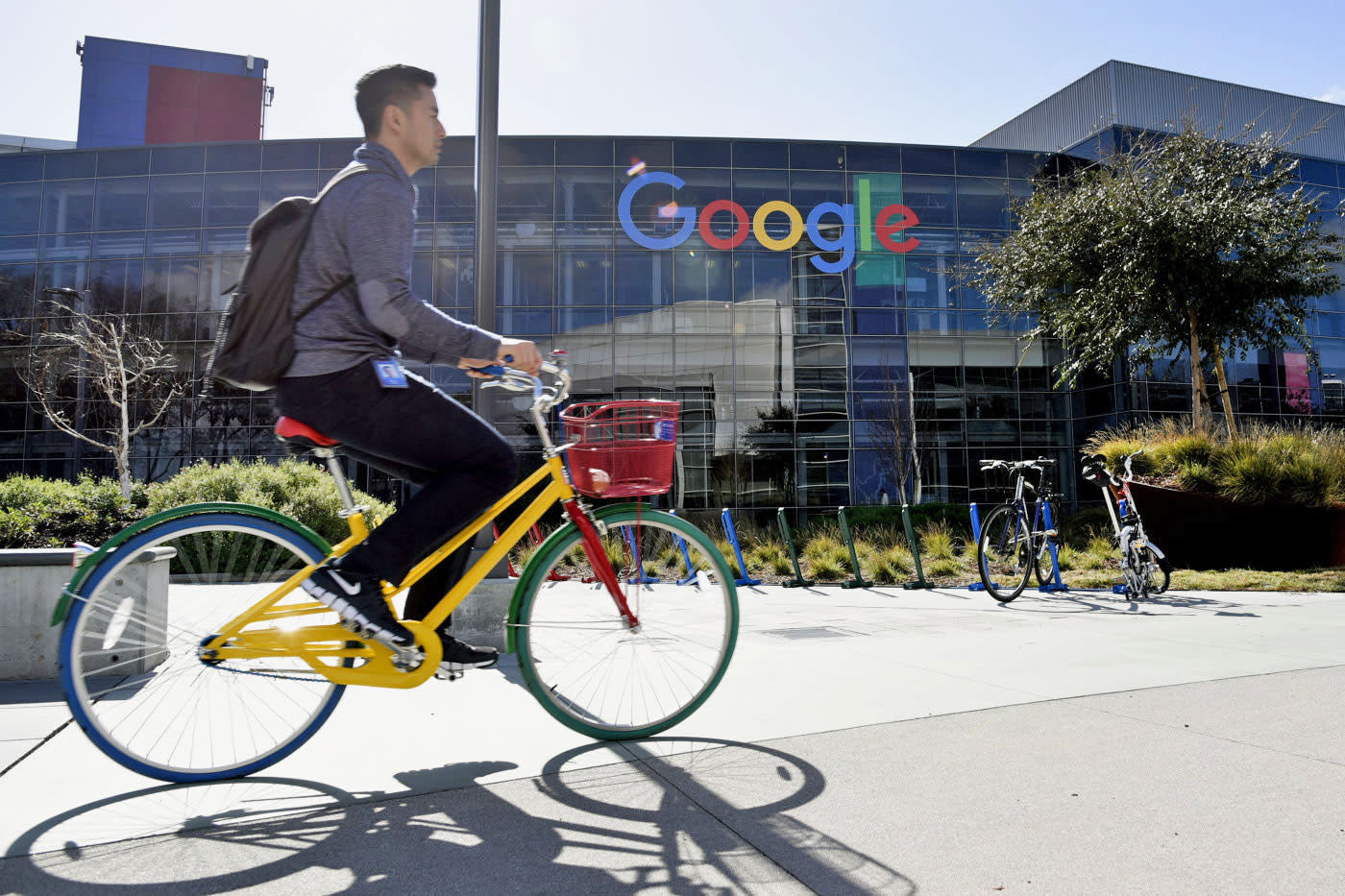 It's growing increasingly likely that Google will face European Union fines for allegedly abusing its dominance of internet search, but just how big will the penalty be? Huge, if you ask the Telegraph's sources. They claim that the European Commission expects to fine Google "in the region of" €3 billion ($3.4 billion) -- that's an all-time high for an EU antitrust payout, and far larger than previous record-setter Intel (which paid the equivalent of $1.4 billion). The massive sum would reflect the length of Google's perceived abuse, and might even "make an example" out of the company for supposedly implementing changes that made it even harder for competitors to get noticed in search results.

If the story is accurate, the Commission would announced the fine as early as June, and before a summer break at the latest. The terms aren't finalized, according to the tipsters, so there's a chance that the fine and other terms will change in the weeks ahead.

Neither the Commission nor Google has been willing to comment so far. However, Reuters sources previously stated that Google has given up trying to settle the EU case. While it reportedly still objects to accusations that it's anti-competitive (it cites the success of online shopping sites like Amazon and EBay as proof it's fair to rivals), it would rather resign itself to its fate than fight a losing battle.

In this article: alphabet, antitrust, culture, eu, europe, europeancommission, europeanunion, google, internet, monopoly, politics, regulation, search, web
All products recommended by Engadget are selected by our editorial team, independent of our parent company. Some of our stories include affiliate links. If you buy something through one of these links, we may earn an affiliate commission.