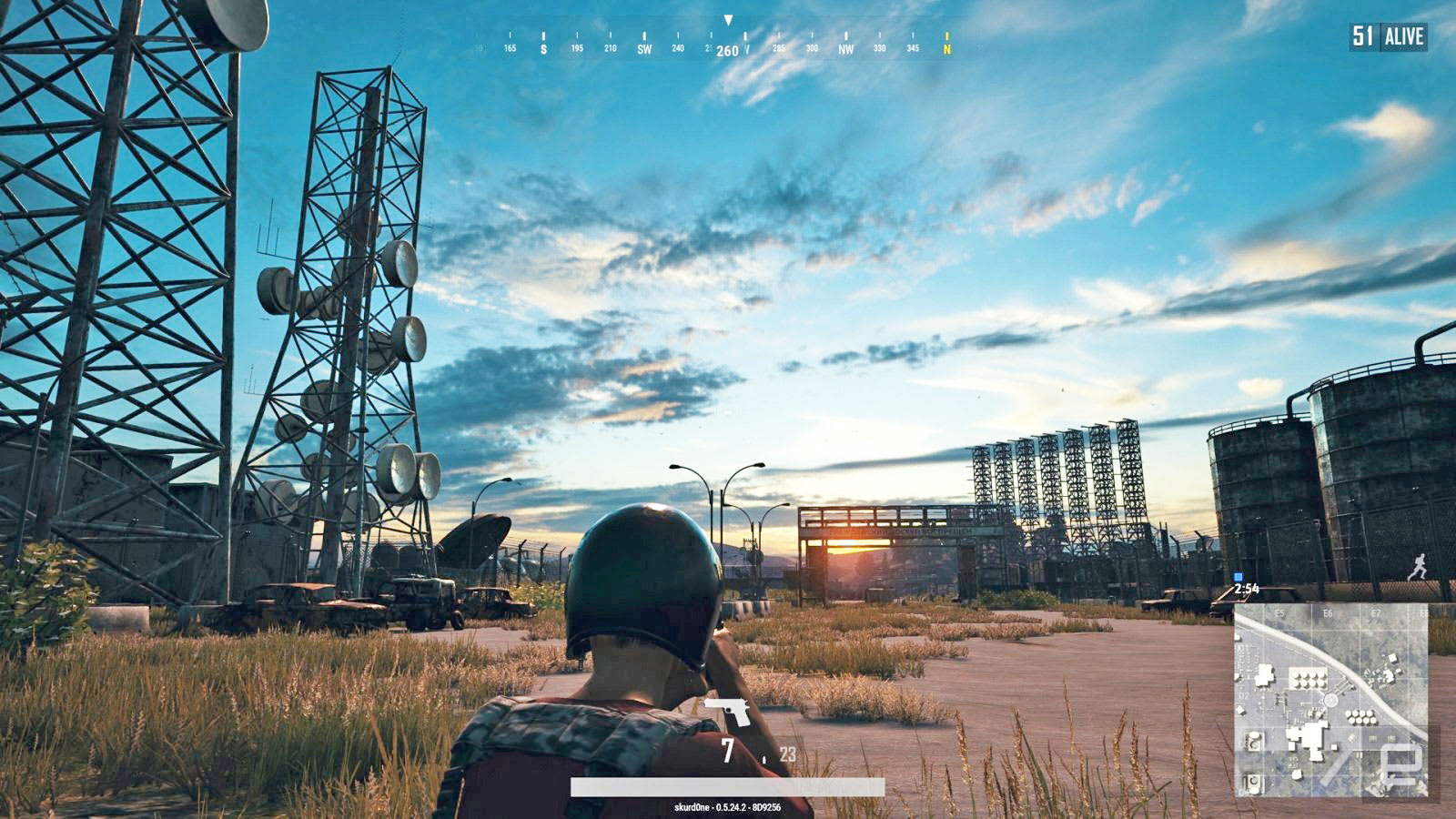 In case you needed further proof that people really, really, really like PlayerUnknown's Battlegrounds (PUBG), Steam has your back. Today, the game shattered its previous concurrent-players record by more than double the amount, peaking at 3,106,358 this morning, according to Valve's game-selling platform. As of this month, PUBG had some 25 million players on PC overall. In September, the game peaked at 1,342,857 concurrent players.

Not too shabby for a game that only recently exited beta. The closest competitor to today's numbers? The free-to-play Dota 2 (again), with a comparatively paltry 704,938. By comparison, PUBG amassed over a million players on Xbox One in its first 48 hours a few weeks back.

OVER 3 MILLION!! Thank you all for helping us reach this amazing milestone! GG WP everybody <3 pic.twitter.com/twUQkSkP5U

Via: Polygon
Source: Steam, PlayerUnknown (Twitter)
In this article: bluehole, concurrentusers, gaming, internet, pcgaming, pubg, pubgcorp, record, steam, xbox, xboxone
All products recommended by Engadget are selected by our editorial team, independent of our parent company. Some of our stories include affiliate links. If you buy something through one of these links, we may earn an affiliate commission.