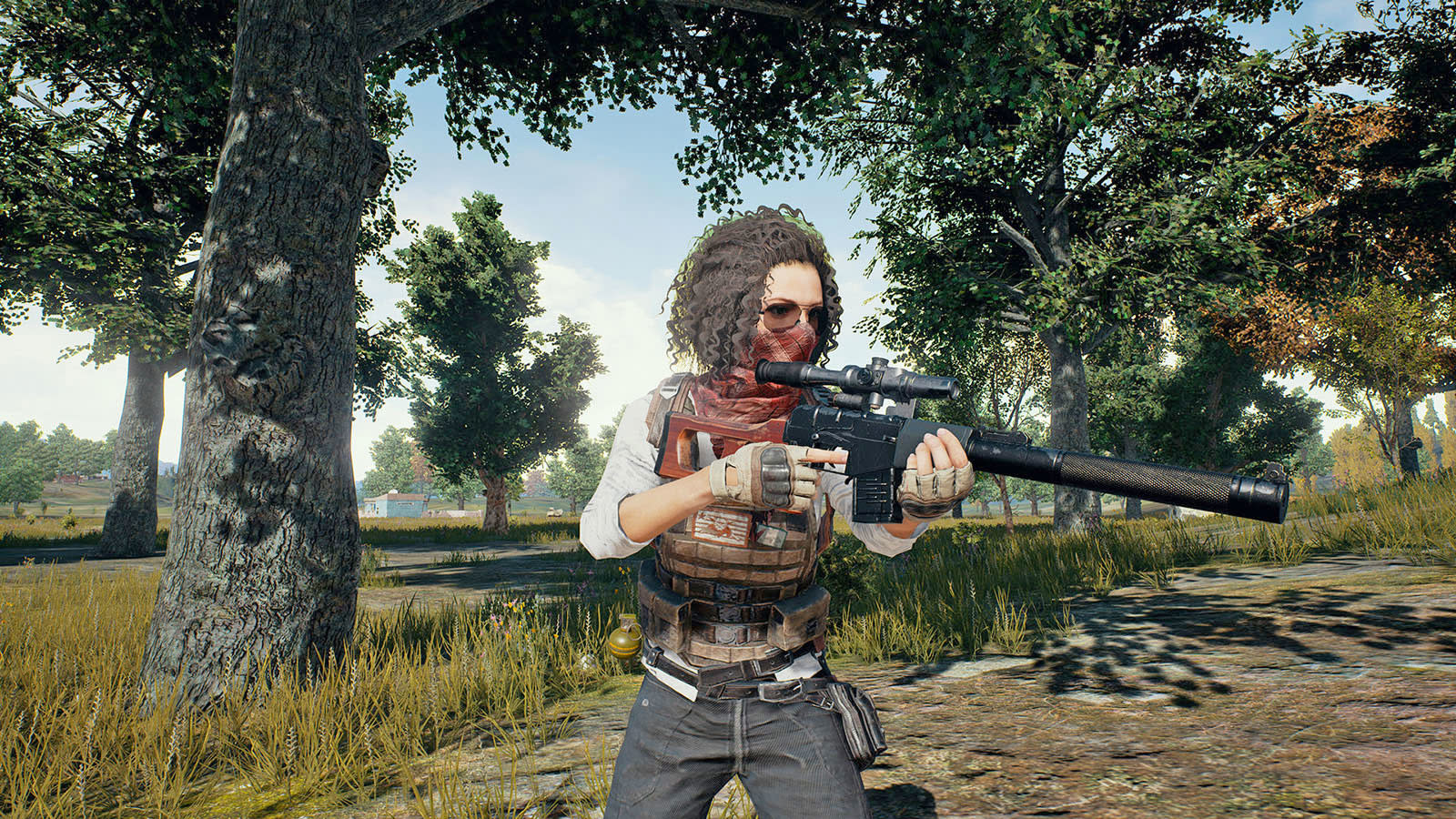 PlayerUnknown's Battlegrounds has broken another Steam record, and this time it might stick. The battle royale shooter just surpassed Valve's Dota 2 to claim the all-time record for concurrent players. 1.34 million gamers fighting for survival at the same time, surpassing the previous record of 1.29 million set by Dota 2. That's not bad for a game that was only released in Early Access form in March, although it still pales in comparison to the concurrent player counts League of Legends enjoys, according to its developer.

Highest peak player count on @steam_games! A sincere thank you to all our players & the amazing @PUBATTLEGROUNDS team I get to work with! GG pic.twitter.com/z8V2rdmQmm

In this article: games, gaming, internet, personal computing, personalcomputing, playerunknownsbattlegrounds, pubg, steam, videogames
All products recommended by Engadget are selected by our editorial team, independent of our parent company. Some of our stories include affiliate links. If you buy something through one of these links, we may earn an affiliate commission.