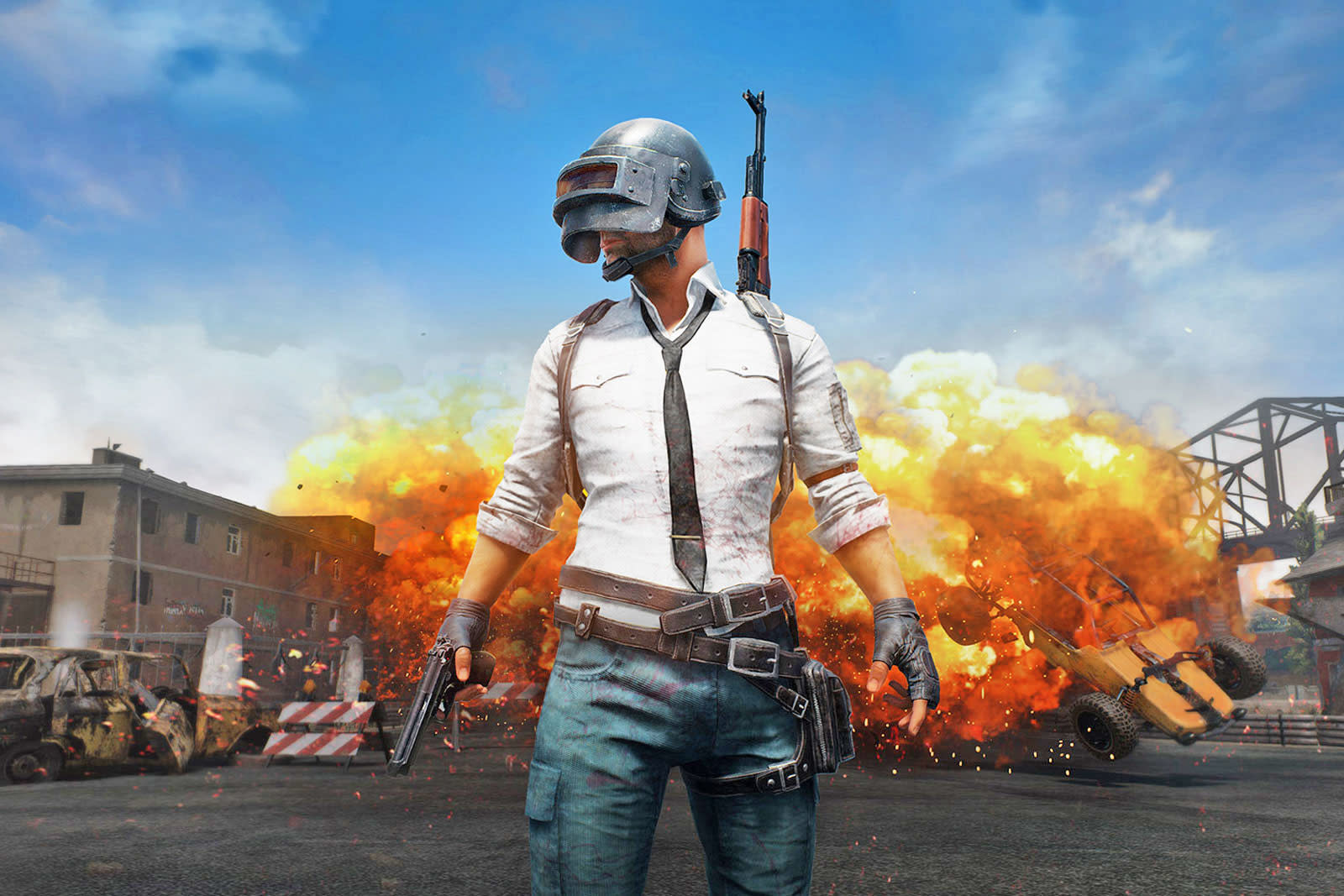 It's no secret that PlayerUnknown's Battlegrounds is selling well even in its Early Access form, but it just crossed an important (if symbolic) milestone. On the morning of August 27th, the battle royale shooter overtook Dota 2 as the game with the most simultaneous players on Steam, with 877,844 fighting at once -- yes, it was more popular than the blockbuster title from the company that created Steam. It was a short-lived victory (PUBG is down to 'just' 450,000 as of this writing), but it's no mean feat when PlayerUnknown and crew were happy to have broken 500,000 just a few weeks earlier.

Even at that peak number, the game likely isn't the most popular overall. Even in 2014, Riot Games' League of Legends had as many as 7.5 million people playing at once. Newer daily numbers don't appear to be available, but it's safe to say that number isn't likely to have dropped much or at all.

It's not hard to see why PUBG might eclipse its Steam rival, at any rate. It has an easy-to-grasp concept (make sure you're the last one standing) that makes it more accessible than a daunting game like Dota 2, and it's practically tailor-made for competitive players and streamers. It's the second most popular game on Twitch after (you guessed it) League of Legends, and it's well ahead of Dota 2. Simply put, more people can get into PUBG, whether they're playing or watching from the sidelines.

#1 on @steam_games! Thank you all, once again, for the continuing support you are showing the #PUBG team <3 pic.twitter.com/aBPkP5O2Qg

In this article: av, bluehole, dota2, games, gaming, personal computing, personalcomputing, playerunknownsbattlegrounds, pubg, steam, valve, videogames
All products recommended by Engadget are selected by our editorial team, independent of our parent company. Some of our stories include affiliate links. If you buy something through one of these links, we may earn an affiliate commission.