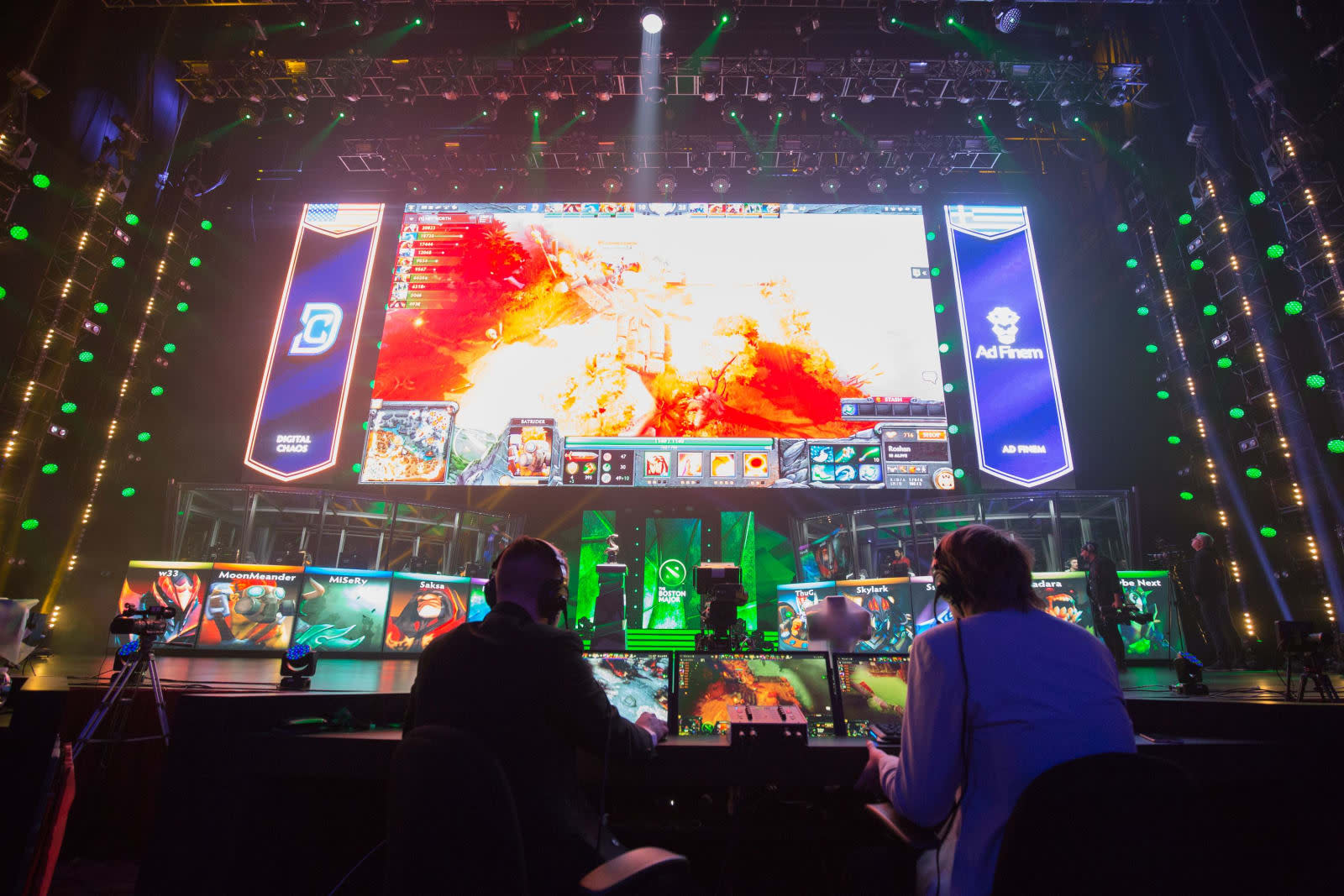 For many rookies in Dota 2 and other multiplayer online battle arena games, the biggest obstacle isn't the game itself -- sometimes, it's the community. There are certainly helpful players, but MOBAs are notorious for jaded players who are hostile to anyone who isn't already a grizzled veteran. Valve wants to fix that. It's delivering a Dota 2 update that matches newcomers with players with reliably high behavior scores, reducing the chances that someone will berate you while you're still learning the ropes. There's no guarantee they'll be forgiving, but it's better than risking a stream of profanity just because you haven't spent 200 hours mastering your hero.

On that note, your choice of heroes is now dictated by your experience. For your first 25 matches, you'll be limited to 20 heroes that are "very successful" in teaching you the concepts of the game. You shouldn't risk losing your first rounds just because you picked an idiosyncratic character that only seasoned players would understand.

These tweaks may not sound like much, but they could be crucial to maintaining Dota 2's momentum. Although it's still a huge title, there are only so many people willing to endure a gauntlet of "git gud" cries just to unlock the game's potential. A smoother ride could bring in those would-be players who would pick up a MOBA if it weren't for their anxieties about the steep learning curve and sometimes-antagonistic player culture.

In this article: dota, dota2, games, gaming, internet, moba, update, valve, valvesoftware, videogames
All products recommended by Engadget are selected by our editorial team, independent of our parent company. Some of our stories include affiliate links. If you buy something through one of these links, we may earn an affiliate commission.