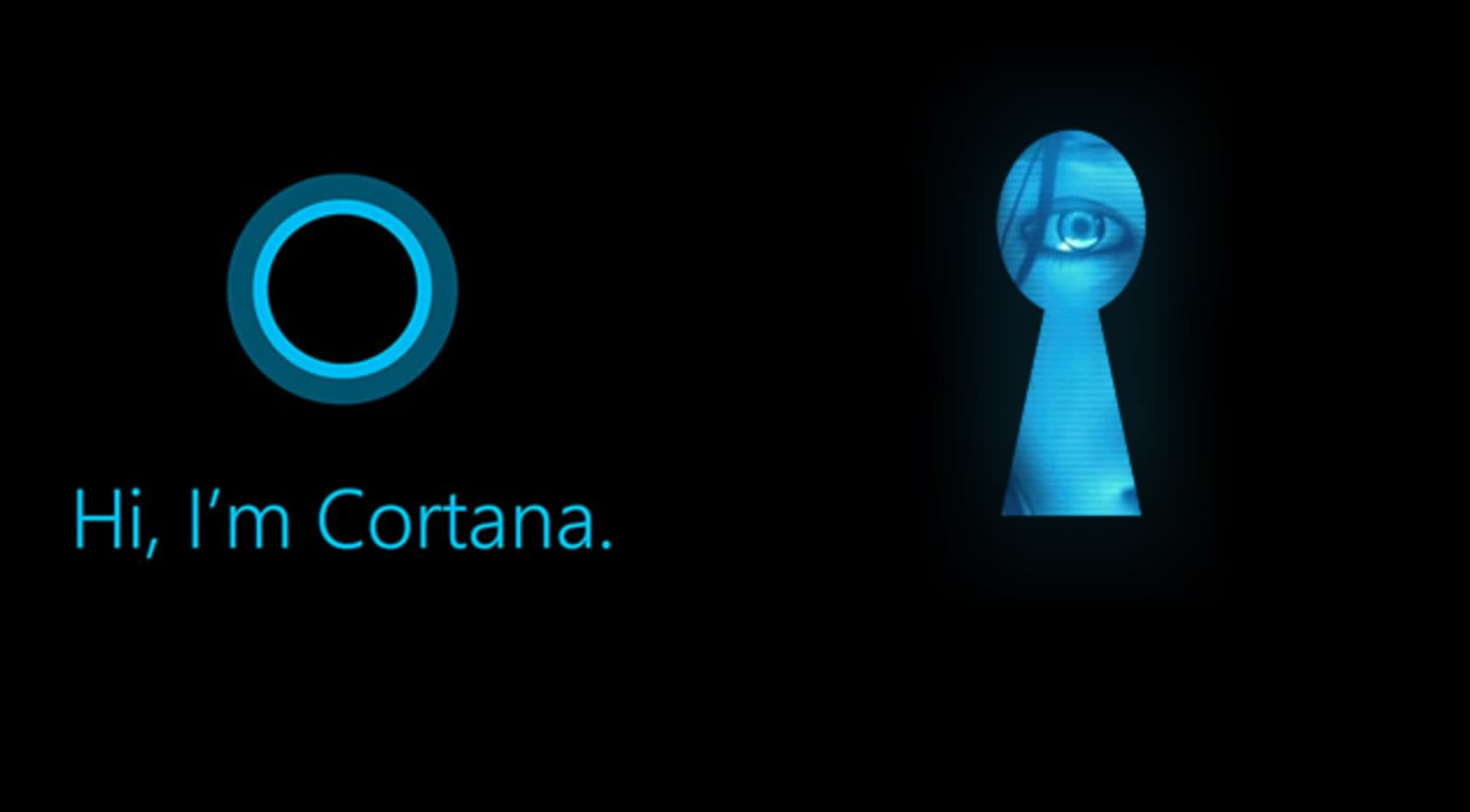 Microsoft didn't have much luck in the digital music realm, from the Zune to its Groove Music service. At the end of 2017, the company switched all of its existing Groove users over to Spotify and shut Groove down. But now it turns out the move came with an unforeseen complication, as reported by Neowin. Cortana, Microsoft's smart assistant, can no longer recognize individual songs.

Previously, users could use the song identification feature by pressing Cortana's music icon while a song was playing. But now, because Cortana doesn't have the Groove library to check songs against, it says "Song unrecognized" and informs the user that the feature has been retired. Jason Deakins, a Microsoft software engineer, discussed the issue in response to a Twitter user.

Hi John. What you are seeing is expected. Due to the shutdown of the Groove Music service Cortana music recognition has also been retired.

It makes sense that the lack of a music library would make the song identification feature unusable, but Neowin points out that the popular song recognition app Shazam is not available on the Windows Store. This means that Windows users no longer have a tool to identify music. It's certainly not a great situation for anyone who used this feature regularly.

In this article: cortana, GrooveMusic, microsoft, personal computing, personalcomputing
All products recommended by Engadget are selected by our editorial team, independent of our parent company. Some of our stories include affiliate links. If you buy something through one of these links, we may earn an affiliate commission.