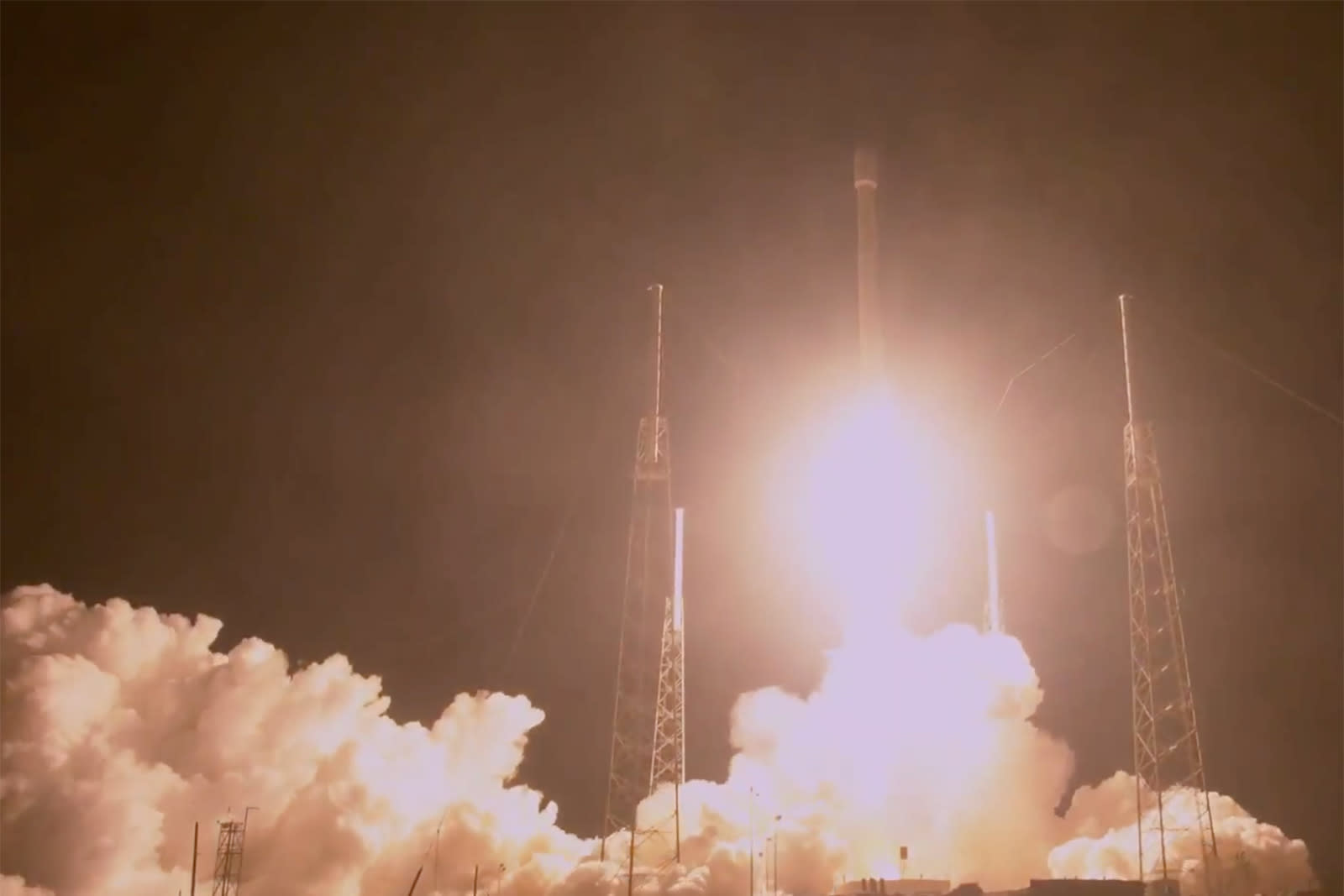 SpaceX's first mission of 2018 has more than its share of mystery. The company has successfully launched "Zuma," a mysterious government payload, into orbit from Cape Canaveral. How mysterious was it? The codename is basically all we know about it -- SpaceX couldn't even show every step of the launch, like it typically does. It did, however, successfully land the Falcon 9 rocket's first stage.

This was a long-overdue mission, we'd add. The Zuma mission was supposed to take place in mid-November, but SpaceX put it on hold to investigate the results of testing for another customer. It then set the launch for January 5th, but had to push it back due to harsh weather.

Whatever was aboard the rocket, its success is at least symbolically important. SpaceX is edging ever closer to the first launch of Falcon Heavy, and the last thing it needed was a problem with a (mostly) routine mission. In a sense, Zuma clears the path for Heavy and lets the company focus on the next big step in its conquest of space.

In this article: falcon9, gear, rocket, space, spacex, video, zuma
All products recommended by Engadget are selected by our editorial team, independent of our parent company. Some of our stories include affiliate links. If you buy something through one of these links, we may earn an affiliate commission.