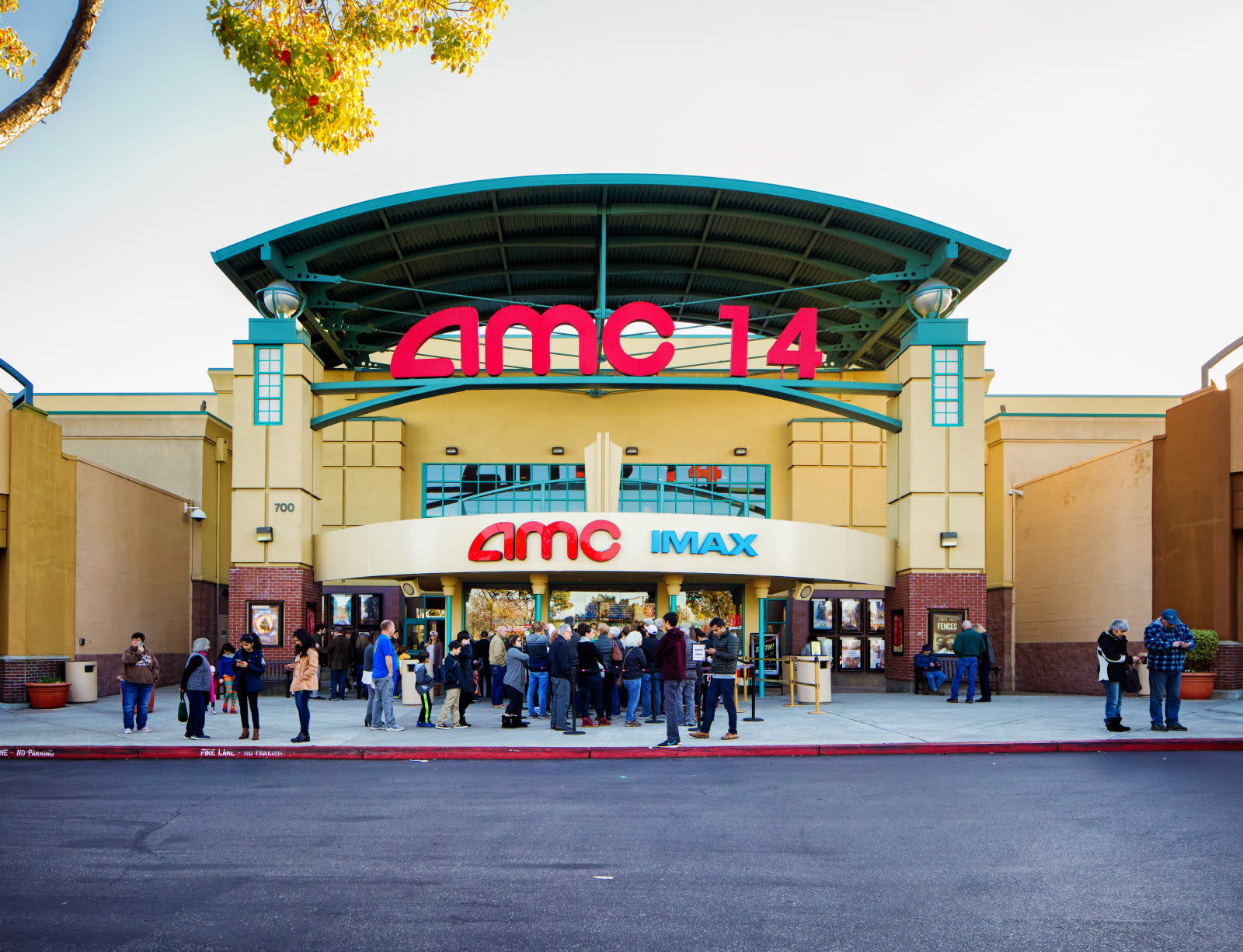 If you hate going to the movie theater and were eager to see new movie releases at home (for a hefty price tag), we've got some bad news for you. AMC Theaters was previously in talks for a possible premium video on demand (PVoD) window as early as three weeks after theatrical release. Now, according to Deadline, the CFO of the world's largest theater chain, Craig Ramsey, told investors that PVoD talks have stalled and that there is "no consensus" on the issue.

The cost of PVOD to the consumer would be around $30 or $40, and the sticking point is that exhibition venues, such as movie theaters, want a cut. It makes sense; movie theaters would see the biggest hit from this move, as more people would opt to wait for PVoD, rather than going to a theater to see a first-run movie. The problem is that movie studios can't come to an agreement with these exhibition venues on just how big that slice should be.

It's certainly disappointing news for people, like parents, who can't make it to the theater often. While $30 to $40 isn't cheap, it's about the price of two movie tickets, not including refreshments. There doesn't seem to be much hope in Ramsey's comments that the talks will continue, but anything's possible, right?

In this article: amctheaters, av, entertainment, premiumvideoondemand, pvod
All products recommended by Engadget are selected by our editorial team, independent of our parent company. Some of our stories include affiliate links. If you buy something through one of these links, we may earn an affiliate commission.