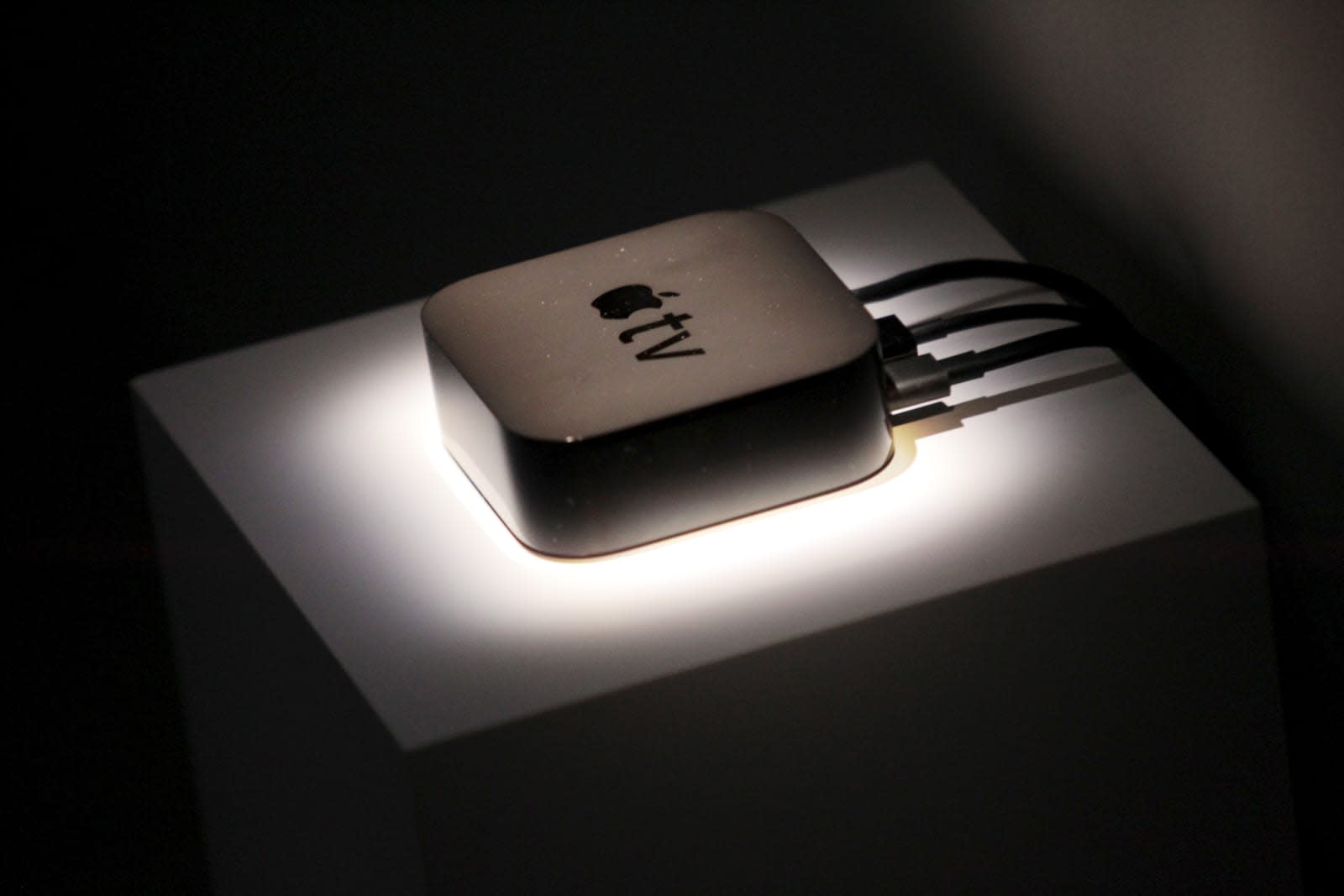 Apple and Comcast are the latest names in the seemingly never-ending struggle to bring movies home faster. Bloomberg reports that the tech behemoth and telco, independently, are in talks with movie studios to offer $50 rentals roughly 17 days after their theatrical debut. Waiting four to six weeks would save you money, as the price would drop to $30 according to Bloomberg's sources. This the same structure we'd heard earlier this year when Warner Bros. and Fox stepped into the fray. The deals could be finalized by early next year, apparently.

Movie theaters have a vested interest in maintaining that exclusivity window and keeping it as wide as possible. Concession sales, not tickets, do the lion's share of keeping the lights on. If a family can make their own popcorn and watch a movie a few weeks after its premiere for less than the price of four tickets, that's going to cut into a theater's profits pretty dramatically.

The deals with Apple and Comcast would give movie studios leverage to push forward with movie downloads. "Those pacts would give studios a way to issue an ultimatum to the theater chains: Agree to a deal, or we'll start selling movie downloads anyway," Bloomberg writes. Theaters could potentially boycott any movies that'd be available for download as retaliation.

Just this week AMC said it would fight tooth and nail against MoviePass, the subscription service offering a $10 monthly subscription for "unlimited" theatrical movies.

"We are actively working now to determine whether it may be feasible to opt out and not participate in this shaky and unsustainable program," the chain said.

If this all sounds familiar, it's because the fight for premium video-on-demand movies has been going on since at least 2011. But Apple and Comcast have a little more clout than Napster cofounder Sean Parker, so maybe this will actually happen.

In this article: AMC, apple, business, comcast, entertainment, moviepass, movies, moviestudios, premiumvod, streaming, videoondeman, vod
All products recommended by Engadget are selected by our editorial team, independent of our parent company. Some of our stories include affiliate links. If you buy something through one of these links, we may earn an affiliate commission.