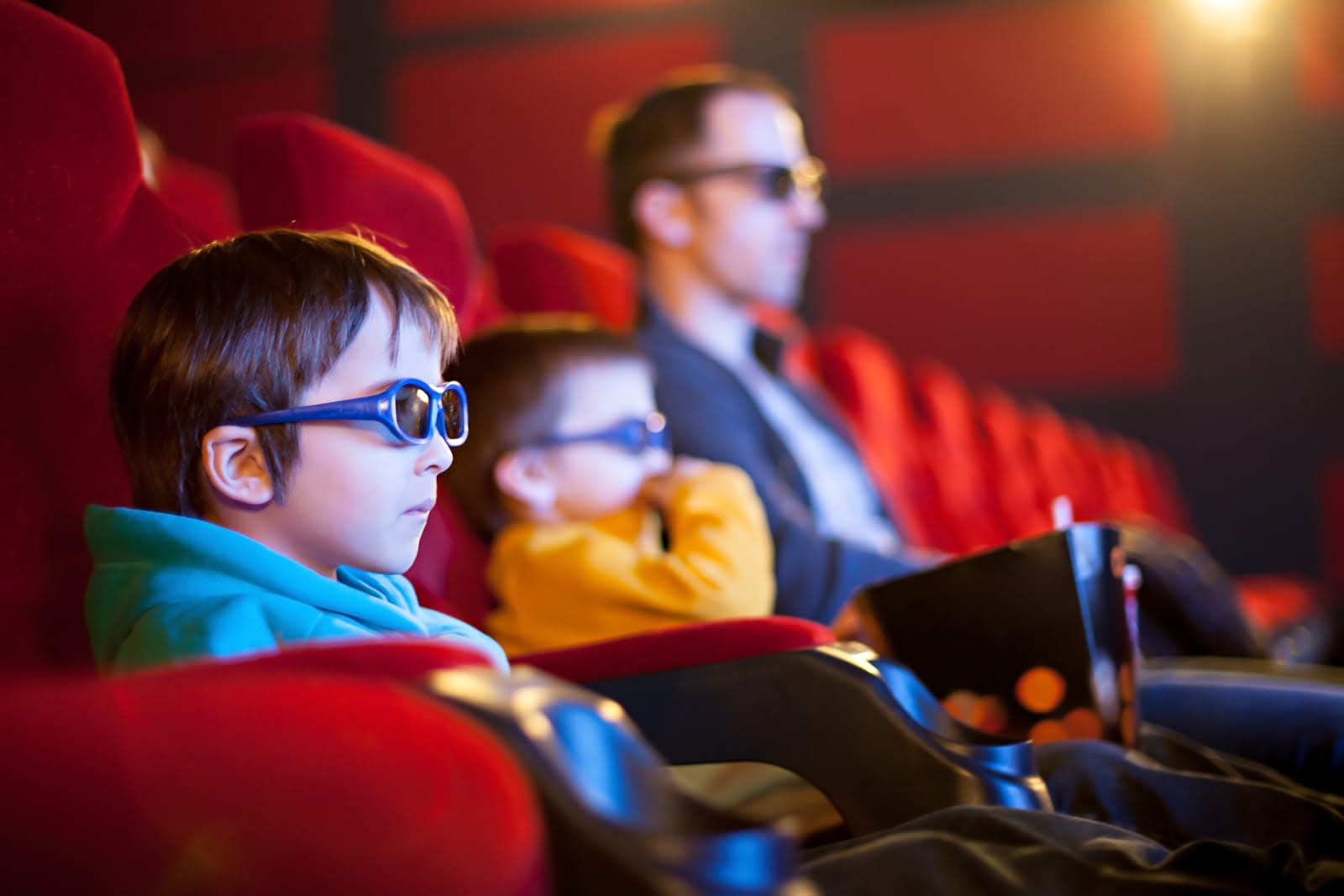 Slowly, movie studios are putting the pieces in place for reducing the time between a film's theatrical run and when you can watch it at home. The latest step toward this is news that Warner Bros. would be cool with people watching its movies as soon as 17 days after theatrical debut, according to Variety. That privilege would come with a $50 price tag -- the same price Napster founder Sean Parker proposed over a year ago for his Screening Room service.

That price is too high though, and other studios are angling for something that won't induce sticker shock. Rather than offer expensive immediacy, the current counteroffer from Fox is a 30-45 day gap between theatrical release and rental, with a $30 price tag. If that number sounds familiar, that's because it's been kicked around since at least 2011. Universal doesn't have a price in mind yet, apparently, but wants movies to make their way home within 20 days.

As Variety notes, thanks to anti-trust laws, each studio has to come to agreements with theater chains individually. Understandably, theaters are worried that if movies make their way home too early and too cheaply that people will abandon hitting the theater in general. As such the key demand is that home video sales stay on track with the 90 day gap between debut and Blu-ray availability for at least five years. What, getting sprayed in the face with real water during a rainy scene in a movie isn't enough to lure you back to the multiplex?

In this article: 30daywindow, 60daywindow, av, business, entertainment, fox, homestreaming, internet, movies, movietheater, PremiumVod, screeningroom, theatricalstreaming, UniversalStudios, VideoOnDemand, vod, warnerbros
All products recommended by Engadget are selected by our editorial team, independent of our parent company. Some of our stories include affiliate links. If you buy something through one of these links, we may earn an affiliate commission.