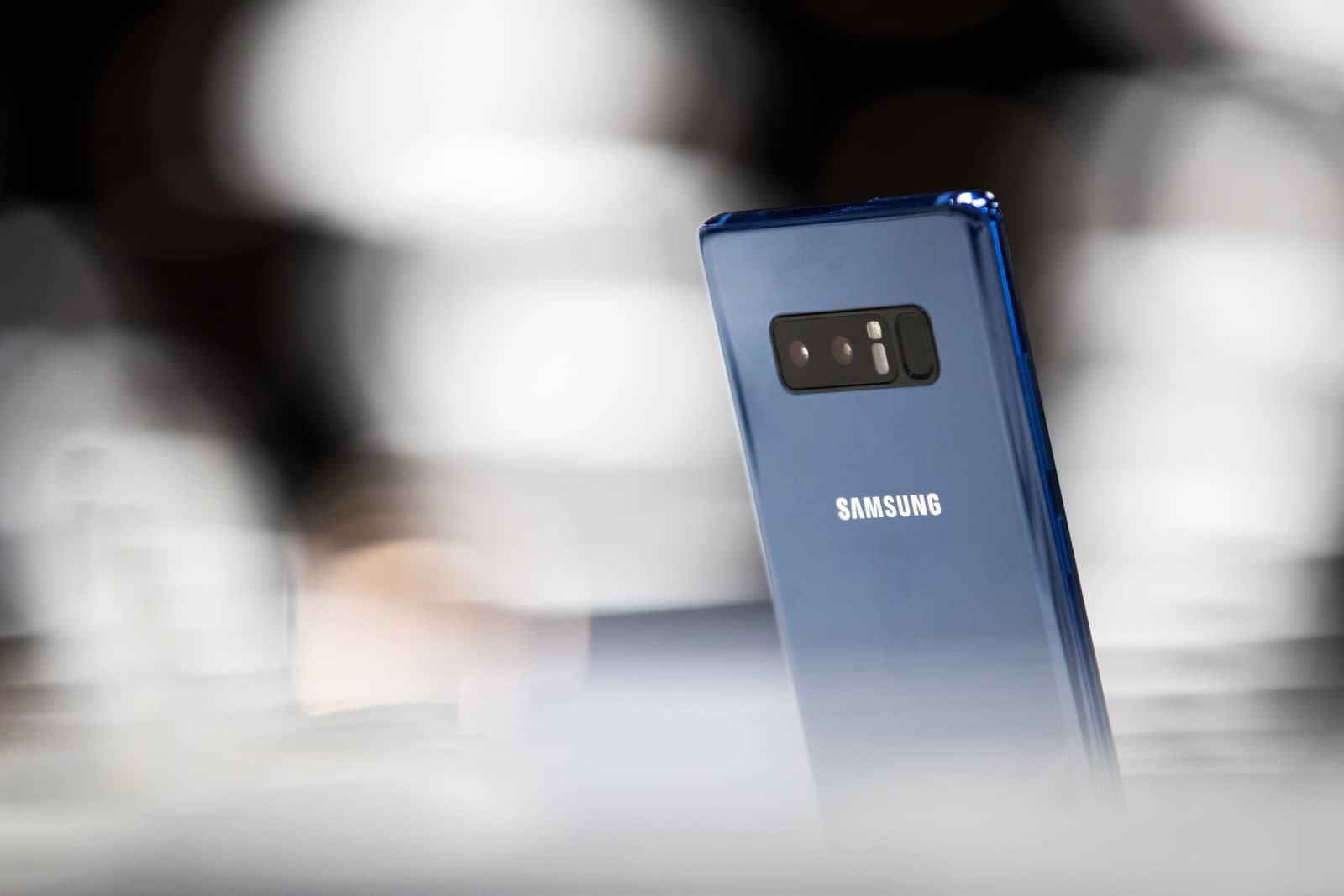 In 2016, Huawei sued Samsung in both China and the US for allegedly infringing on multiple wireless communication patents, and today a Shenzhen judge ruled against Samsung. The court ordered Samsung to stop selling any product using technology protected by the one patent it found the company to have violated and ordered Samsung to pay a small court fee.

This is just one step in an ongoing saga. Huawei's lawsuits initially requested a cross-licensing deal with Samsung in lieu of monetary damages or injunctions. Samsung made it clear it wasn't playing ball with a countersuit of its own and Huawei subsequently sued Samsung in two other Chinese cities. Last April, the Quanzhou Intermediate People's Court ruled against Samsung, ordering the company to pay Huawei $11.6 million in damages.

In response to its latest blow, Samsung said in a statement that it would review the decision and determine an appropriate response.

In this article: gadgetry, gadgets, gear, huawei, lawsuit, mobile, PatentInfringement, samsung, smartphone, WirelessCommunication
All products recommended by Engadget are selected by our editorial team, independent of our parent company. Some of our stories include affiliate links. If you buy something through one of these links, we may earn an affiliate commission.