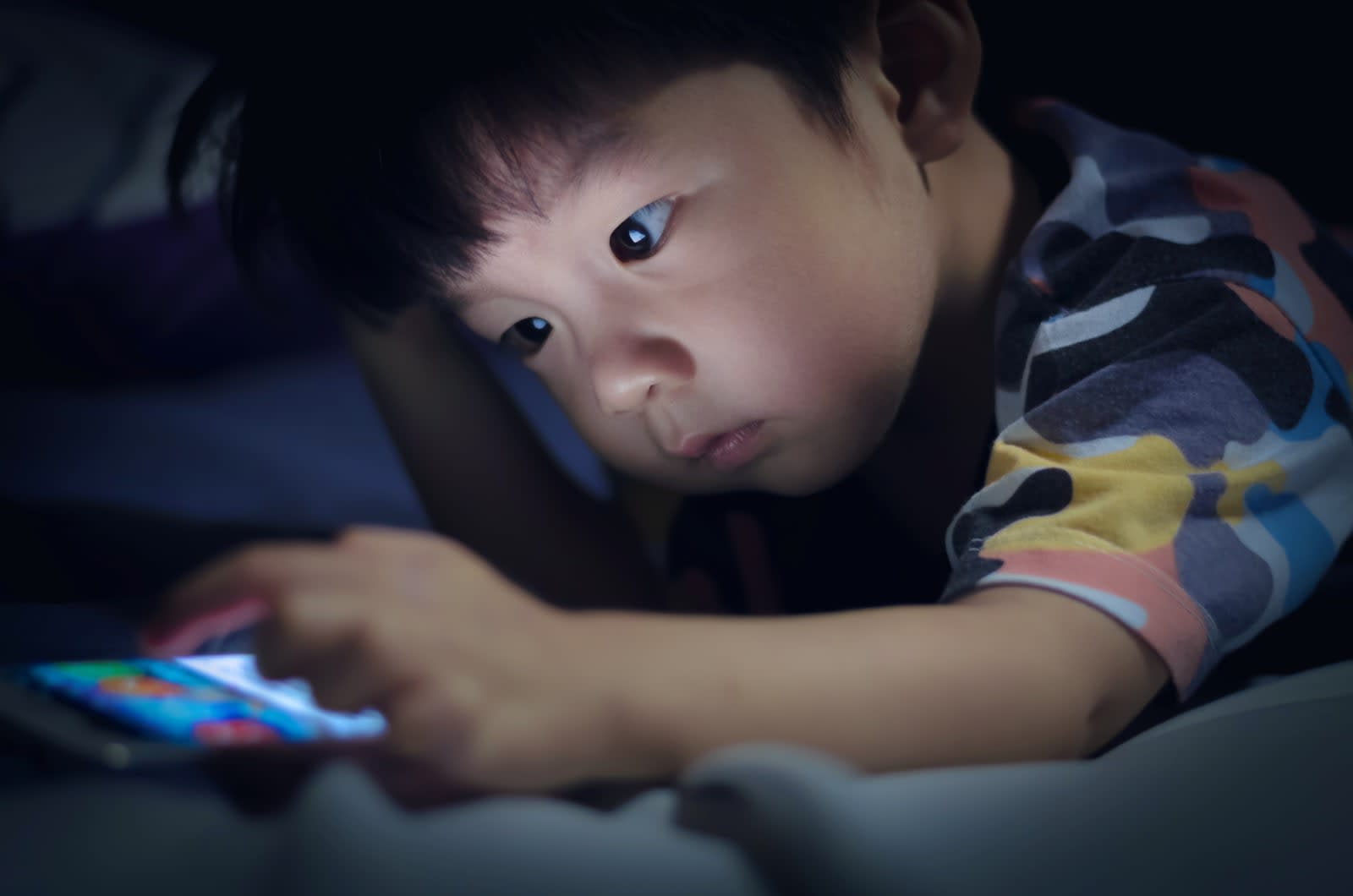 If you still haven't made it a habit to inspect Google Play applications before installing them, then maybe this will make you rethink your ways. Security firm Check Point has discovered a new malicious code hiding inside 63 games and apps on Google Play -- a malicious code the company dubbed "AdultSwine" that served porn ads, to be exact. Check Point said the rogue applications were targeted towards kids, but a Google spokesperson told Engadget that they were more for the general audience. Google also clarified that they weren't part of its vetted list under the Designed for Families Program, but it's not that hard to imagine children downloading random games they find on the Play store.

Based on a user's review on one of the apps, AdultSwine has been around since November, and a closer look revealed that it can do more than show inappropriate advertisements. When you launch one of its host apps -- you can see the full list here -- the code sends info back to its server, which chooses between three actions to take. In addition to serving porn ads, it could also display fake malware notifications designed to fool you into installing a security app that's loaded with actual malware. Or, to trick you into registering for premium services charged to your account.

Thankfully, Google has quickly collaborated with Check Point to pull the host apps off the Play store. The big G also disabled the developers' accounts and will issue what it says are "strong warnings" to users who installed the 63 apps. And there are lots of them, since the applications were downloaded between 3 million and 7 million times.

Google has systems in place meant to prevent apps with shady programs like these from making it to the Play Store and into people's phones. This isn't the first time those systems didn't work, but the fact that the host apps were something kids would download makes this scheme extra egregious.

In this article: ads, adultswine, checkpoint, gear, google, googleplay, mobile
All products recommended by Engadget are selected by our editorial team, independent of our parent company. Some of our stories include affiliate links. If you buy something through one of these links, we may earn an affiliate commission.