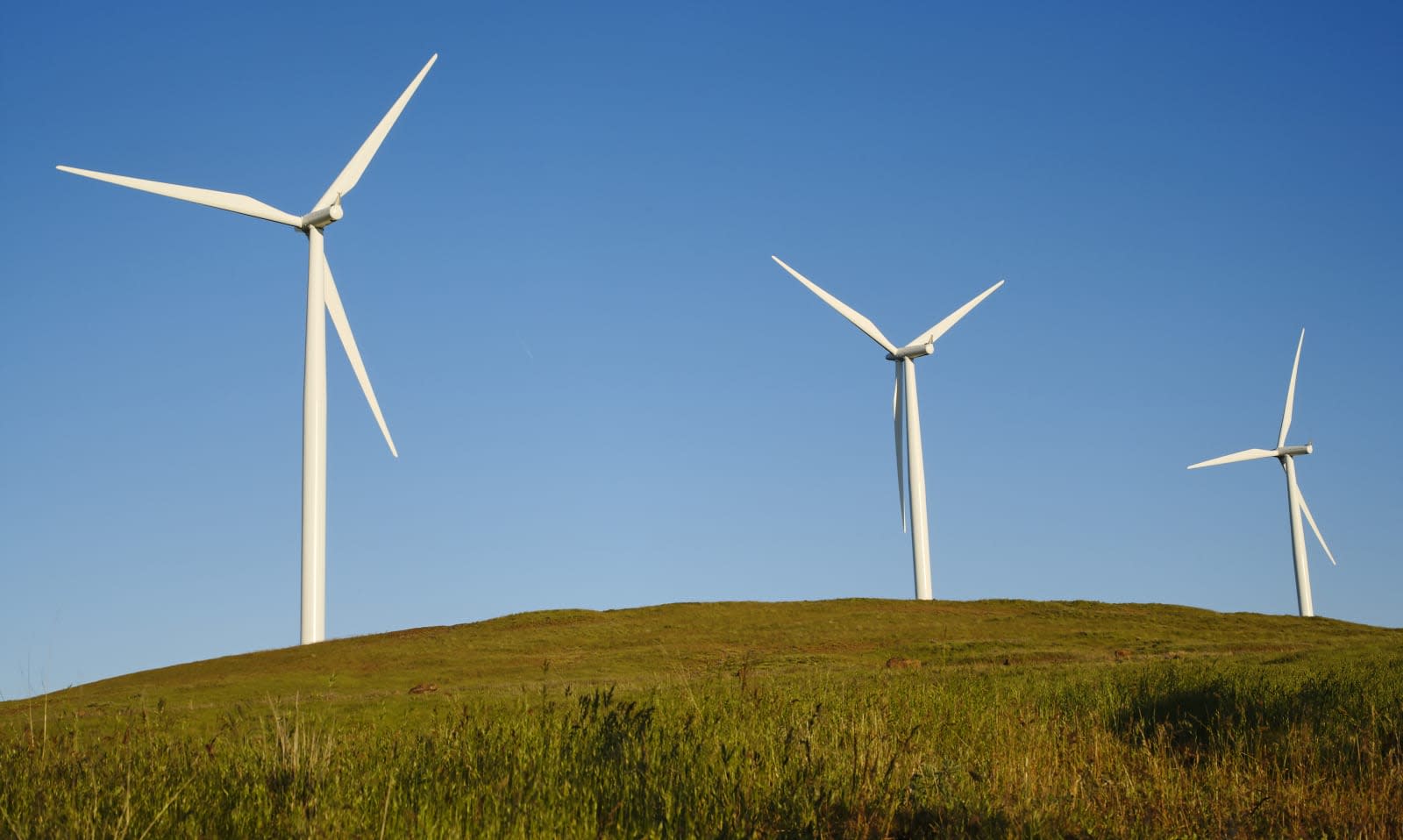 Electricity from renewable sources will soon be cheaper than power from most fossil fuels, according to the International Renewable Energy Agency (IRENA). In its new report, Renewable Power Generation Costs in 2017, the agency revealed that technology improvements, government take-up and proactive project development has pushed the costs associated with renewable energy to a new low, and that by 2020 renewable power will largely undercut fossil fuel.

While the report attributes this to widespread global trends, China is playing an important role in driving down costs -- average selling prices here dropped from around $0.43 per watt in 2016 to as low as $0.3 in 2017. The country installed a total of 52.83 gigawatts (GW) of new solar capacity in 2017, bringing its total to 130.25 GW, around 7.3 percent of its total power generation. China also added 12.8 GW of hydro and 45.78 GW of thermal power. It's reducing its reliance on fossil fuels in other ways, as well, growing the number of electric vehicle (EV) charging stations by 51% during 2017. According to IRENA, lower renewable energy costs will help facilitate greater EV take-up as it "makes the economics of electricity storage more favorable" and "potentially turns a drawback of EVs into an asset."

As the report notes, China is something of an influencer when it comes to renewable energy. Obviously its size means the impact of its activity in the sector will have a big impact on global averages, but its economy means countries around the world will be paying close attention to its renewable movements, which are on track to set a cheaper, greener precedent for everyone. In the US though, President Trump just slapped a 30 percent "America First" tariff on imported solar panels, which will likely slow adoption of the renewable energy source.

In this article: China, cost, electricvehicles, EV, green, renewableenergy, solarpower, TL18SOLR
All products recommended by Engadget are selected by our editorial team, independent of our parent company. Some of our stories include affiliate links. If you buy something through one of these links, we may earn an affiliate commission.