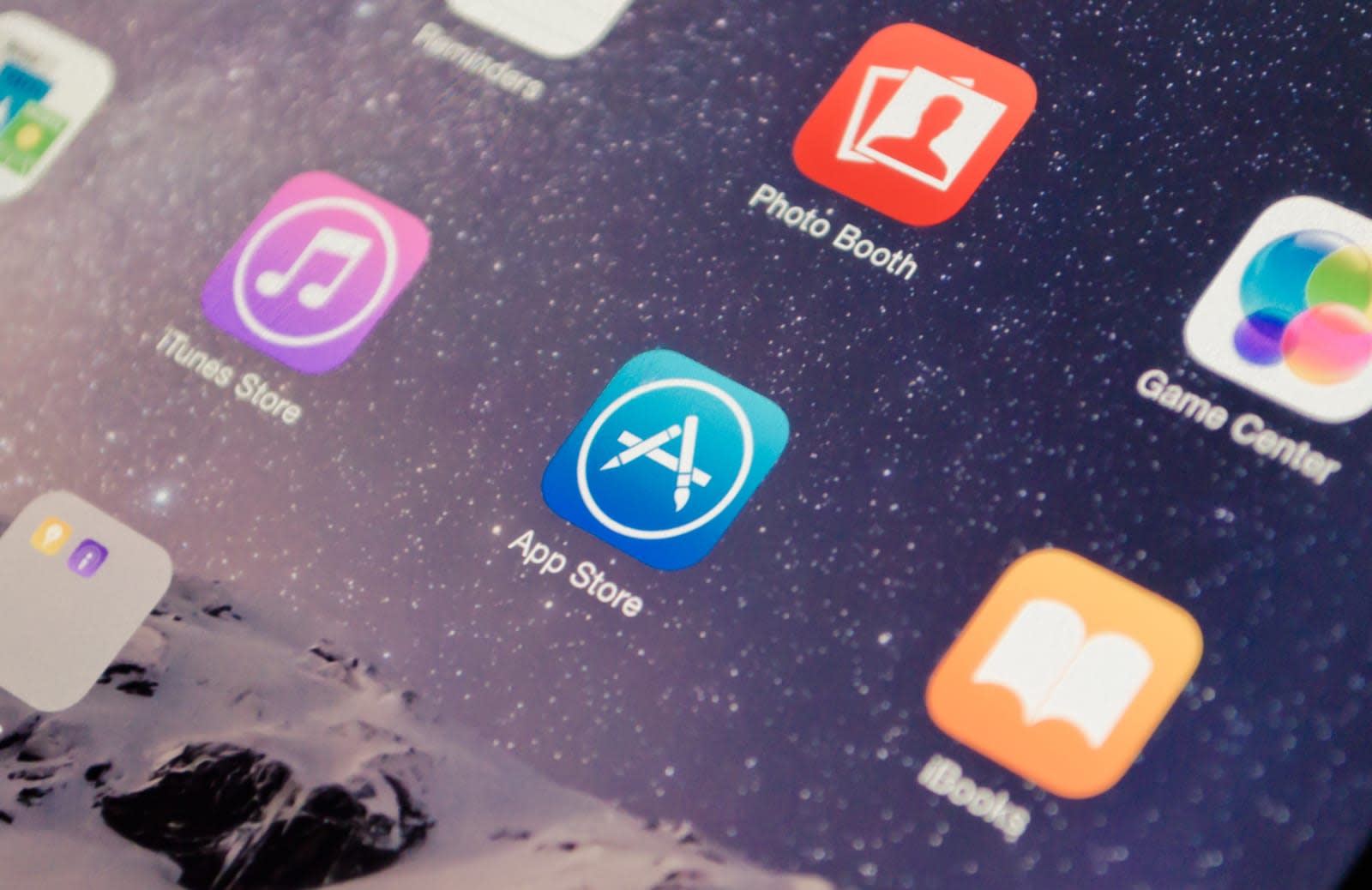 For the past few years, iBooks has been a bit of an afterthought for Apple. The app, which is available on iPhones, iPads and Macs, has a clunky interface and poor navigation for the ebook store. But now, Apple is putting books front and center with a renamed app and a much-needed redesign, according to Bloomberg. Apple declined to comment on this story.

Developers can download iOS 11.3 now (its final version will be available in the spring), and many have noticed that iBooks has been renamed, simply, "Books." It follows the example of the Apple Podcasts app, though that redesign hasn't been met with much praise. The new Books app design will includes a section called "Reading Now" and a dedicated audiobook tab, according to Bloomberg's sources.

Amazon has dominated the ebook market after the U.S. Department of Justice ruled that Apple conspired to raise ebook prices back in 2012. In 2016, Apple settled a class action lawsuit for $450 million. After these sanctions, Apple focused on other priorities.

In December, Apple hired Kashif Zafar, an SVP of Audible, which is the Amazon-owned ebook company, to turn the focus back to Books and lead the app refresh effort. It will certainly be interesting to see what it looks like, and whether the company can succeed in wresting some of the ebook market share away from Amazon.

Update: This article was updated with Apple's decline to our request for a comment.

In this article: apple, ebooks, gadgetry, gadgets, gear, ibooks, tomorrow
All products recommended by Engadget are selected by our editorial team, independent of our parent company. Some of our stories include affiliate links. If you buy something through one of these links, we may earn an affiliate commission.