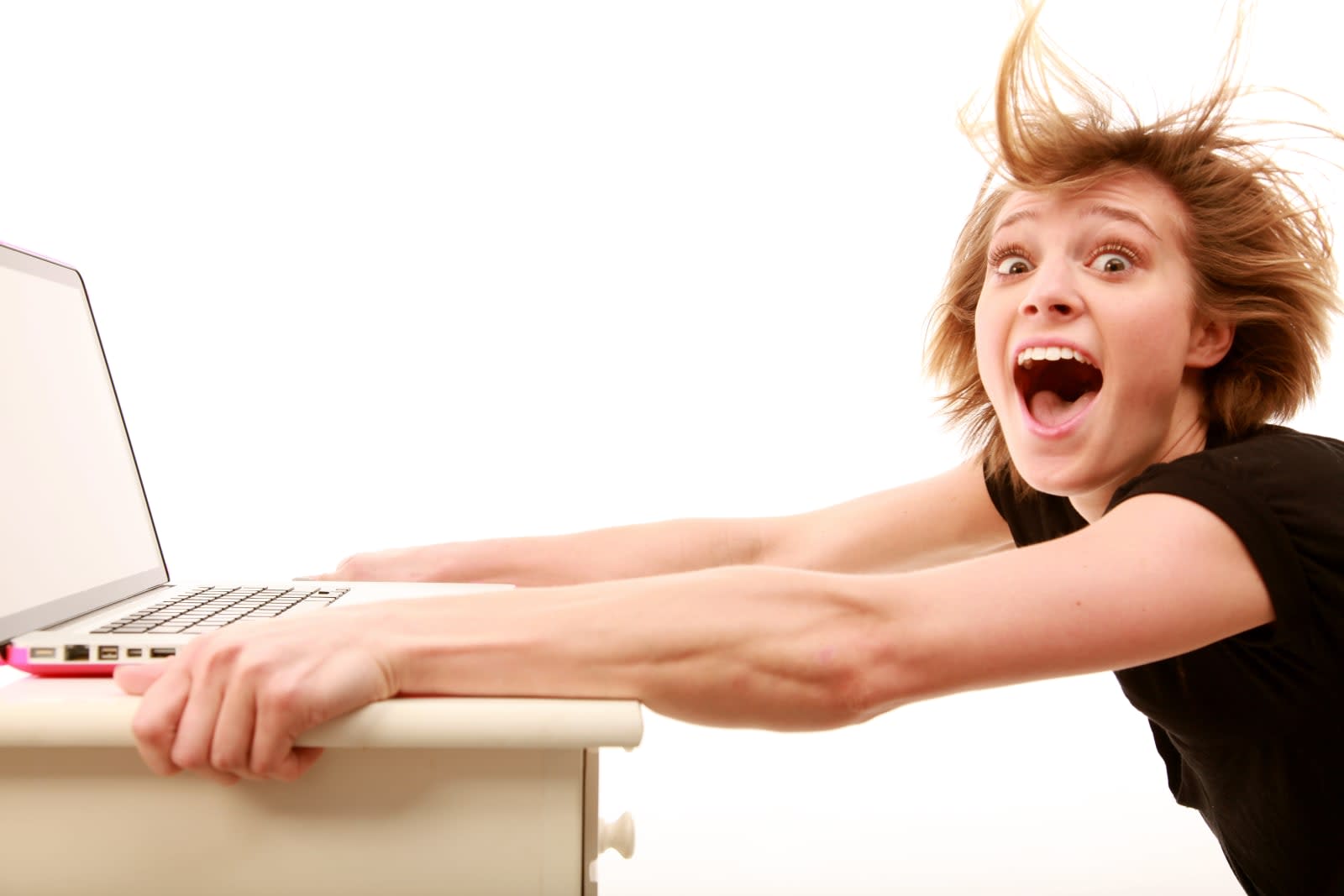 'Superfast' broadband with speeds of at least 24 Mbps is now available across 95 percent of the UK, according to new stats thinkbroadband.com published today. The milestone was actually achieved last month, meaning the government's Broadband Delivery UK initiative (BDUK) actually completed on time, in 2017. Superfast coverage in Northern Ireland sits at 86.7 percent, while the corresponding figures in Scotland and Wales hover just below 95 percent. Take into account England's overachieving and it averages out to a hair above the magic number. We're talking population/premises coverage here, of course, not geographic coverage.

The government first put the BDUK scheme into motion at the turn of the decade. Over the years, £1.7 billion in funding has been made available to ISPs to subsidise the rollout of infrastructure in areas where it otherwise wouldn't be commercially viable. Openreach got its hands on the majority of that pot, but thanks to general cost savings and customers opening their wallets for these superfast lines, several hundreds of millions in funding has been recouped and earmarked for reinvestment in underserved areas and faster, fibre connections.

While the government effectively met the BDUK deadline, it has moved the goalposts many times over the years. That was to be expected, though, given the complexity of the project and that the definition of 'superfast' has changed since the first draft of the proposal -- 20 Mbps was the original lower speed limit. The government has set additional milestones in more recent years, too, aiming for superfast connections to cover 97 of the UK by the end of 2019 and 98 percent in 2020.

Some people still have to make do with sluggish connections for now, but late last year the government announced it would be using the powers afforded to it by the freshly inked Digital Economy Act to make 10 Mbps broadband a legal right. This Universal Service Obligation (USO) means that by 2020, ISPs will be legally obliged to connect anyone that asks to at least a 10 Mbps line. According to thinkbroadband.com, 3.8 percent of people in the UK have broadband that doesn't meet the USO standard. What'll really make the hairs on the back of your neck stand up, though, is the thought of speeds of less than 2 Mbps, which 0.7 percent of the UK endures on a day-to-day basis.

In this article: bduk, broadband, broadbanddeliveryuk, gear, internet, superfast, thinkbroadband, universalserviceobligation, uso
All products recommended by Engadget are selected by our editorial team, independent of our parent company. Some of our stories include affiliate links. If you buy something through one of these links, we may earn an affiliate commission.