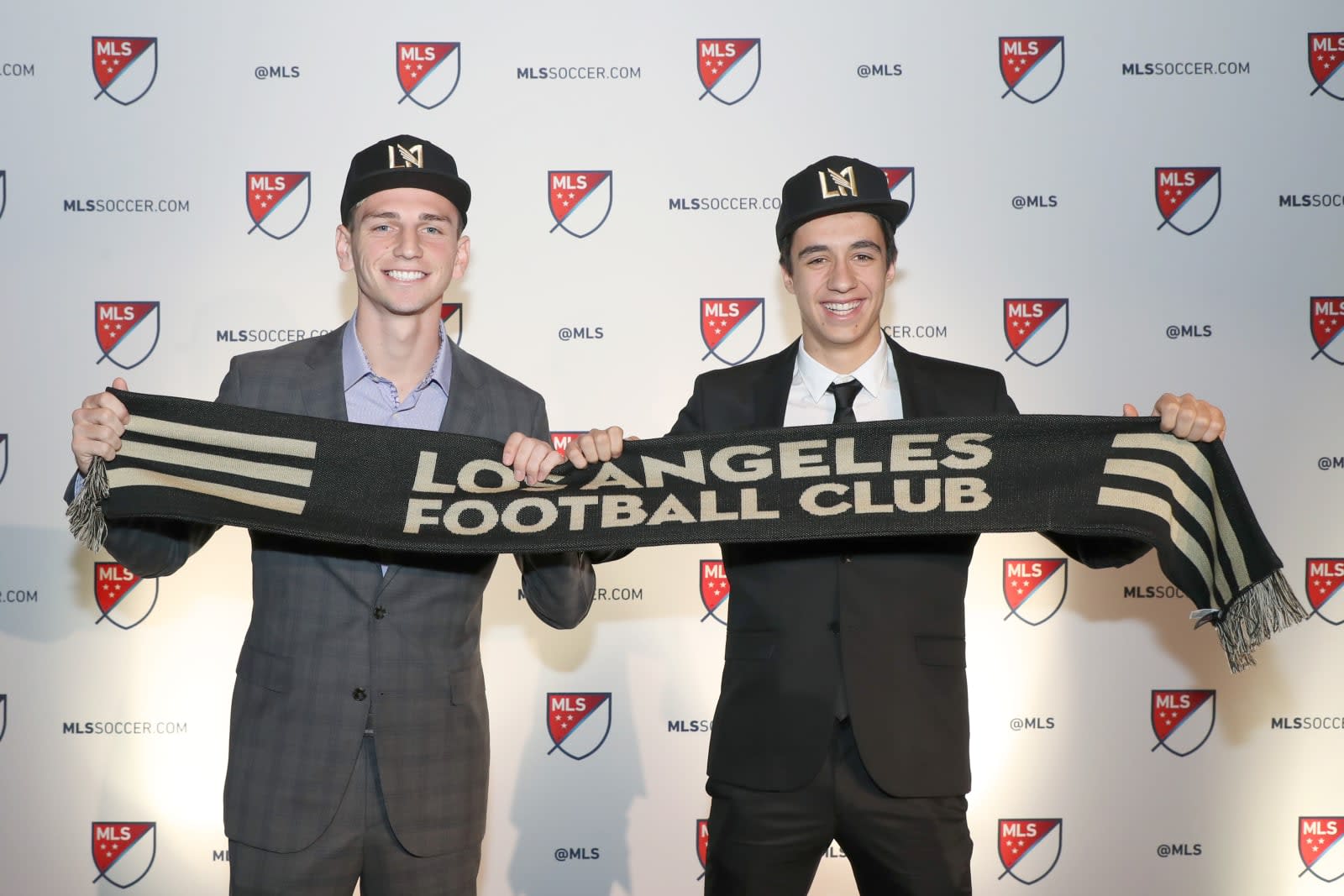 You can certainly watch sports on cord-cutting TV services, but major sports exclusives? Not until now. YouTube TV has reached a deal that makes it the official live TV and video partner for Major League Soccer's brand new team, the Los Angeles Football Club. The streaming service will be the only place for Angelenos to watch all locally televised English-language LAFC games, and it'll also carry all nationally broadcast games on ESPN, Fox and FS1. The deal will be impossible to ignore regardless of how you watch -- players will have YouTube TV's logo "prominently" plastered on their jerseys.

You won't have to pay more than YouTube TV's $35 base monthly rate to watch.

This certainly isn't the biggest team deal in TV land, and it remains to be seen how many people will tune in. MLS doesn't attract nearly as many viewers as other sports leagues in the US, even on conventional TV -- how many people are going to add or switch to YouTube TV just to catch local games? Still, it's a groundbreaking moment. To date, American teams and leagues have made a beeline toward traditional TV when they want local exclusives. While YouTube TV is far from a household name in the US, it's now big enough that a team is willing to take a chance on the service.

In this article: cordcutting, entertainment, google, internet, lafc, losangelesfc, losangelesfootballclub, majorleaguesoccer, mls, services, sports, streaming, television, tv, video, youtubetv
All products recommended by Engadget are selected by our editorial team, independent of our parent company. Some of our stories include affiliate links. If you buy something through one of these links, we may earn an affiliate commission.