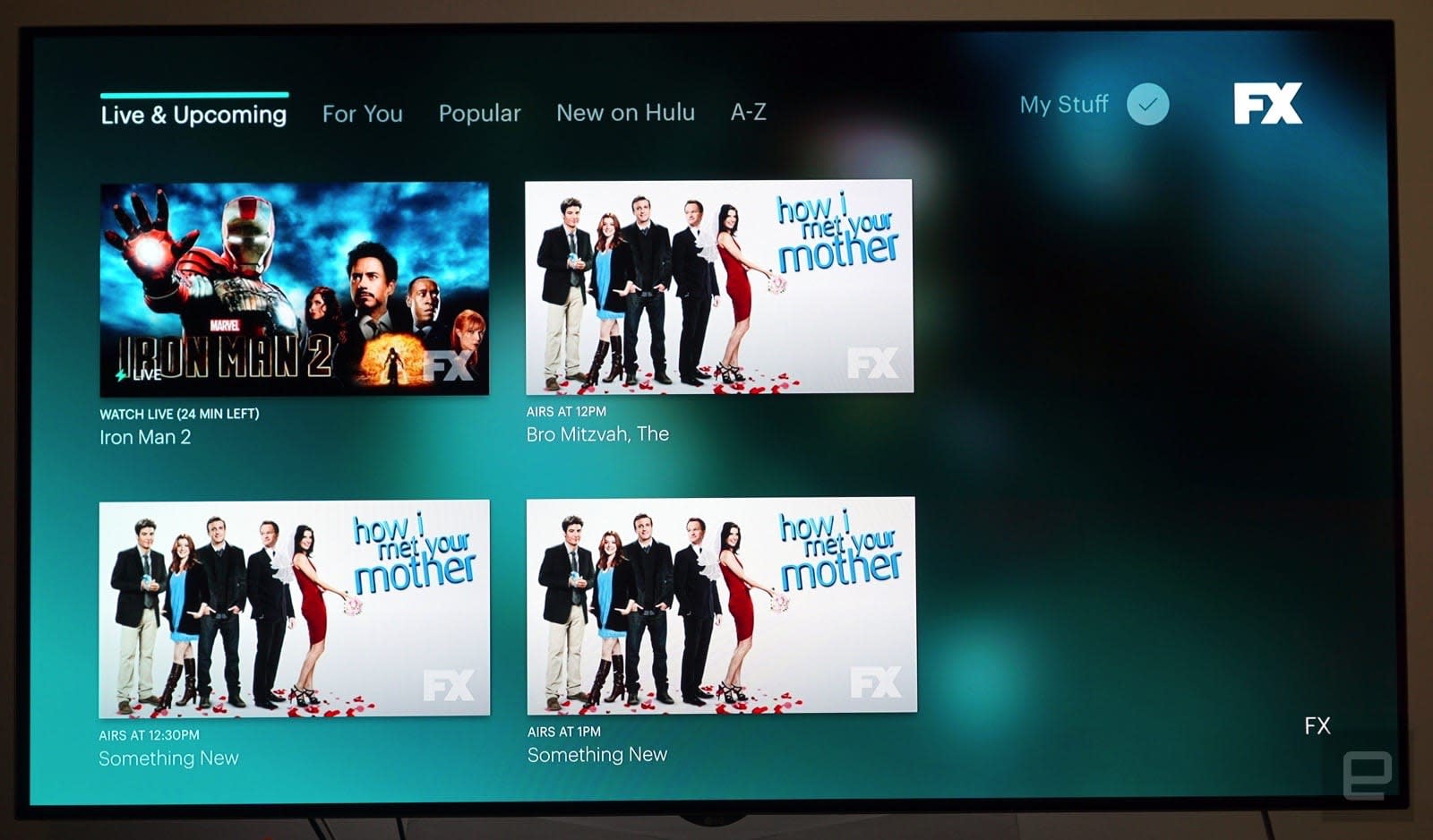 Hulu and YouTube both launched live TV streaming services last year, and now CNBC has a first look at subscriber numbers for both sites. Hulu is at 450,000 paid subscribers, which doesn't include people using the service under free promotions, and YouTube comes in lower at 300,000 subscribers. Both of these numbers were shared by insiders with knowledge of the situation.

The subscriber numbers aren't mind-blowing, but they do demonstrate solid subscriber bases. Both come in lower than competitors Sling and DirecTV Now, which have 1 million and 2 million subscribers, respectively. However, these two have the advantage of being supported by traditional telecom companies, and both services also launched earlier.

It remains to be seen whether streaming live TV services can make a go of it without being supported by telecom giants. One of the biggest challenges (and the supposed reason Amazon stepped out of the streaming live TV sphere) is negotiating agreements with the cable companies. However, it appears as though YouTube and Hulu are slowly making strides and growing their customer bases.

In this article: business, entertainment, google, hulu, youtube
All products recommended by Engadget are selected by our editorial team, independent of our parent company. Some of our stories include affiliate links. If you buy something through one of these links, we may earn an affiliate commission.