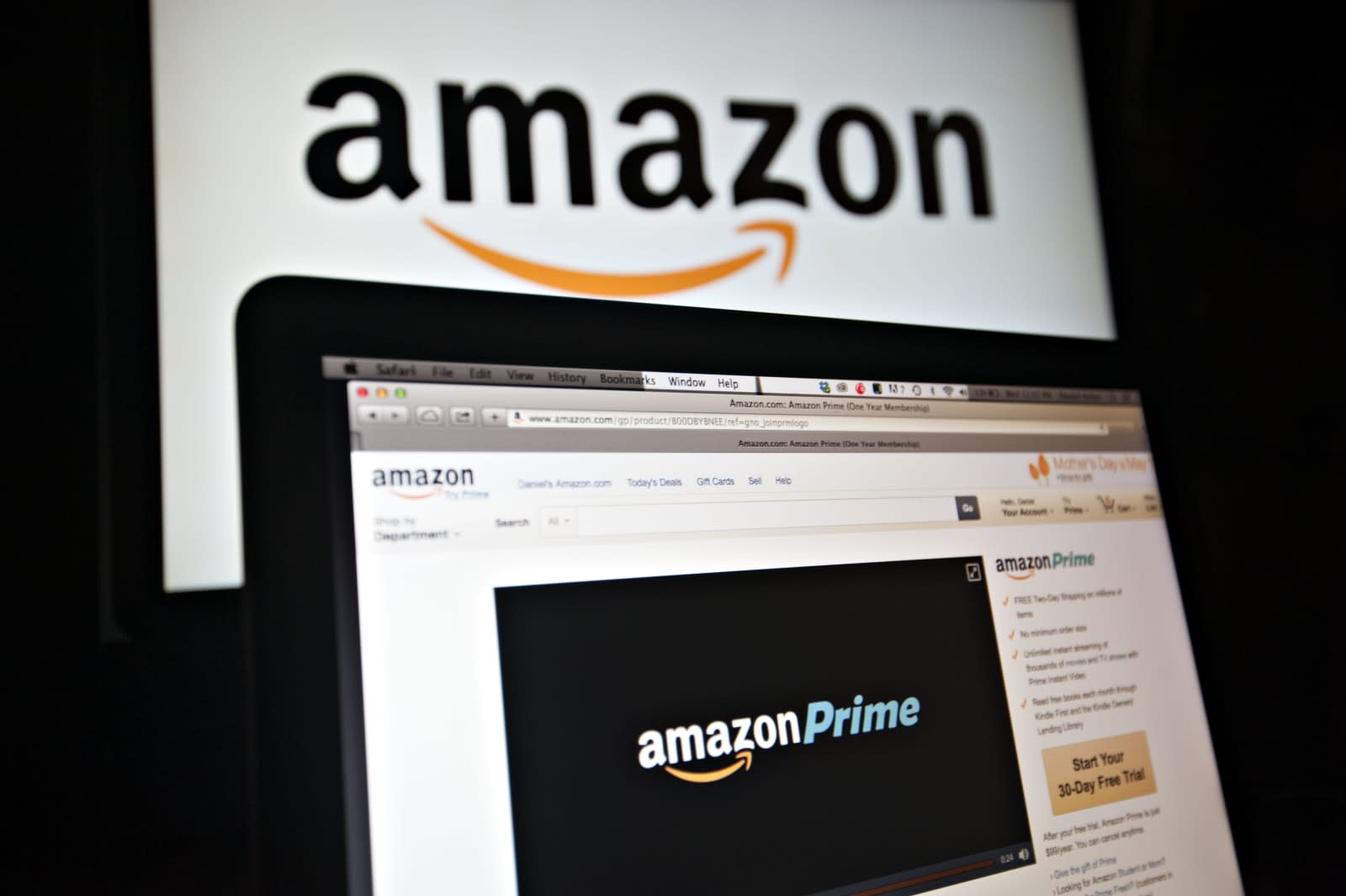 Amazon was working on plans to launch a streaming bundled TV service that would feature both broadcast and cable networks, though that's been on hold since the spring, according to Bloomberg. However, now we know why this endeavor was scrapped: money. People close to the issue told Reuters that Amazon believes it will be unable to make money on this kind of bundled cable service.

The service would have bundled both broadcast and basic cable channels, competing with the likes of Hulu and Sling's live TV options. However, talks for this kind of "skinny bundling" apparently wasn't producing satisfactory results. While the bundle had 140 TV and digital networks on board, it was unable to reach agreement with some of the most popular TV channels.

The problem here is the way cable bundling works; media firms often require providers to accept less popular cable channels along with those that are most in demand. Amazon refused to play along with this standard industry practice. According to Reuters, Amazon also asked for discounts based on subscriber numbers, which media firms were unwilling to provide. Additionally, Amazon decided that cable bundling "did not necessarily indicate the direction the TV business will eventually go." Perhaps Amazon's top brass believes that true a la carte TV service is the way of the future.

This doesn't mean Amazon's efforts at skinny bundling is dead, and Amazon Channels, its current option for tacking on channels a la carte, is still alive and well. We're currently in a period of transformation of the TV landscape, and Amazon appears to be willing to wait it out to see what happens. As television viewing shifts increasingly to online platforms, Amazon's user base will likely make the company an attractive proposition for struggling media companies.

In this article: amazon, bundled services, business, cable, entertainment, television, tv
All products recommended by Engadget are selected by our editorial team, independent of our parent company. Some of our stories include affiliate links. If you buy something through one of these links, we may earn an affiliate commission.