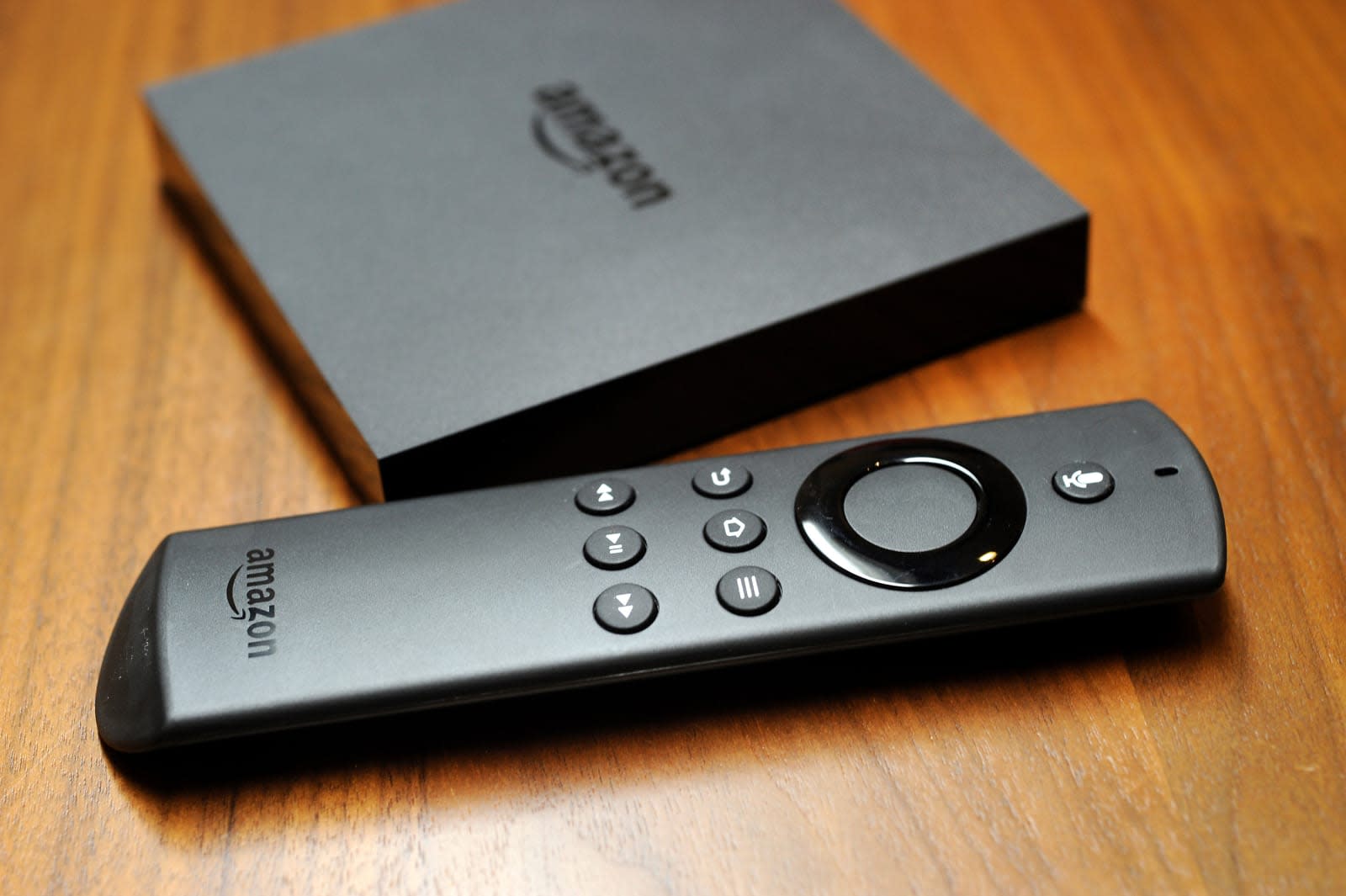 Amazon has begun changing the way its Channels pay-TV service works, giving users more freedom to choose where to stream their next show. The tech titan began allowing Prime subscribers to tack streaming services to their accounts through Channels back in 2015. While it's certainly one way to cut the cord, users only have access the add-ons they pay for, including HBO's and Cinemax's offerings, through Channels itself -- they can't exactly log into the services' applications. According to TechCrunch, though, Amazon has recently launched a new feature that gives HBO's and Showtime's Channels subscribers the power to log into those networks' standalone apps.

TC says folks paying for HBO through Amazon have been able to log into the HBO Now app since Wednesday. All they need to do is use the log-in credentials for their Amazon account with the Now apps for iOS, Android, Apple TV, Android TV, Amazon Kindle and Fire TV devices, PlayStation 3, PS 4 and Samsung Smart TVs. The feature will also roll out to the Roku and Xbox 360 applications "soon."

The publication notes that Showtime subscribers have been able to access the Anytime app with their Amazon log-ins since February, but that's pretty much all of it. Unfortunately, the tech titan hasn't given Cinemax the same treatment yet, though it sure would be great if the feature becomes a standard for all of Channels' offerings in the future.

In this article: amazon, amazonchannels, applenews, channels, entertainment, internet
All products recommended by Engadget are selected by our editorial team, independent of our parent company. Some of our stories include affiliate links. If you buy something through one of these links, we may earn an affiliate commission.