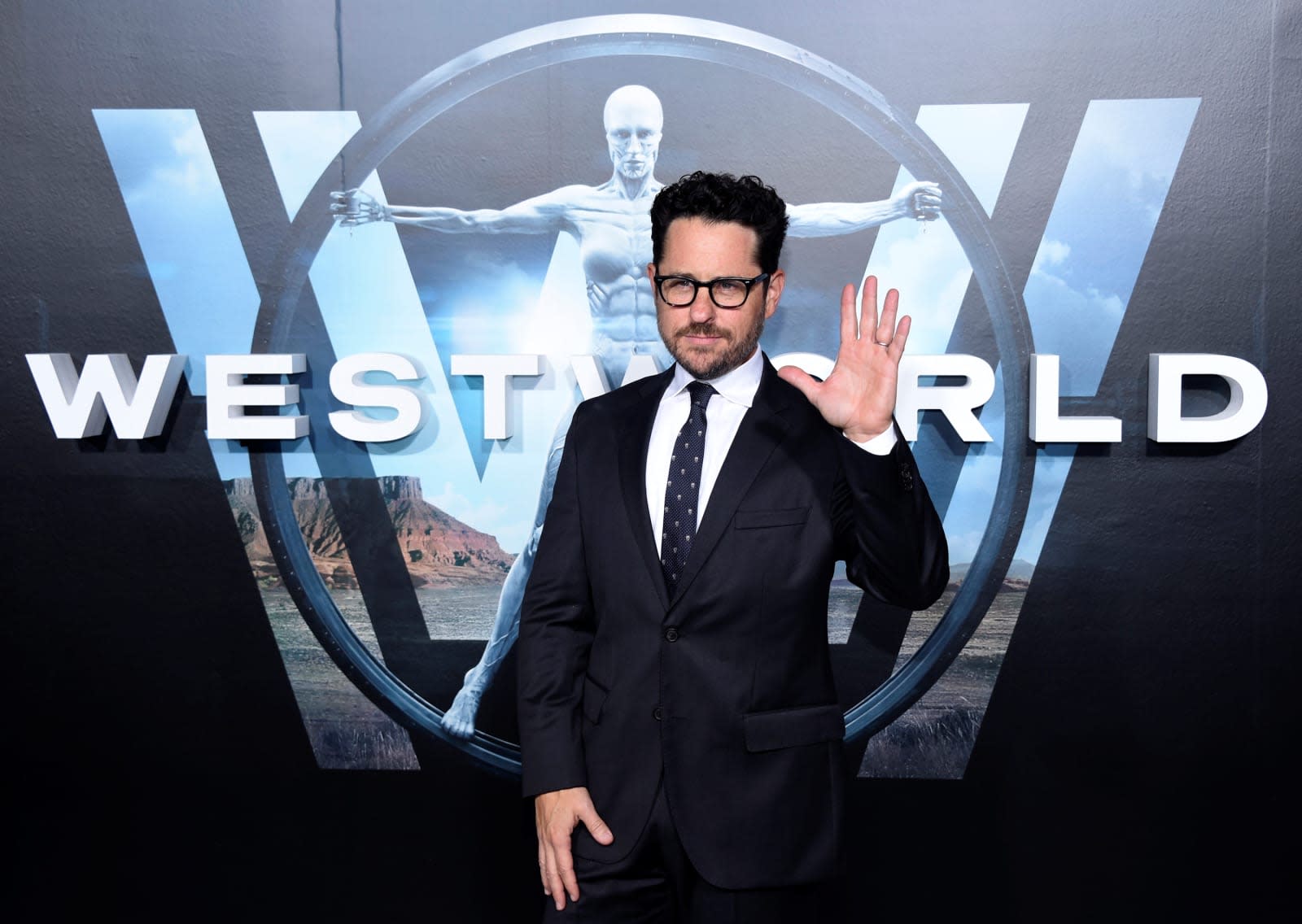 J.J. Abrams' newest TV show, a sci-fi thriller called Demimonde has landed at HBO with a straight-to-series order. While Apple was very interested in the project, Abrams ultimately went with the network because he was impressed with its work on Westworld, according to The Hollywood Reporter.

The drama focuses on the daughter of a scientist who is in a coma. The daughter ends up digging through her mother's files and experiments, and as a result, she finds herself on another world, where a dark force threatens to consume everything. Eventually her father follows her there. HBO described the series as "an epic and intimate sci-fi fantasy drama."

Abrams currently is an executive producer on the HBO sci-fi drama Westworld and will co-write and direct the final installment of the current Star Wars trilogy, Episode IX. He is currently working with Hulu on a TV adaptation of Stephen King's stories, Castle Rock.

In this article: business, entertainment, HBO, jjabrams
All products recommended by Engadget are selected by our editorial team, independent of our parent company. Some of our stories include affiliate links. If you buy something through one of these links, we may earn an affiliate commission.