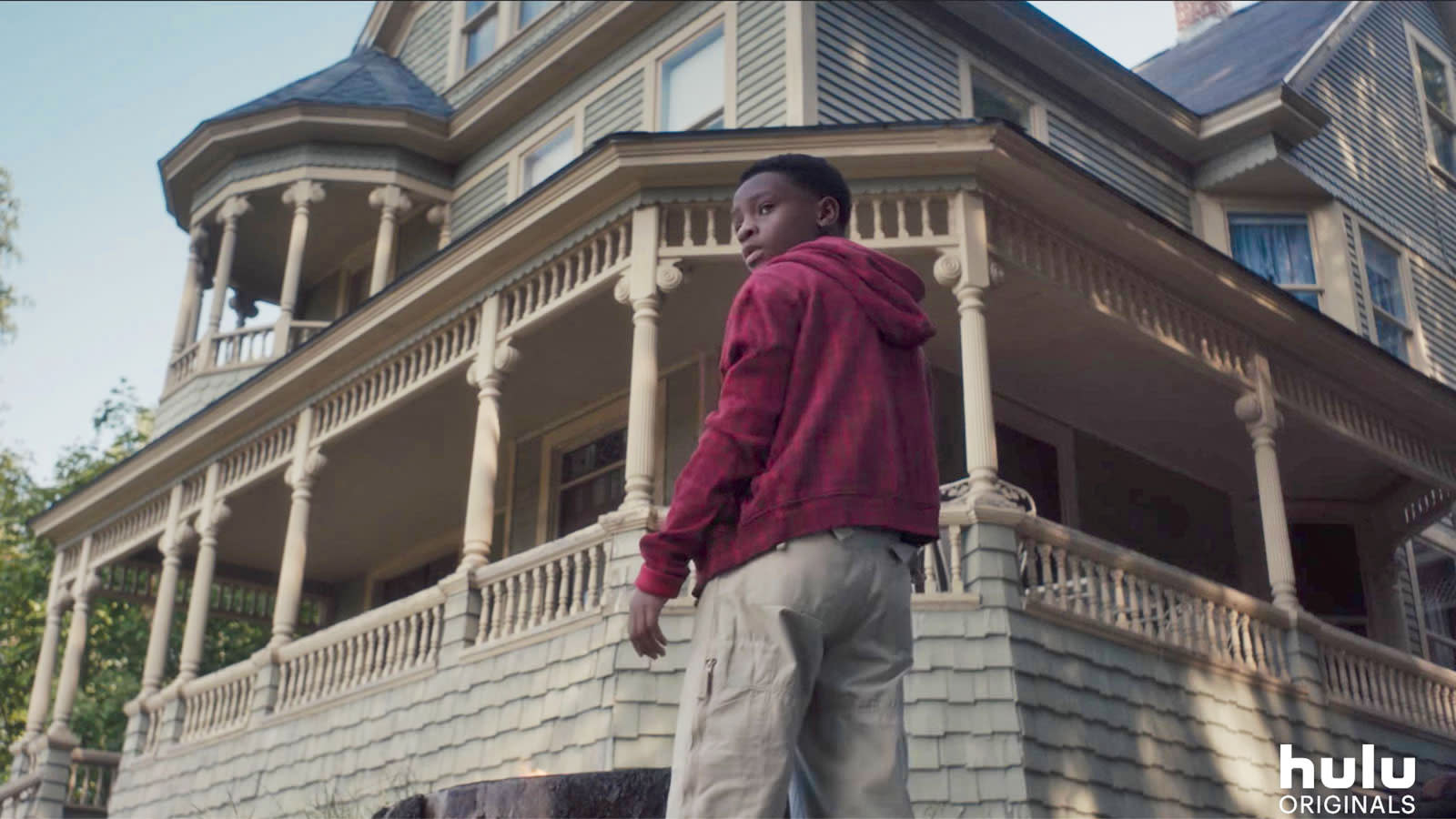 Ever since Hulu announced Castle Rock, there's been a lingering question: just what would JJ Abrams' take on Stephen King's universe look like? You now have a better idea. Hulu has posted the first trailer for the series, and it makes more than a few references to King's many stories. Shawshank State Prison gets more than one nod, to start. Even the casting pays tribute. It star Bill Skarsgård shows up at one point, while Carrie's Sissy Spacek is returning to King's landscape -- albeit as a different character.

The trailer doesn't offer many clues as to the storyline, although that's not surprising when Castle Rock isn't slated to arrive until 2018. This is more about rekindling buzz around the series (the first teaser appeared in Feburary) than giving fans everything they want. Still, what we've seen here is a good sign: it suggests that Abrams is eager to pay respect to one of horror's best-known authors.

In this article: badrobot, castlerock, entertainment, horror, hulu, internet, jjabrams, services, stephenking, streaming, teaser, television, trailer, tv, video
All products recommended by Engadget are selected by our editorial team, independent of our parent company. Some of our stories include affiliate links. If you buy something through one of these links, we may earn an affiliate commission.