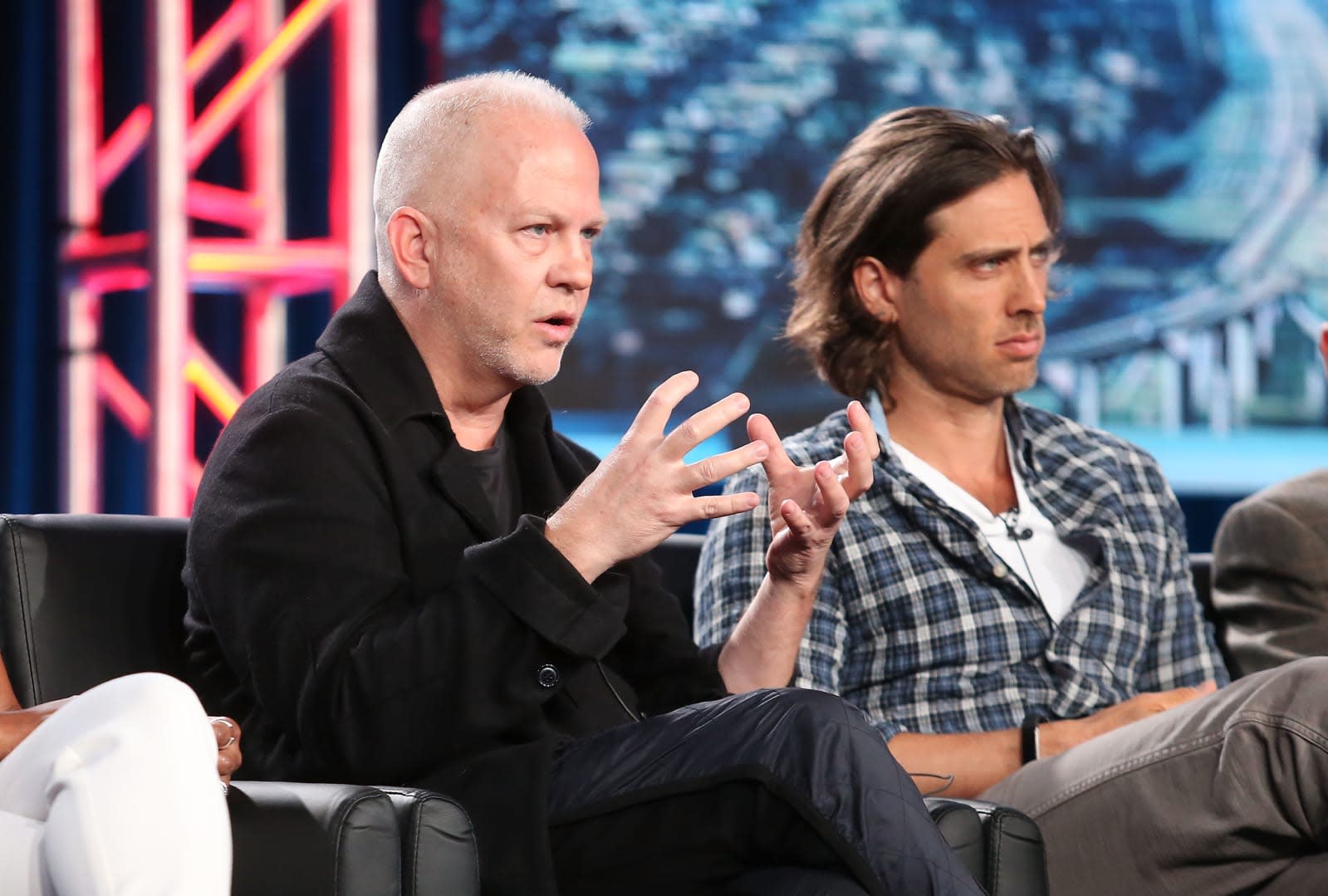 The name Ryan Murphy may not ring a bell, but you've undoubtedly heard of the big-name TV shows he created. From Glee to American Horror Story, Nip/Tuck and others, Murphy has a solid track record when it comes to television. Deadline reports Netflix has snapped up the rights to the director/producer/writer's upcoming comedy series created alongside Brad Falchuk and Ian Brennan. Titled The Politican, the show will be the second from Murphy on Netflix with Ratched (focusing on Nurse Ratched from One Flew Over the Cuckoo's Nest) already in the works.

According to Deadline, the series landed on Netflix after a bidding war with rival streaming services Hulu and Amazon. While details are still scarce at this early phase, the hour-long comedy will star Tony winner Ben Platt. Deadline says Barbra Streisand and Gwyneth Paltrow are in talks to join the cast, but those deals haven't been finalized yet. The outlet also notes that Netflix has already ordered two seasons of the show, so it must've been impressed with the pitch from Murphy & Co.

This deal for Netflix is the latest that locks in proven TV talent to make shows for the service. Back in August, the company swiped Shonda Rhimes away from ABC for a multi-year deal. Netflix snagged a western anthology series from the Coen Brothers last year as well. Moves like these show that the company is willing to pay for top talent to create content as it continues to pad its ever-growing library.

In this article: av, entertainment, netflix, ryanmurphy, sho, streaming, thepolitician, tv
All products recommended by Engadget are selected by our editorial team, independent of our parent company. Some of our stories include affiliate links. If you buy something through one of these links, we may earn an affiliate commission.