Dual-camera smartphones with improved low-light photos and fancy, defocused "bokeh" behind subjects are pretty new and until now, have been reserved for high-end smartphones. Showing how fast things can move nowadays, however, Samung has revealed a new "Isocell dual" camera module for lower-priced mobile phones. With built-in software and algorithms, they specifically allow two features: shooting in dim light, and blurring backgrounds to create "bokeh" after you've taken a photo.

Isocell Dual tech can be set up in a couple of different configurations, either for one feature or the other. For low-light shooting (LLS), Samsung marries its algorithms with a set of two 8-megapixel sensors, and for bokeh, uses a 13-megapixel and 5-megapixel image sensor set. According to an presentation last year, the modules can also enable optical smartphone zooming, but Samsung might be keeping that trick for its own smartphones. 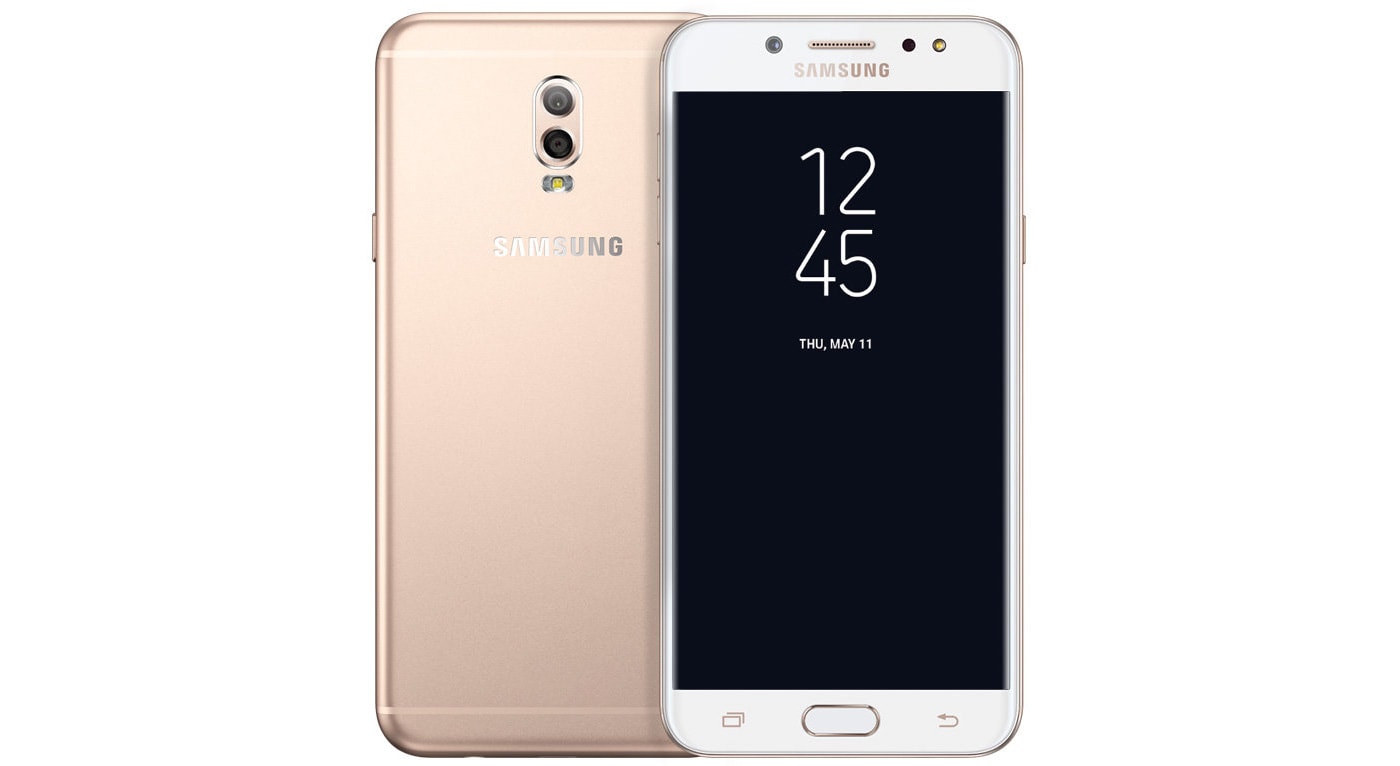 Samsung is offering the new module to other smartphone manufacturers, much as it does with its processors, memory and flash storage. Because it's a complete solution, OEMs can integrate dual cameras without much difficulty, rather than enduring time-consuming and costly hardware and software optimization.

At the same time, it's likely to integrate the tech in its own products, much as it did with the mid-range J7+ (above) sold in Asia. It could take while, but smartphones packing the tech from Samsung and others will likely start rolling out sometime this year.