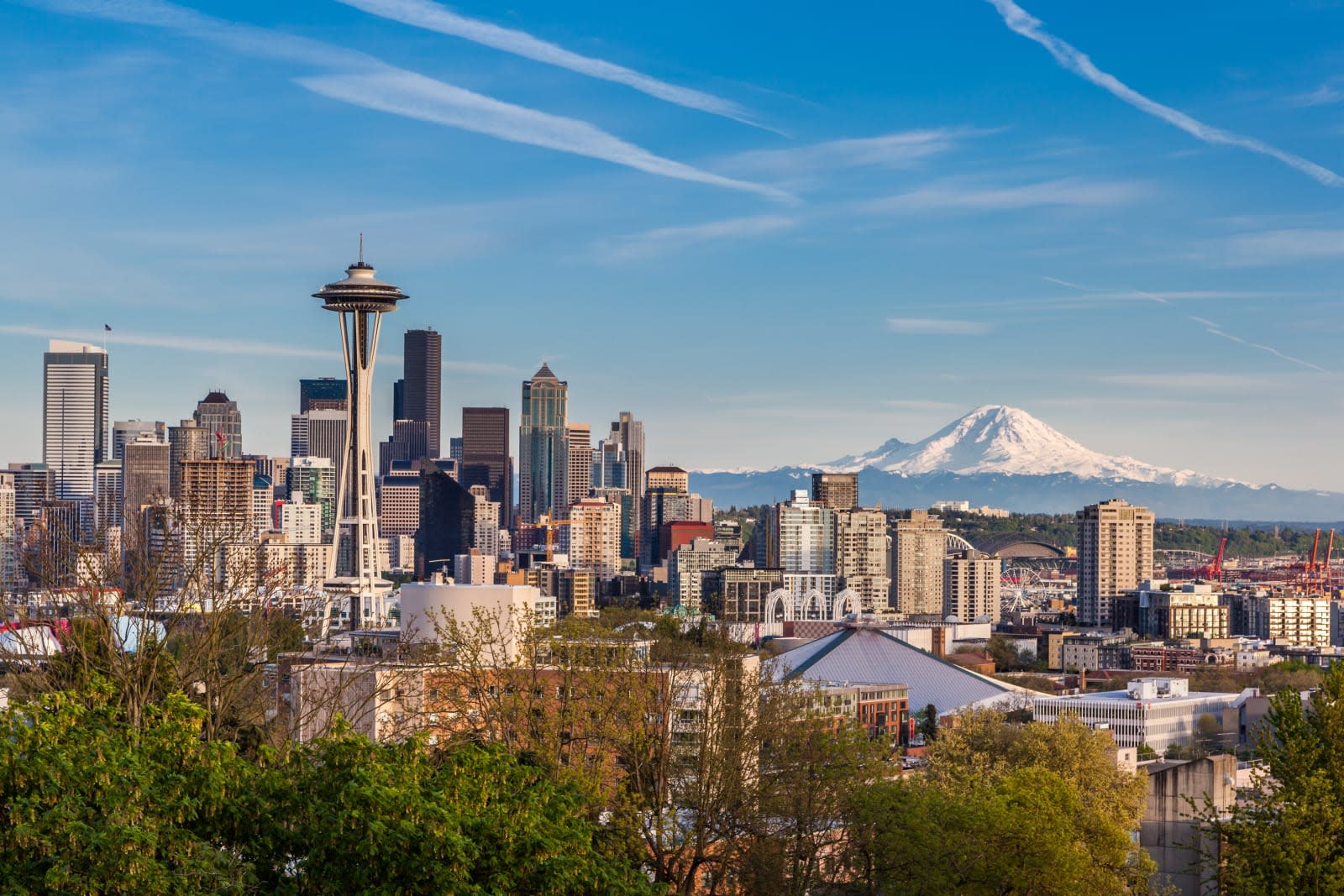 Seattle has launched the first attempt in the US to regulate political ads on the internet. According to Reuters, Seattle's election authority is accusing Facebook of violating a city law that requires entities to disclose the identities of people buying campaign ads. It wants the social network to reveal info on the accounts that purchased ads for last year's city elections, and it's threatening to slap Facebook with penalties if it doesn't comply.

Facebook VP Will Castleberry said his company already provided the info Seattle's Ethics and Elections Commission asked for, stressing that the social network is a "strong supporter of transparency in political advertising." Commission chief Wayne Barnett opposed that claim, though, telling Reuters that the details Facebook provided don't "come close to meeting their public obligation." Apparently, the social network only turned in partial spending numbers, but it didn't provide copies of the ads that ran and the data detailing the ads' targets. Seattle also asked Google to turn in relevant data for ads that ran on its network, but the tech titan asked for more time to comply.

A potential penalty of $5,000 per advertisement is a drop in the bucket for one of the biggest companies in the world. But refusing to comply would reflect poorly on the social network, considering its role in disseminating Russian troll ads during the 2016 Presidential elections. The company even had to roll out transparency tools and to require people buying campaign ads to disclose their identities after being hit by a wave of criticism following its Russian ads revelation.

That said, internet companies like Facebook and Google aren't required by federal law to disclose the identities of people buying political ads in the way cable, TV and radio broadcasters are. The FEC is currently reviewing a stricter set of rules on campaign ads posted on social networks, and it's hoping to move the rule-making forward within the 2018 midterm elections.

In this article: elections, facebook, gear, internet, law, seattle
All products recommended by Engadget are selected by our editorial team, independent of our parent company. Some of our stories include affiliate links. If you buy something through one of these links, we may earn an affiliate commission.