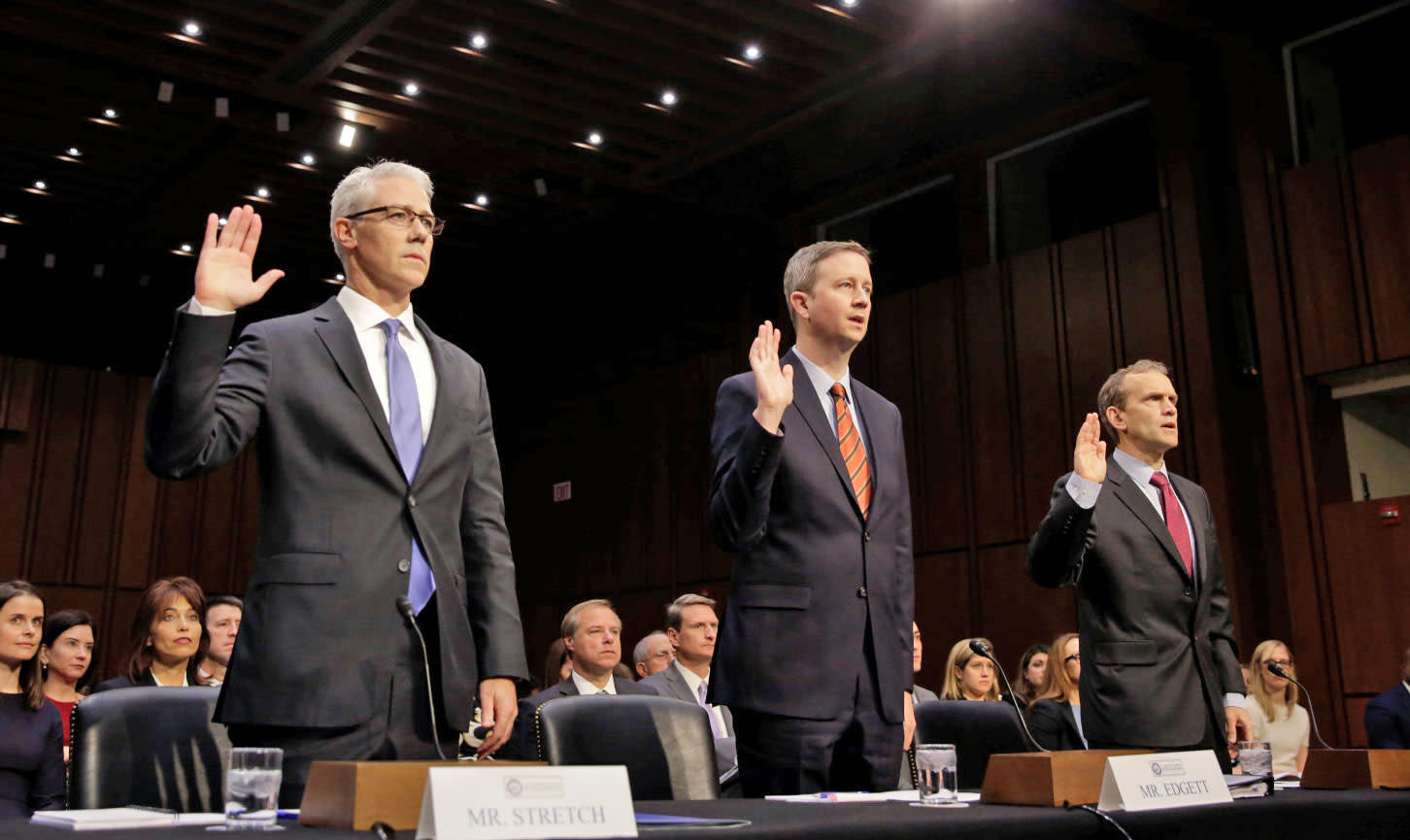 On Thursday the Senate Intelligence committee released information from Facebook, Google and Twitter responding to Russian involvement in the 2016 presidential election. In its statement, Facebook noted that Russian "Internet Research Agency" (IRA) troll accounts set up 129 events across 12 pages, that were viewed by over 338,000 accounts, with 62,500 saying they were going. What isn't known is how many people actually went to these events, many of which were set up to inflame opposing groups on topics such as Black Lives Matter or immigration.

Facebook has said that nearly 150 million accounts were exposed to Russian propaganda across its site when including posts on Instagram. All three companies said their investigations are ongoing, while Facebook and Twitter said they had not found evidence individual voters were targeted by name using registration data. Facebook's report mentioned "insignificant overlap" between the Russian propaganda and targeted ads and the Trump campaign, while Google and Twitter didn't go into that issue at all.

The committee released the answers from all three companies (Facebook, Twitter, Google) and video of the November 1 hearings is available for everyone to see, even as the questions and investigations continue.

After review, the Senate Intelligence Committee has posted Google, Facebook, and Twitter's responses to Questions for the Record, available here: https://t.co/EW5kaugVa7

In this article: election, election2016, facebook, gear, google, internet, ira, russia, senate, twitter
All products recommended by Engadget are selected by our editorial team, independent of our parent company. Some of our stories include affiliate links. If you buy something through one of these links, we may earn an affiliate commission.