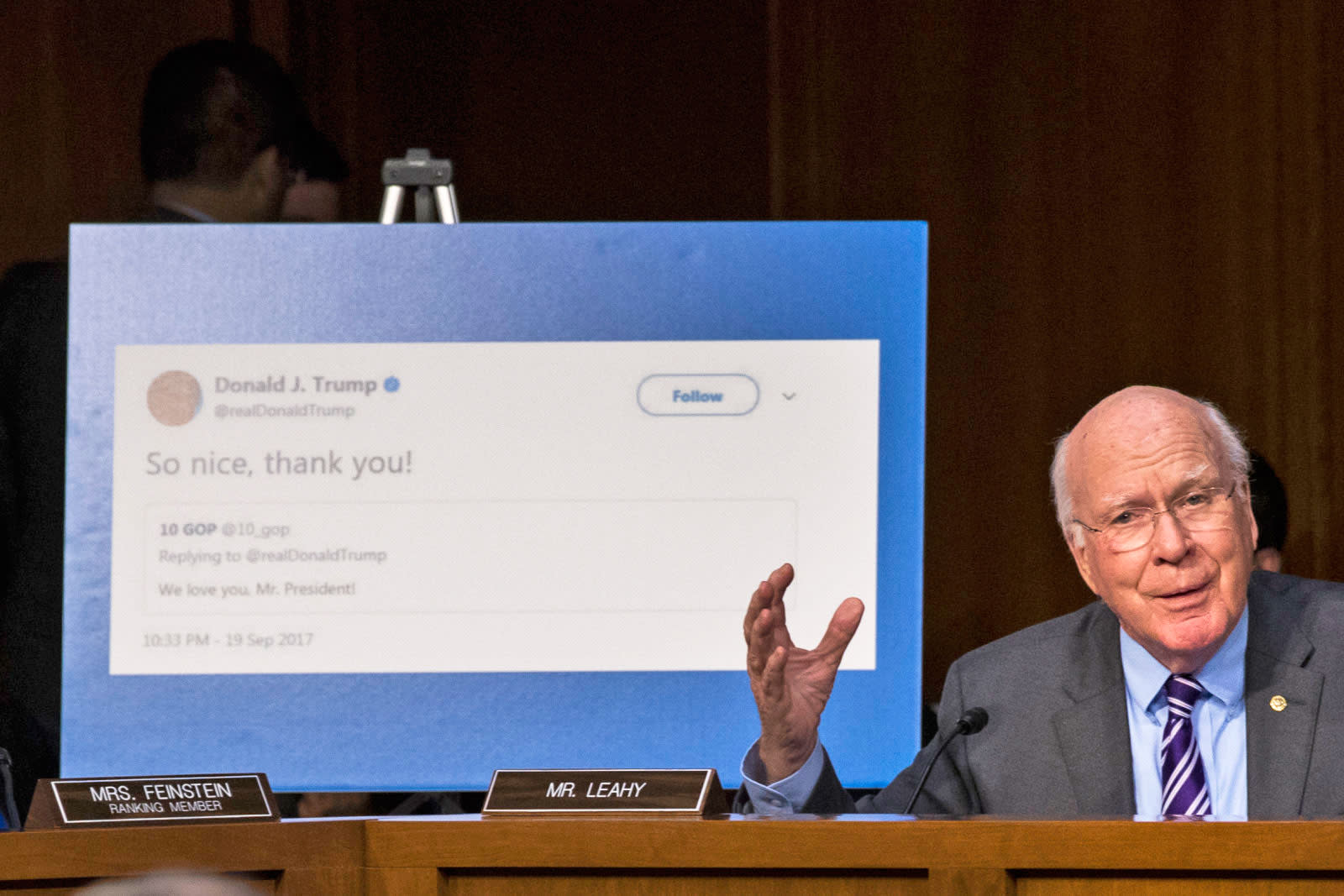 Now that it's clearer just how many Twitter accounts have been linked to the Russian government (2,752 at last count), it's becoming evident that many reputable news sites were tricked into sharing propaganda. Recode and media intelligence company Meltwater have determined that the Washington Post, CBS, the Miami Herald, Vox Media (which owns Recode) and other well-known media outlets shared tweets from Russian accounts without realizing that these "grassroots" posts were really misinformation efforts.

The study, which covers tweets from January 1st, 2016 through September 30th, 2017, noted that many of the accounts posed as activists on both major sides of contentious issues. As on Facebook, Russia's "troll team" (the IRA) was trying to exploit social divisions. It's not known how many of the accounts were created explicitly for propaganda purposes versus being hijacked, but at least some of them have shut down (whether through Twitter bans or otherwise).

The findings not only show how pervasive the Russian manipulation campaign has been both during and after the US presidential election, but illustrate how effective the messages could be. Even outlets that are famous for their thorough fact-checking inadvertently magnified the Russian government's bogus messages -- were they going to trace the origins of every tweet? And in at least some cases, it's prompting a change of strategy. The Post, for example, is both correcting past stories and will "assess [its] policy" for citing tweets in articles. However tempting it is to blame the social networks themselves for turning a blind eye to Russian propaganda, those who shared that propaganda also bear some responsibility.

In this article: election, election2016, gear, internet, news, politics, propaganda, russia, socialnetwork, socialnetworking, twitter
All products recommended by Engadget are selected by our editorial team, independent of our parent company. Some of our stories include affiliate links. If you buy something through one of these links, we may earn an affiliate commission.