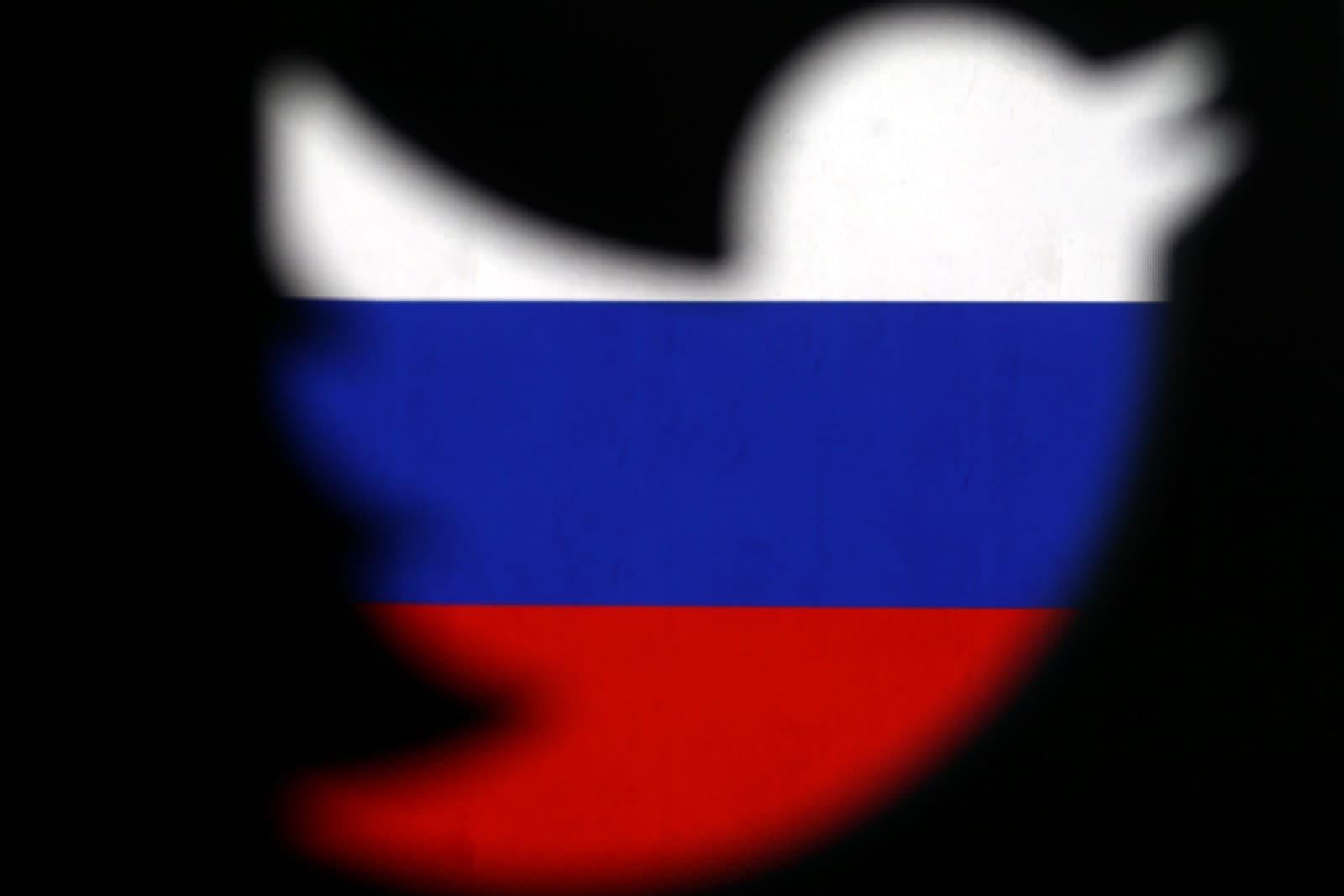 Twitter may have just given the boot to ads from Russia-backed media outlets, but it wasn't quite so discerning in 2016. BuzzFeed News has obtained email showing that Twitter offered Russia Today up to 15 percent of its US election ad volume in June of last year. This wouldn't have been nearly as large as Fox's ad buy (32 percent) or CNN's (56 percent), but there's a real chance you would have noticed... had it gone through. While it's not clear whether the reach or the $3 million price tag influenced the decision, RT turned the offer down.

Twitter didn't challenge the legitimacy of the email, but said it doesn't have any comment on private chats with "any advertiser, even a former advertiser."

It's important to note that word of the Democratic National Committee hack had only recently surfaced at the time Twitter was making its offer. And it wasn't alone in unintentionally aiding a Russian propaganda effort. Just this week, word emerged that Facebook gave advertisers electoral demographics that made it easier for Russia to exploit social divisions. The Twitter scoop ultimately illustrates how internet giants weren't fully aware of what could happen by courting key Russian advertisers.

In this article: ads, advertising, election, election2016, gear, internet, politics, rt, russia, socialnetwork, socialnetworking, twitter
All products recommended by Engadget are selected by our editorial team, independent of our parent company. Some of our stories include affiliate links. If you buy something through one of these links, we may earn an affiliate commission.