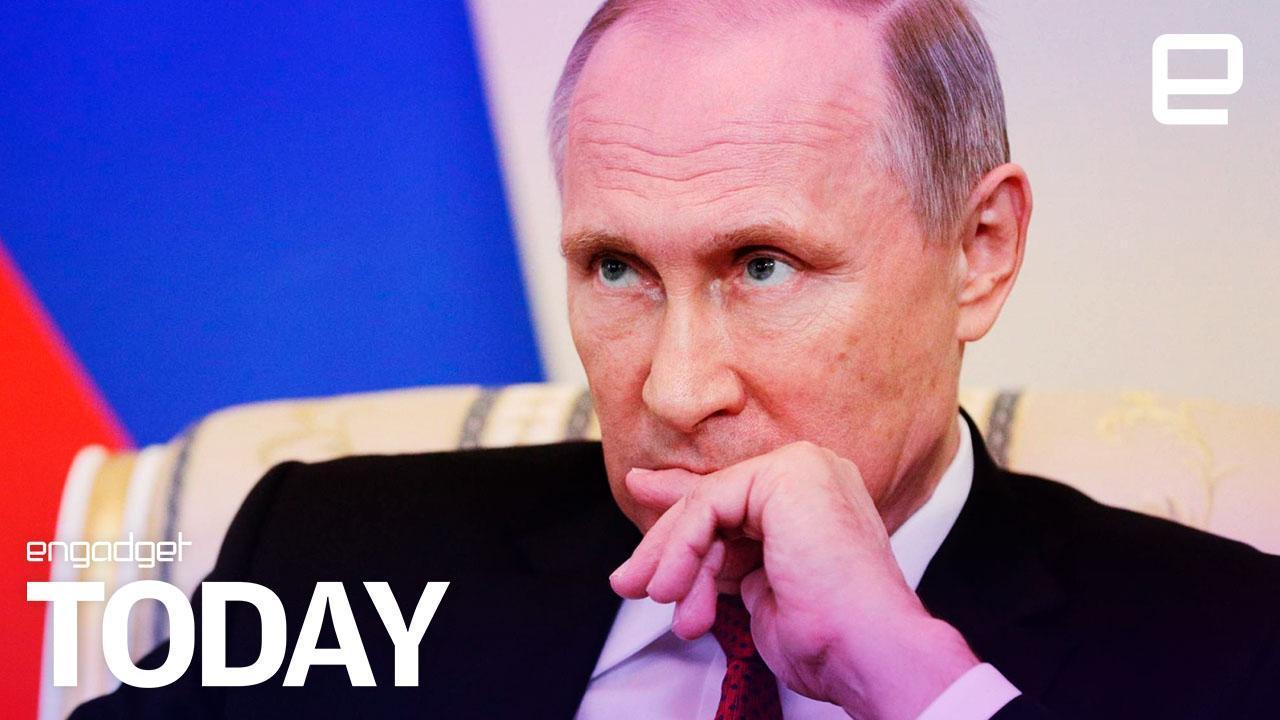 Twitter has announced that it will no longer allow two prominent state-owned Russian media organizations from advertising on its platform. The company revealed on its Public Policy blog that it has decided to "off-board" advertising from any account related to either Russia Today / RT or Sputnik. The decision is effective immediately, and is based on a belief that both enterprises interfered with the 2016 US elections.

"This decision was based on the retrospective work we've been doing around the 2016 US election," wrote an as-yet unnamed Twitter representative. In addition, the company cited evidence provided by a Director of National Intelligence report on election hacking, dated January 6th, 2017. As a consequence, RT and Sputnik may no longer purchase advertising on the site, although their accounts will not be suspended.

RT and Sputnik are both news organizations that are funded by Russia's government, both of which being decried as propaganda outfits. In the US, RT employees have to register as "foreign agents," and in the UK, the channel has been reprimanded for misleading its viewers. Sputnik, meanwhile, is described by The New York Times as RT's "more outspoken, flashy younger sibling," modeled in the spirit of BuzzFeed.

Twitter has pledged to take the $1.9 million in cash it believes that it has earned from those accounts since 2011, and donate it to charity. Specifically, Twitter will hand the money to "support external research into the use of Twitter in civic engagement and elections," that will focus on preventing future election hacking. The company will provide more details on which organization will receive the money in the future, but declined to add more at this time.

This comes on the heels of another announcement, where Twitter revealed that it will identify all politically-motivated advertising and disclose who purchased it. Although it does raise questions as to why it's taken until now for Twitter to act on the issue. Earlier this month, it was revealed that Twitter took a whole year to take down a fake, Russian-created Twitter profile purporting to represent Tennessee's Republican Party.

In this article: aoloriginals, dailyshow, ElectionHacking, Engadget, EngadgetToday, engadgetvideo, entertainment, gear, internet, KerryDavis, politics, RT, RTad, Russia, RussiaToday, Sputnik, Sputnikad, transparencycenter, Twitter, Twitterads, Twitterprofits, video
All products recommended by Engadget are selected by our editorial team, independent of our parent company. Some of our stories include affiliate links. If you buy something through one of these links, we may earn an affiliate commission.