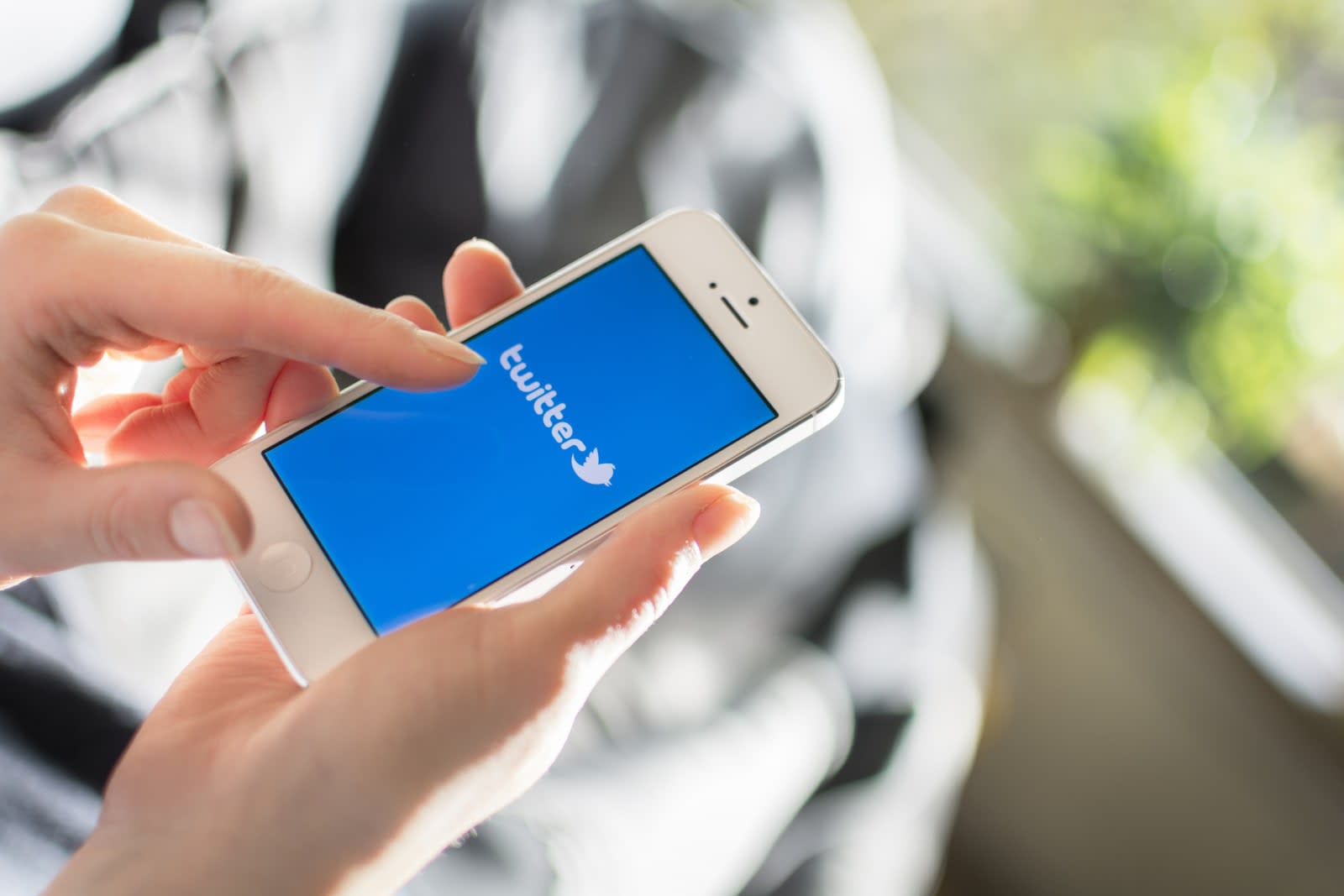 The Russian troll farm that bought ads pointing to fake news sites on Facebook also ran a fake Twitter account impersonating the Tennessee Republican Party. While it has now been permanently suspended, Buzzfeed says the platform refused to take the account down for months even though the real party reported it thrice for impersonation since 2016. @TEN_GOP gained a large following that reached 136,000 followers between November 15th to August this year just before Twitter finally yanked it offline.

Within that timeframe, the account consistently tweeted out pro-Trump, anti-Obama, anti-Clinton, anti-mainstream media and anti-Islam sentiments. The account is now gone, but we looked through some of the snapshots Wayback Machine saved to give you a taste of what it used to tweet:

As you would expect from the same people who bought fake news ads on Facebook, the account also dealt in falsehoods. According to Buzzfeed, it tweeted a photo of a Cleveland Cavaliers NBA championship parade and claimed it was a crowd waiting to hear Trump speak. @TEN_GOP's real identity was first unearthed by Russian's RBC News as part of a report that details its country's efforts to influence politics in the US.

Tennessee Republican Party's communications director showed her emails dated September 17th, 2016, March 1st, 2017 and August 14th, 2017 to Buzzfeed reporting the fake account. While Twitter took way too long to take action, something might have happened in between the reports, since @TEN_GOP changed its description from "I love God, I Love my Country" to one that says it's the "Unofficial Twitter of Tennessee Republicans." We reached out to Twitter for a statement, but don't hold your breath: the company already refused to talk to Buzzfeed.

In this article: gear, internet, internetresearchagency, russia, twitter, hidden:vv_16x09:a936a33a-ce33-333a-80d3-fee5a4a73e46
All products recommended by Engadget are selected by our editorial team, independent of our parent company. Some of our stories include affiliate links. If you buy something through one of these links, we may earn an affiliate commission.