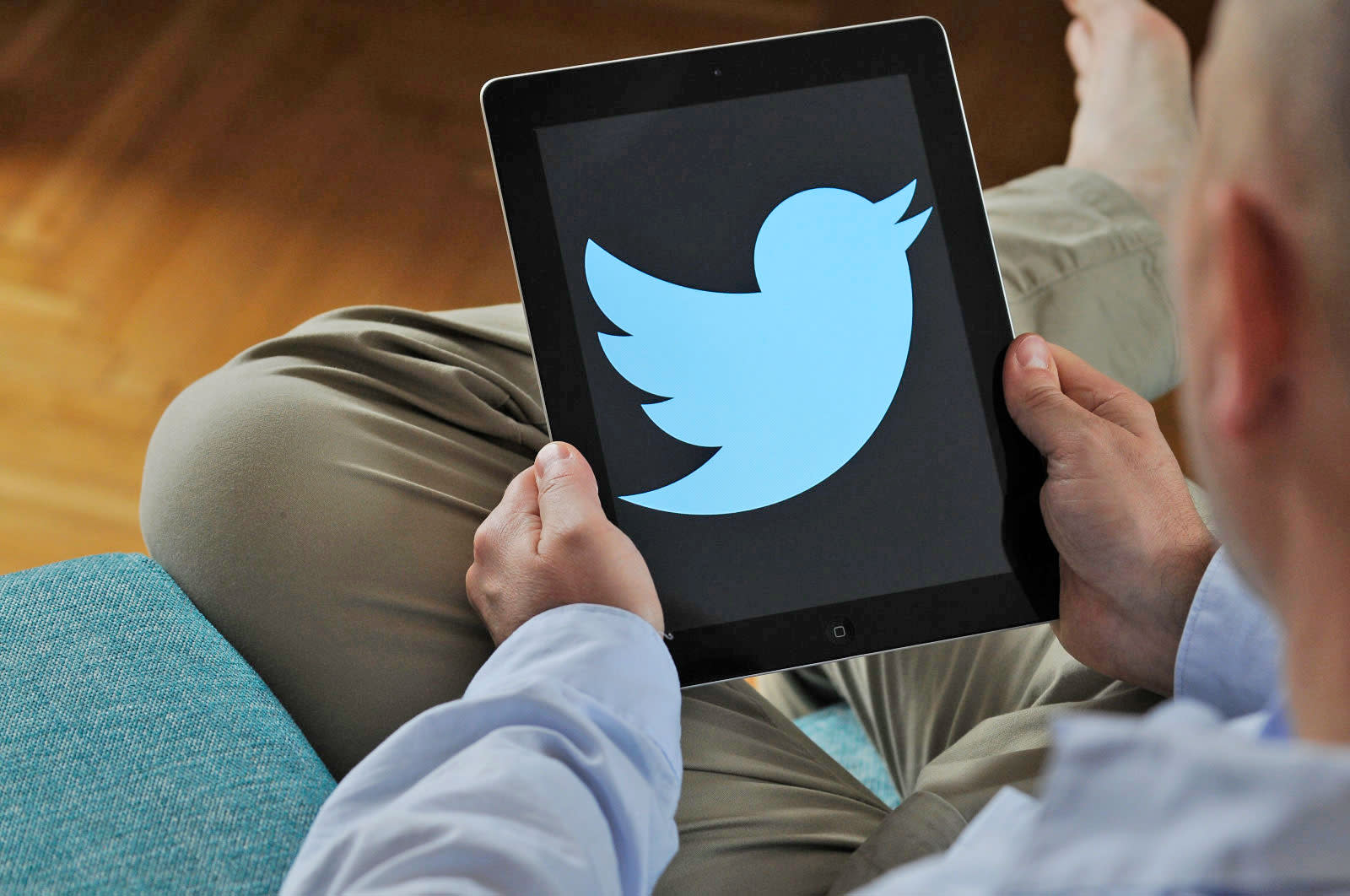 Twitter has been in hot water as more evidence emerges showing how Russia used the social network to influence public opinion. Ahead of a November 1st Congressional hearing on Russian manipulation, Twitter has introduced sweeping new rules for how it shares data on political posts. The network will launch a 'Transparency Center' that lists all ads appearing on Twitter, including promoted ones that previously only appeared to targeted demographics, and will clearly label them when they appear in user feeds.

JUST IN: Twitter will now label political ads, including who bought them and how much they are spending https://t.co/R2Nq8Hssft

The Transparency Center will have lots of data on each ad, including how long they've been running, which ad creative is associated with the content, and a section describing which ads target you and what demographic tags you'd be associated with.

Twitter's also drawing more attention to electioneering ads, 'which refer to a clearly identified candidate (or party associated with that candidate) for any elected office' according to the FEC's description. They'll be identifiable with a clear marking (in Twitter's example, a purple dot where a 'verified' checkmark usually is, though that might change) to better separate them from user-created posts. Additionally, the social network will limit targeting options for electioneering ads and introduce 'stronger' penalties for those who violate Twitter policies, though the company didn't specify what those would be.

Electioneering ads will also have a section in the new Transparency Center listing all current and former content. The identity of the organization backing an advertising campaign will be disclosed along with their total ad spend and what demographics they targeted.

Twitter identified another murky, less-defined category of advertising -- issue ads -- as a type to receive the same scrutiny in the Transparency Center at some point, although the company will brainstorm with others in the social network sphere beforehand.

Twitter shut down about 200 bot accounts used by Russian actors (over a year after first being notified about one of them), the social network is still beleagured by scrutiny, and will be testifying alongside Google and Facebook at the November 1st Congressional hearing. In the blog post, Twitter thanked the Senators who introduced the Honest Ads Act earlier this week, which would require social media companies to provide similar information to what the Transparency Center will disclose.

In this article: ads, advertising, internet, politics, russia, twitter
All products recommended by Engadget are selected by our editorial team, independent of our parent company. Some of our stories include affiliate links. If you buy something through one of these links, we may earn an affiliate commission.