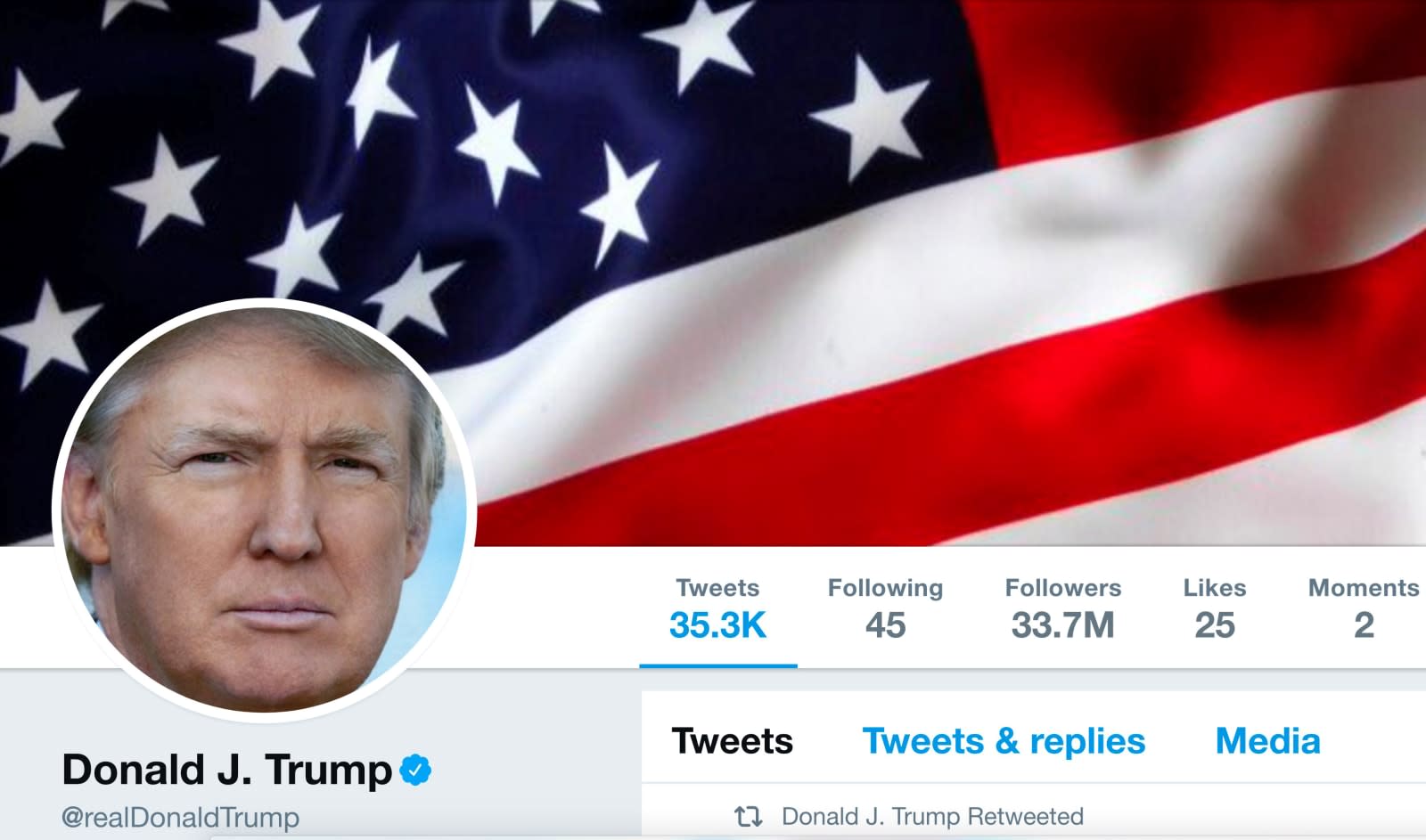 Following news that Russian-linked operatives bought Facebook ads during the 2016 presidential election to sow divisiveness amidst the American public, Twitter announced on Thursday that it had uncovered a similar scheme afoot within its own social network.

Of the 450 accounts released by Facebook as part of its investigation, Twitter was able to match 22 of those to accounts on its own site. All 22 were immediately suspended. What's more, Twitter found another 179 accounts linked to or associated with the original 22 that had no ties to any of the 450 Facebook ones.

Twitter VP for Public Policy Colin Crowell reportedly met with members of both the Senate and House Select Committees on Intelligence to discuss Russia's involvement in the 2016 election. "One congressional investigator has said that the Facebook accounts from the International Research Agency are likely just the 'tip of the iceberg,'" a congressional aide, speaking on anonymity, told the Washington Post.

And rather than pull a Facebook and have to continually backtrack (and eventually sort of apologize for) against increasing government pressure, Twitter went into these hearings by proactively sharing a roundup of three Russia Today accounts that targeted the US market with ads during the 2016 election. According to Twitter, the RT accounts spent $274,100 to promote 1,823 ads directed at followers of major media outlets and sought to promote RT's own coverage of trending news events.

Twitter also shared information regarding election voting scams like the "text-to-vote" one targeted at potential Clinton voters (narrator: you can't vote via text message). While Twitter did not reportedly see any links to Russia, the company did notice that many of the scams appeared to be automated.

Moving forward the company promised to continue its efforts to eradicate spam, bots and compromised accounts from its platform. "We'll be rolling out several changes to the actions we take when we detect spammy or suspicious activity," a Twitter rep wrote in a release. "Including introducing new and escalating enforcements for suspicious logins, Tweets, and engagements, and shortening the amount of time suspicious accounts remain visible on Twitter while pending confirmation." Great, next maybe they can tackle that niggling problem of all the nazis and trolls.

In this article: gear, internet, Twitter
All products recommended by Engadget are selected by our editorial team, independent of our parent company. Some of our stories include affiliate links. If you buy something through one of these links, we may earn an affiliate commission.
Share
Tweet
Share